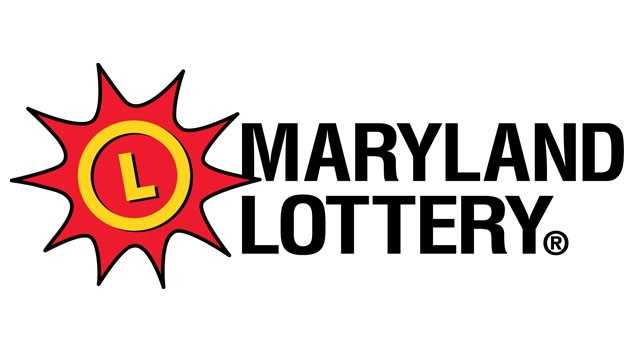 A Maryland Lottery player who tried their luck at Multi-Match in Germantown last week is holding a ticket worth $1 million, and another five players in Baltimore, Columbia, Elkton, Temple Hills and Waldorf each won $100,000 or more last week.

The Germantown Multi-Match ticket, which hit the jackpot in the July 5 drawing, remained unclaimed as of July 12.

In all, 24 Maryland Lottery players across the state won or claimed prizes of $10,000 or more, and the Lottery paid more than $26 million in prizes in the seven days ending July 11.

Winners of prizes larger than $25,000 must redeem their tickets at the Maryland Lottery Claims Center in Baltimore, which is open by appointment only. Prizes of up to $5,000 can be claimed at any of more than 400 retailers participating in the Expanded Cashing Authority Program (XCAP). More information is available on the How To Claim page of mdlottery.com. All Maryland Lottery retailers are authorized to cash tickets up to and including $600.

The Agency DC Metro is Here!