Montgomery County has strong ties to many celebrities, but we wanted to list a few that aren’t discussed as much as the usual suspects. 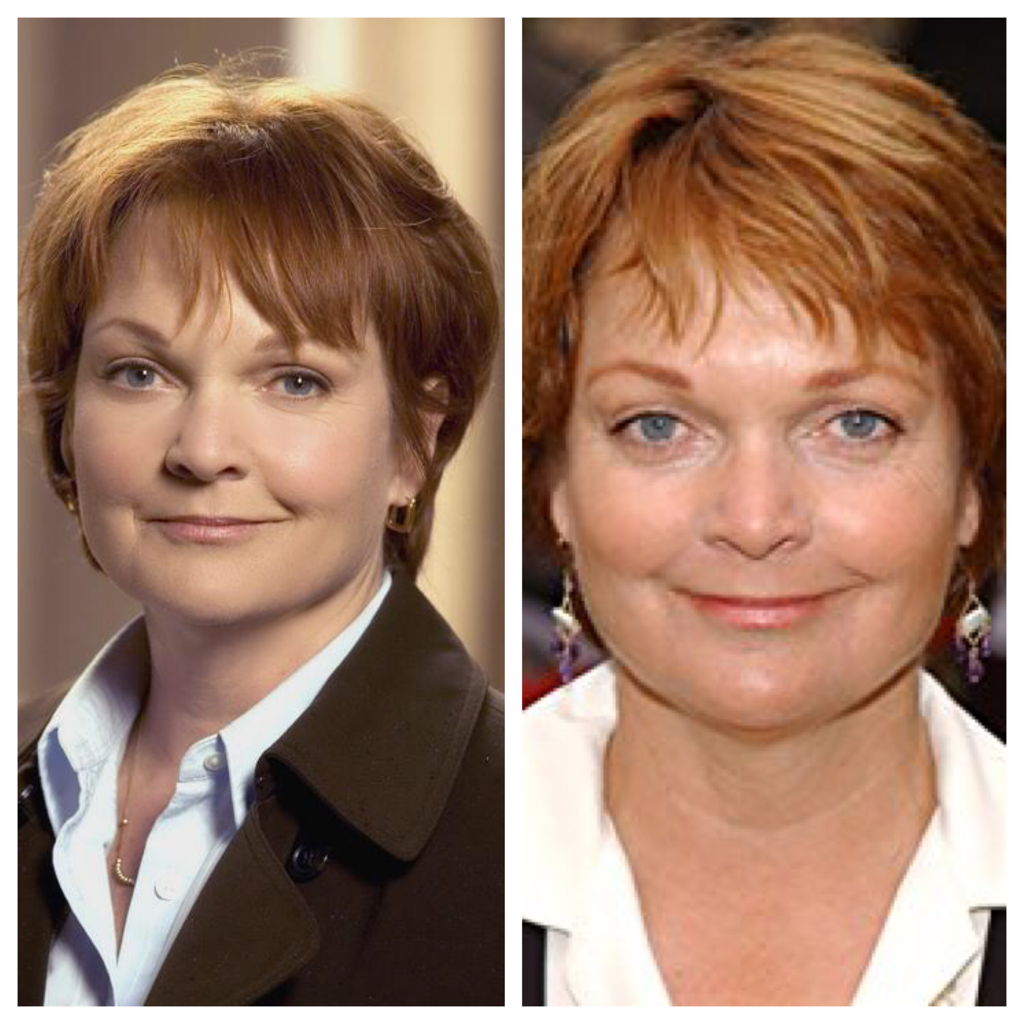 You may recognize her from one of her many movie or television roles (Kindergarten Cop, Junior, Jericho, NCIS: Los Angeles, etc.), but before she went to Hollywood, Reed lived in Silver Spring and attended Springbrook High School. 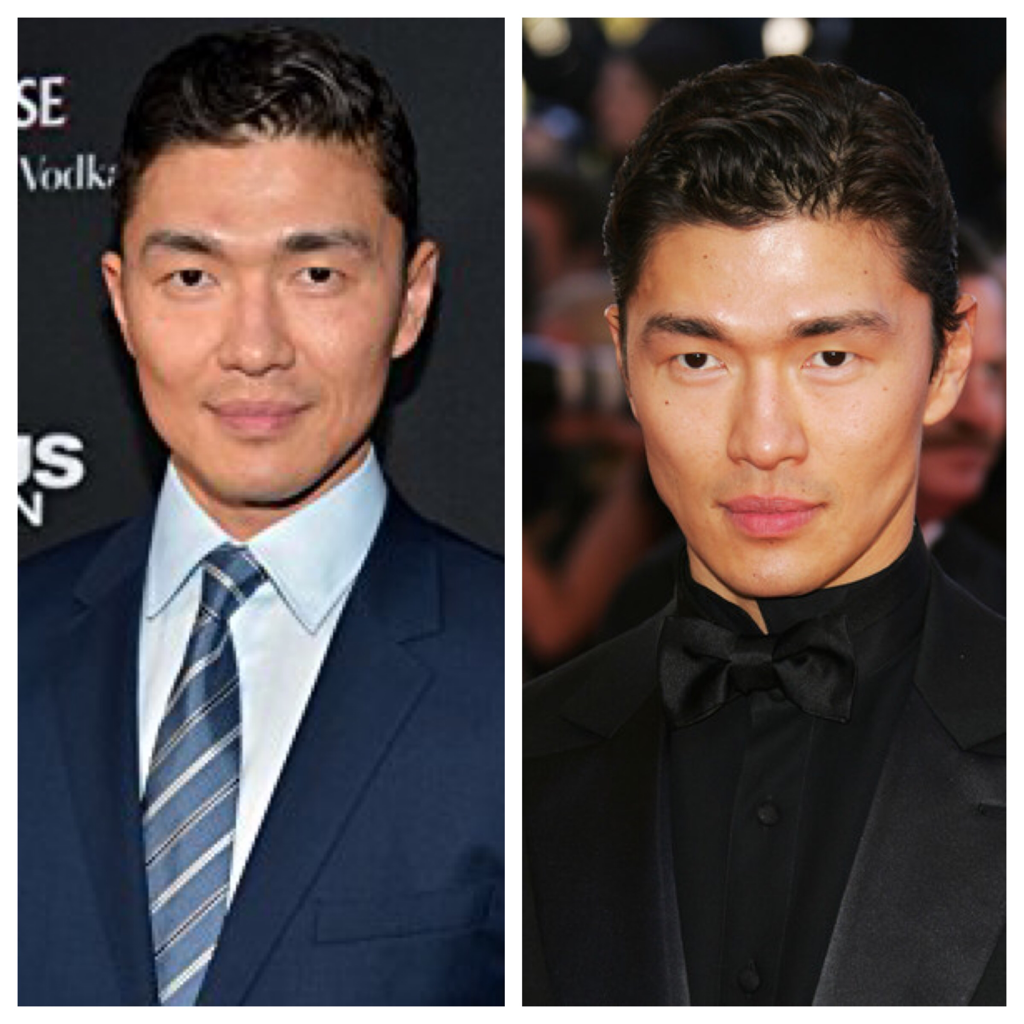 Perhaps best known for his role as a villain in the first Fast & the Furious movie, Yune has had a successful TV and film career since the late 90s.

Yune (then Yun) was born in D.C., but attended Our Lady of Good Counsel High School (then in Wheaton). 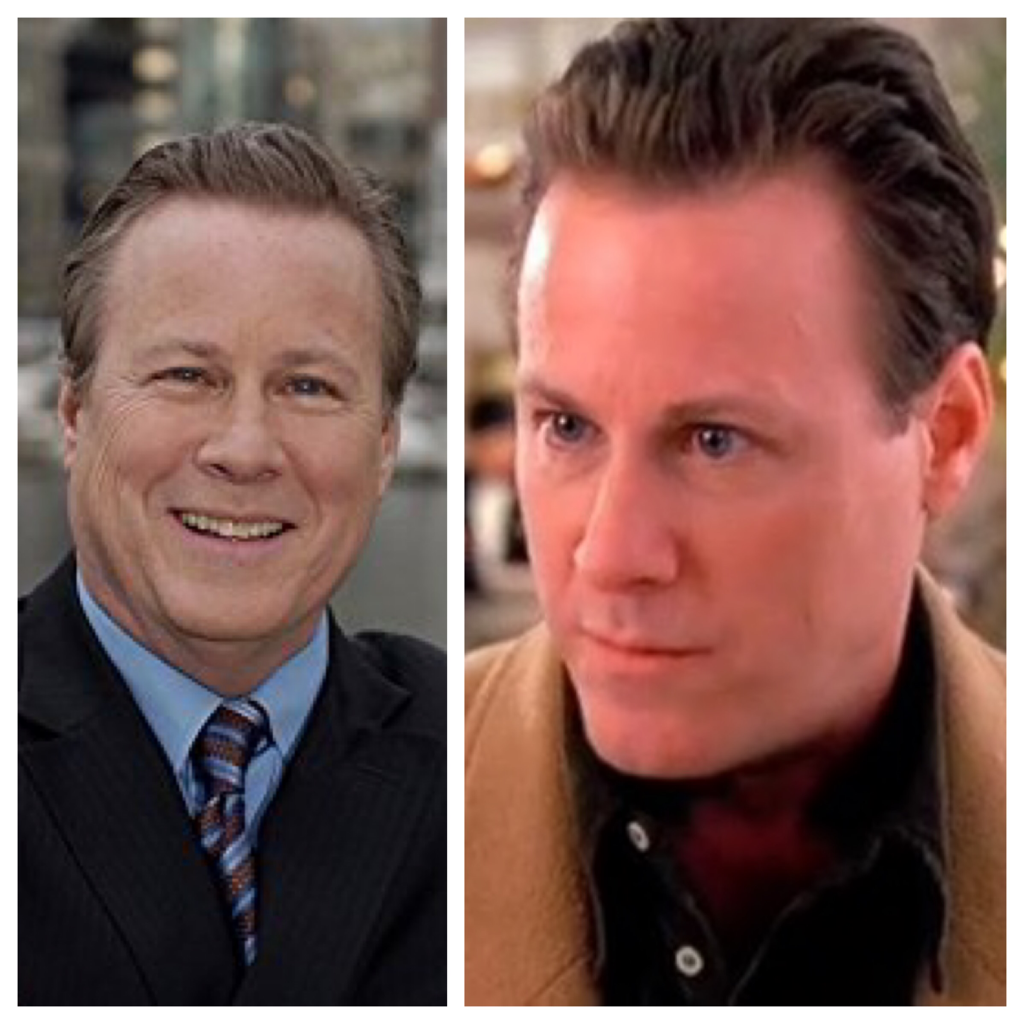 Many recognize Heard as the Dad from Home Alone, but there was a time the actor was approaching A-list status in Hollywood.

Heard was from Chevy Chase. Sadly, he passed away in July of 2017.

Ever thought of purchasing a home? Getting tired of renting? Ever wonder how much you could afford to spend on that condo or house down the street? If you’re like most people, you may have these questions —- our goal is to get you some answers! 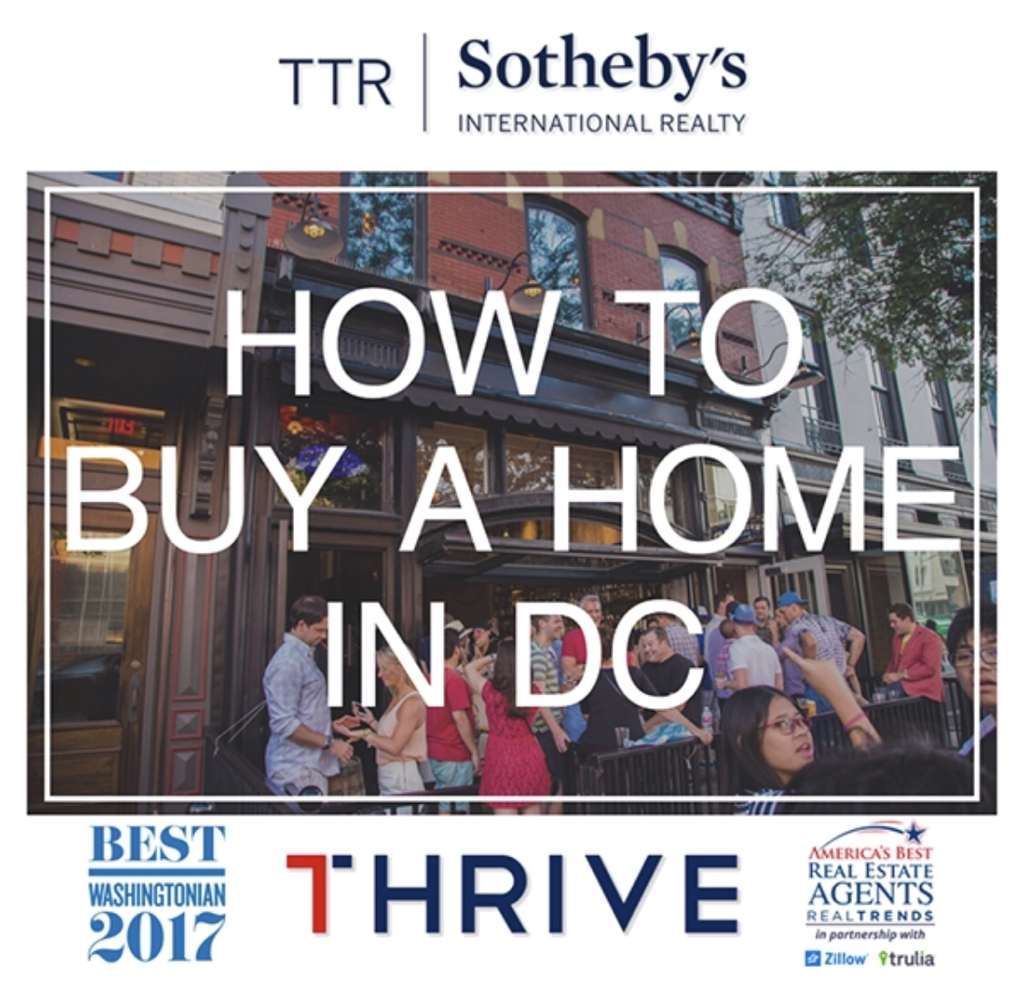 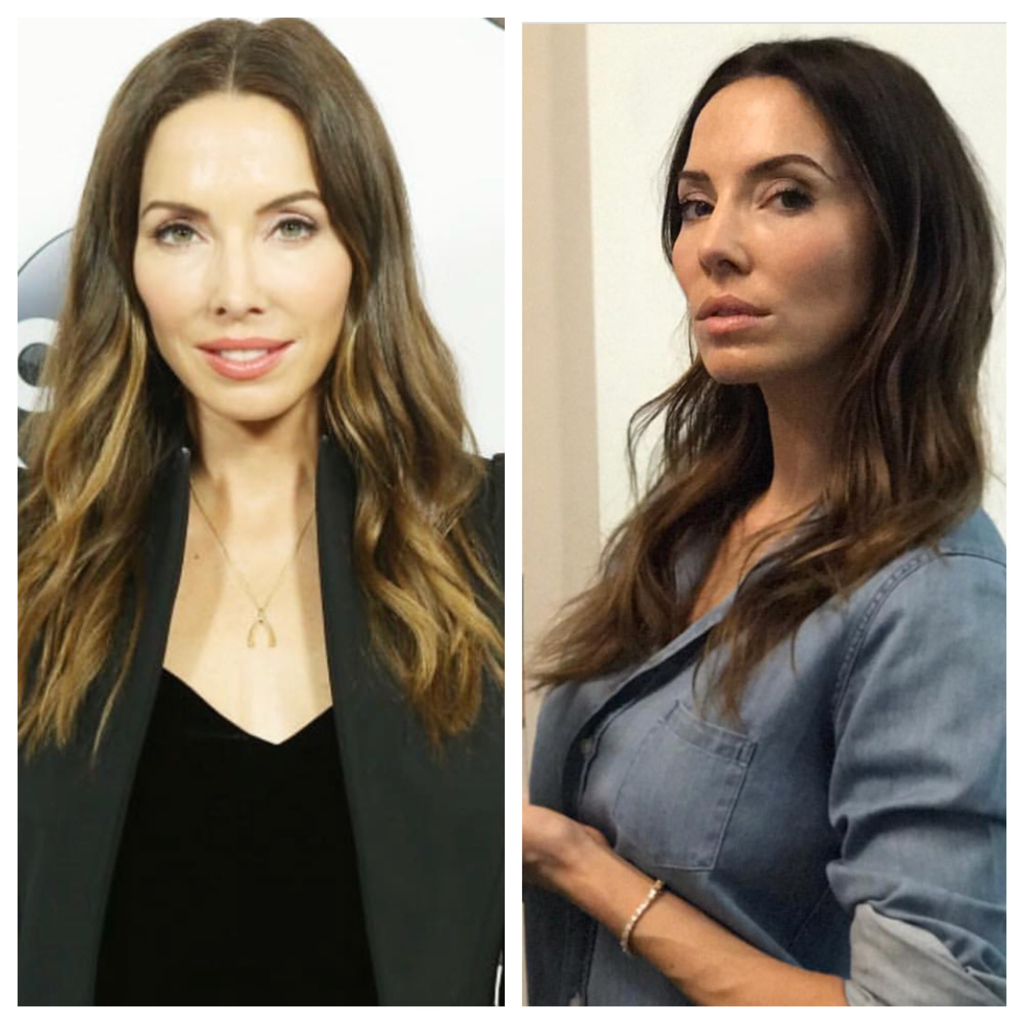 The actress and comedian has appeared on multiple Comedy Central Roasts as well as her own NBC sitcom, Whitney.

​She was born and raised in nearby Georgetown, but attended St. Andrews in Potomac, where she graduated in 2000. 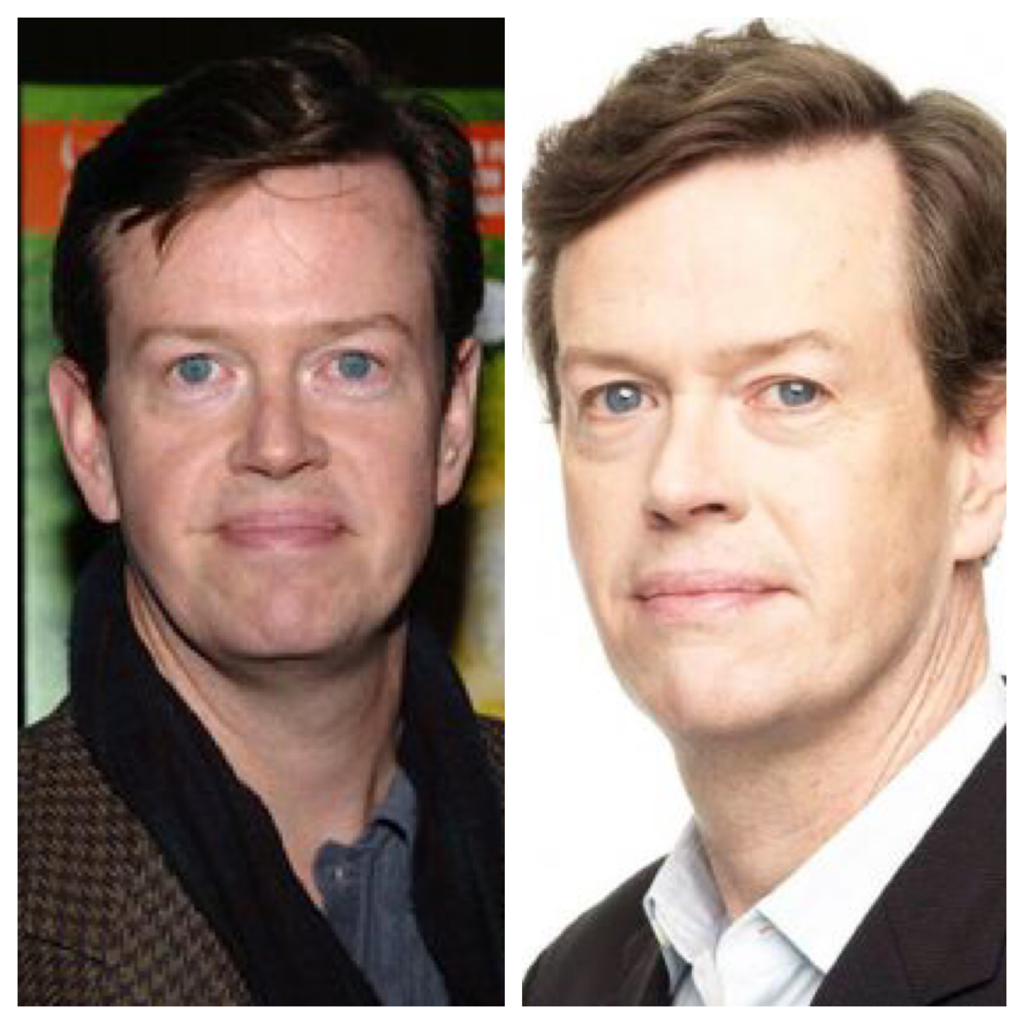 Baker is one of those actors that has been in everything. You know who he is, you’ve seen him plenty, but you just never knew his name.

Born in New York and raised in Virginia, he finished out high school in MoCo when he graduated from Georgetown Prep in 1976. 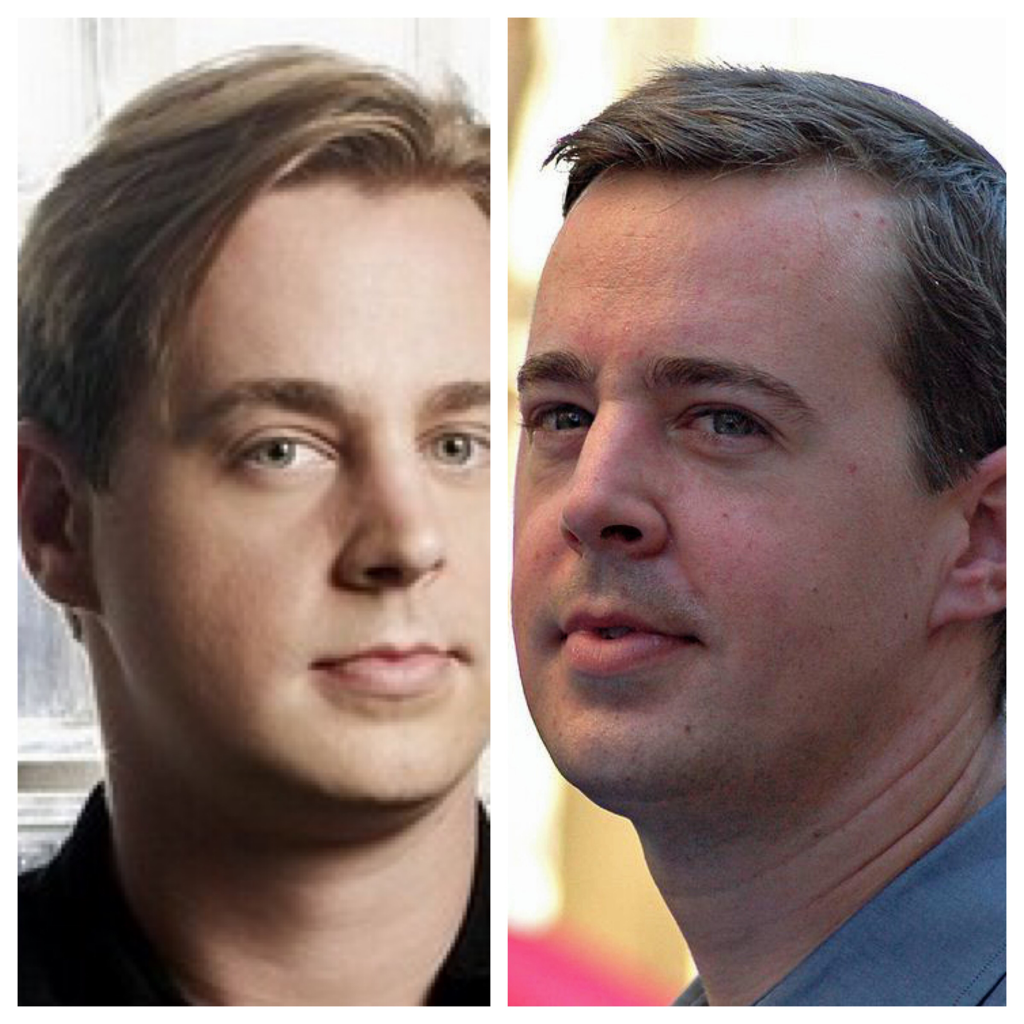 Murray was introduced to most of us as Thackery Binx in Hocus Pocus (the young man that was turned into a cat). Later on he started in JAG and is currently in a starring role in the hit CBS series, NCIS.

​Murray is from Bethesda. 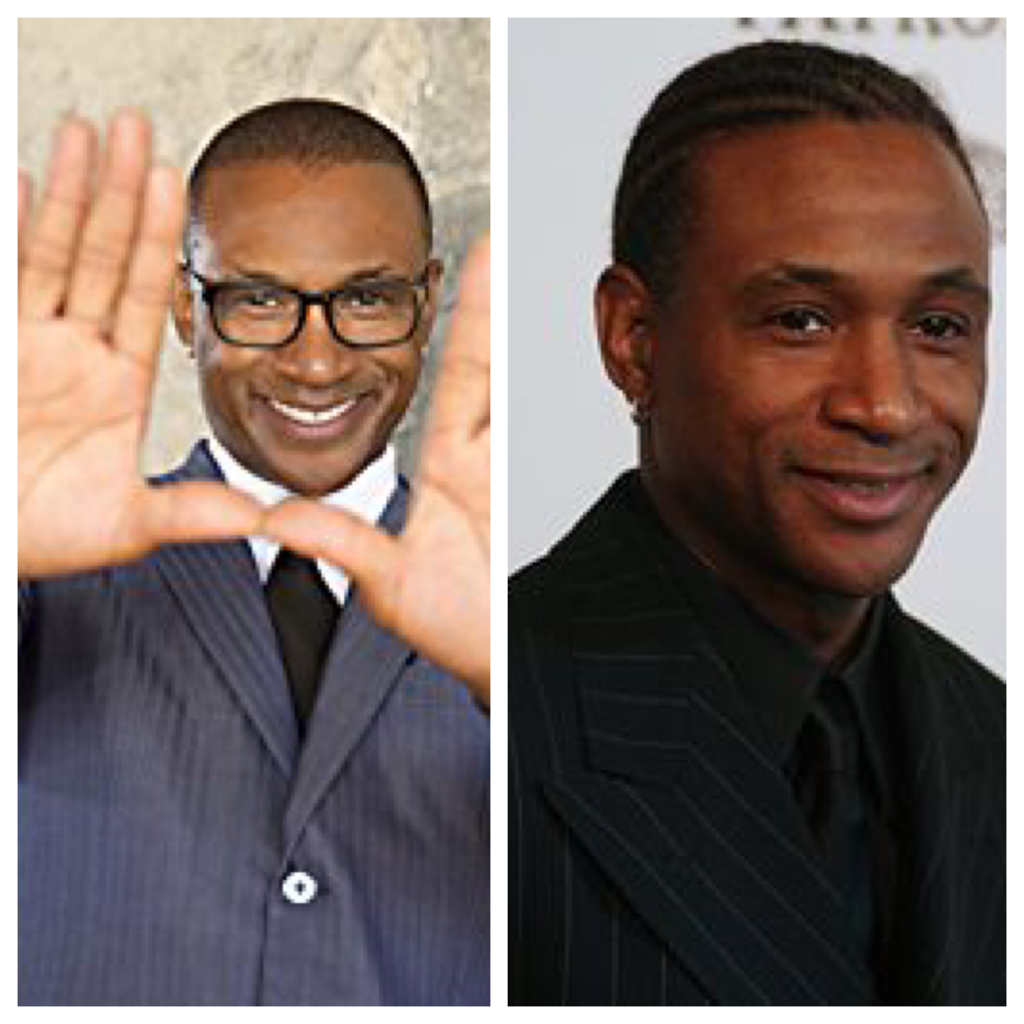 You may remember Davidson as one of the breakout stars of In Living Color, but he has also appeared in many movies (Ace Ventura, Juwanna Mann, etc.). 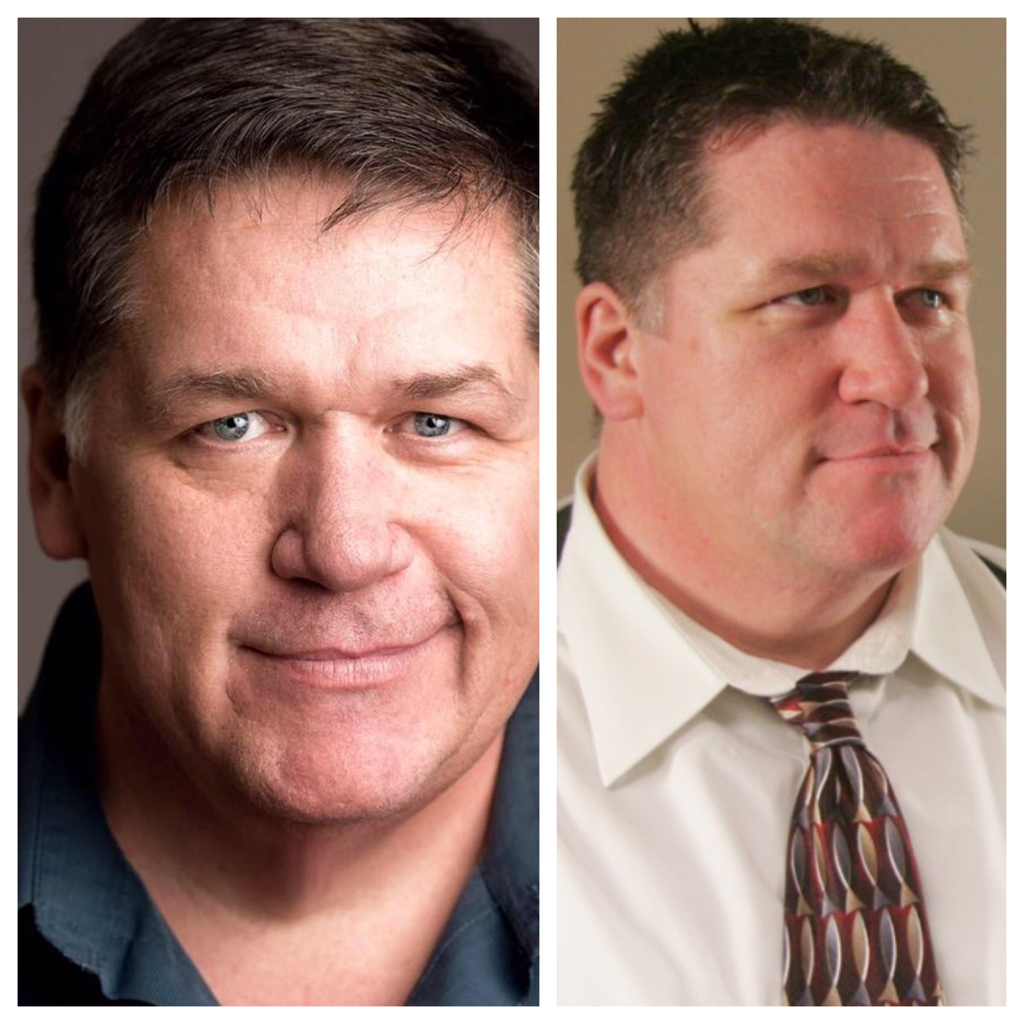 He has played the role of a police officer in just about everything! You may recognize him from his role in HBO’s The Wire, Law & Order: SVU, Blue Bloods, etc.

​He is a graduate of Blair High School in Silver Spring. 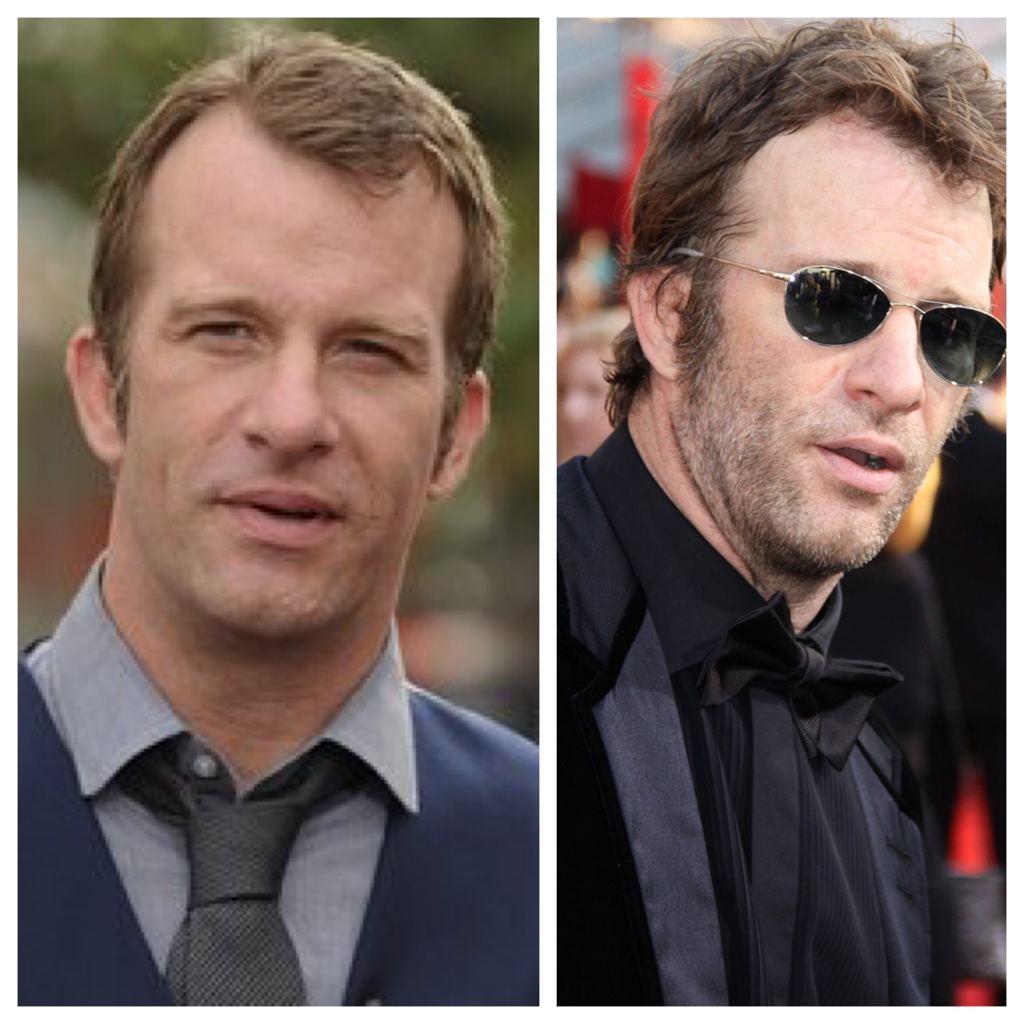 Jane has had a very long lasting and successful Hollywood career. You may remember him from his starting role in The Punisher, his HBO series Hung, or his current Netflix original movie, 1922.

He graduated from Wootton High School in 1987.

You’ve probably seen him in his role in the popular teen drama The O.C., or the country music series, Nashville. He also released an EP in 2015.

​Carmack is a graduate of Magruder High School.

Jimmie Cone Is Open For The 2018 Season!

This is supposed to be about names that aren’t big.

Paula Marshall graduated from Robert E Peary High School in Rockville. She is from the Aspen Hill area.

WHERE IS GOLDIE HAWN

She’s one of the first people mentioned when it comes to celebrities from Montgomery County, so wouldn’t be a good fit for this list.