Today in the Circuit Court for Montgomery County, MD, Judge John Maloney sentenced defendant, Bryan Byrd, 31, of Washington D.C., to life in prison suspend all but 40 years and five years of supervised probation upon release. A jury convicted Byrd and co-defendant, Vaughn Darvel Bellamy, 32, of Hagerstown, MD, last month on charges of first-degree murder for the death of Alexander Buie in 2013, and multiple related charges. Bellamy is scheduled for sentencing on December 13th.

Bellamy and Byrd face a potential sentence of life in prison. A sentencing hearing for Bellamy is scheduled for Oct. 17, at 2pm. A sentencing hearing for Byrd is scheduled for Oct. 28th at 2:30pm. A third defendant pleaded guilty to charges of attempted armed robbery, conspiracy to commit armed robbery, and conspiracy to use a firearm in commission of a crime of violence. He is in custody and awaiting sentencing.

In November of 2013, the three defendants forced their way into a home on Grenoble Drive in Rockville, intending to rob one of the occupants. At the time, the residence was serving as a recovery house, and home to several residents. The defendants were unaware their intended target had recently moved from the home. They confronted three adult males in the home, one of whom was the victim, Buie. A struggle ensued, during which, Mr. Buie was shot and fatally wounded. The defendants then fled the residence. Neither of the other two victims were injured.

A key piece of evidence was the gun used in the murder of Alex Buie. It was found in Bellamy’s possession in Prince George’s County about seven months later, during the course of an investigation into an unrelated homicide by Prince George’s County Police. Bellamy is currently serving a prison sentence related to that case. Featured photo shows Grenoble Dr, courtesy of Google Maps. 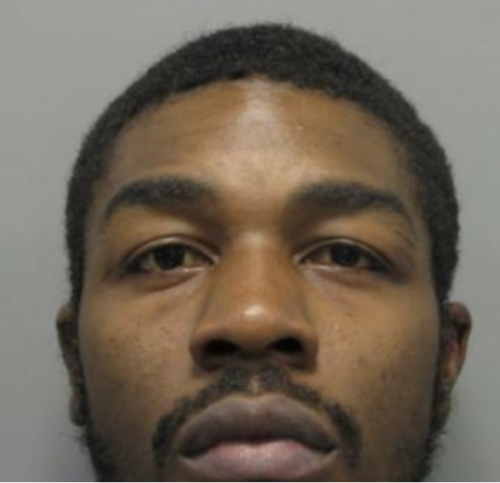 Council Committee to Review Legislation to Prohibit the Possession of Firearms in or Near Places of Public Assembly on Monday, October 31

Taste of Rockville/Hometown Holidays Set For May in...

Uniqlo and Gold’s Gym Are Coming to Downtown...