Montgomery County is full of historical landmarks and buildings, many of which are well known outside of the county. But for every notable landmark, there are many more that are often overlooked by the public.

We’ve picked 5 of these historical sites that you probably didn’t know existed and are shining the spotlight on them. The criteria is simple: These sites have to be places that, outside of their respective communities, are probably not well known to many MoCo residents. 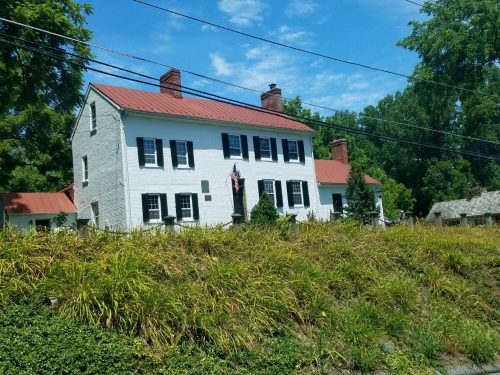 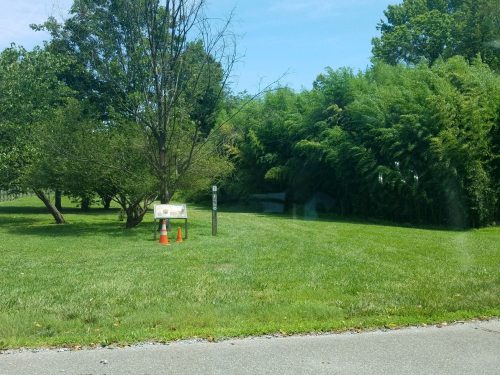 
While it is well known that the Underground Railroad did pass through many parts of Montgomery County, this section of the trail through Sandy Spring is notable for several reasons. Firstly, the Quakers who owned the nearby farm provided shelter to escaping slaves, and the barn where they stayed is still standing. Secondly, the trail actually connects with another trail that leads to the original Sandy Spring. Finally, the bamboo that is grown on the property is the same bamboo that is fed to the National Zoo’s giant pandas. 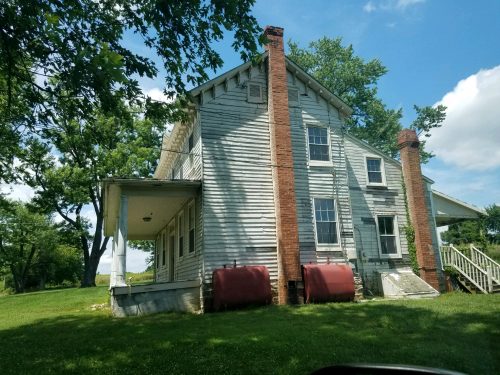 
The wealthy Ziegler family pretty much owned all of Hyattstown during the 1800s, and the log cabin that was the original home for them still stands to this day, though a newer farm house has been built around it. Archaeological digs have discovered evidence that during the Civil War, the property was used as a camp for both Union and Confederate soldiers, who used nearby Sugarloaf Mountain as a lookout point. 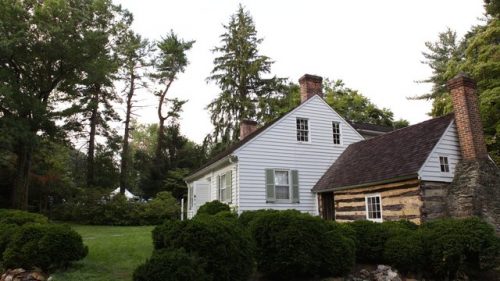 Out of all the sites on this list, this one is the one that people may recognize the most. Josiah Henson was a slave whose life was the inspiration for Harriet Beecher Stowe’s ground-breaking novel, Uncle Tom’s Cabin. Henson fled to Canada in 1830, where he founded a settlement for escaped slaves. What’s left of the cabin where he was kept in bondage can still be viewed to this day. 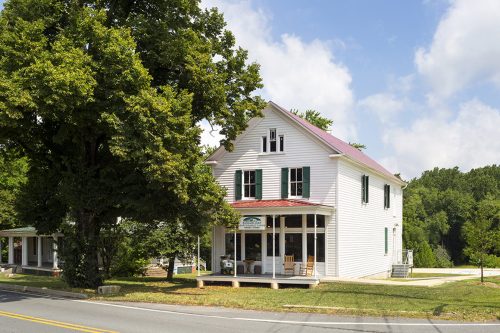 If you’ve ever driven through western MoCo, you’ve probably seen this little corner store before, but never wondered about it. The Darby Store is one of the last remaining general stores built in the early 1900s that’s still standing. The building has been through a lot, serving not only as a general store, but also as a local post office during the 1920s.

“Jersey Raised Me, Maryland Made Me”