A Day in Damascus

A couple weeks ago I decided that Damascus would be the next stop I’d highlight on The MoCoShow. It’s another one of those places in the county that I barely get to go to, so I wanted to spend a day experiencing some of the more popular spots in the town.

Before we get started, I’d like to state that there are many great spots I didn’t get a chance to go to and I’d love to get a chance to stop in the next time I’m there. Here are the places I was able to get to:
​ 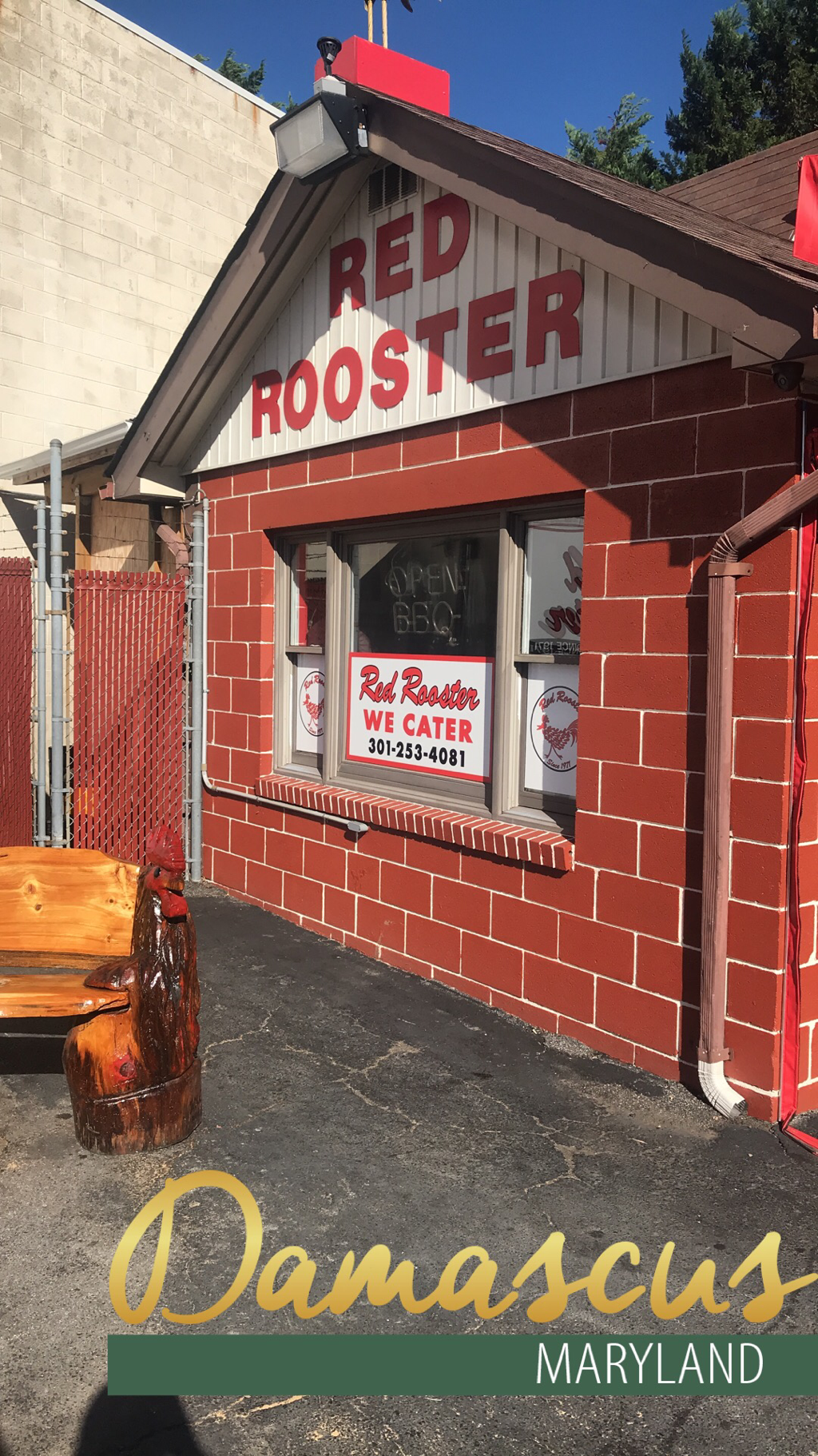 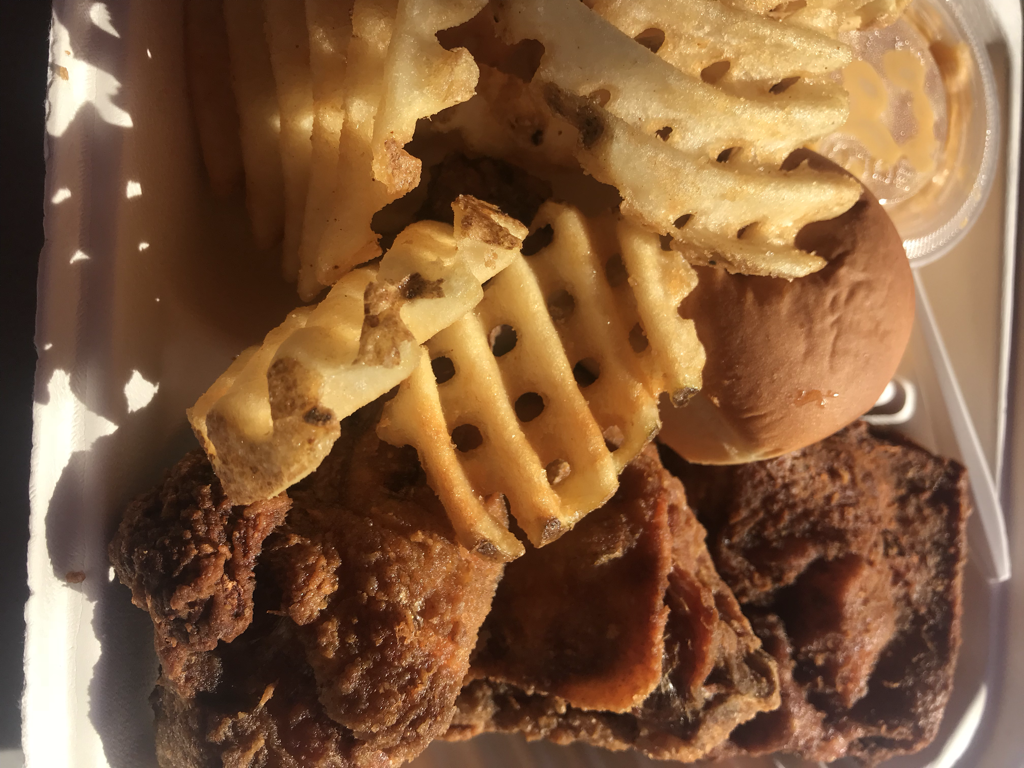 My first stop was Red Rooster. If you haven’t heard, Red Rooster is known for their fried chicken. I’ve also been told they have great bbq, but I didn’t get to try it this time around. Make sure you order a cherry coke if you ever stop by. They add a cherry syrup that starts off a little overwhelming, but ends up mixing with the coke and crushed ice in a way that makes you slurp for any leftover flavor you can find at the bottom of the cup. 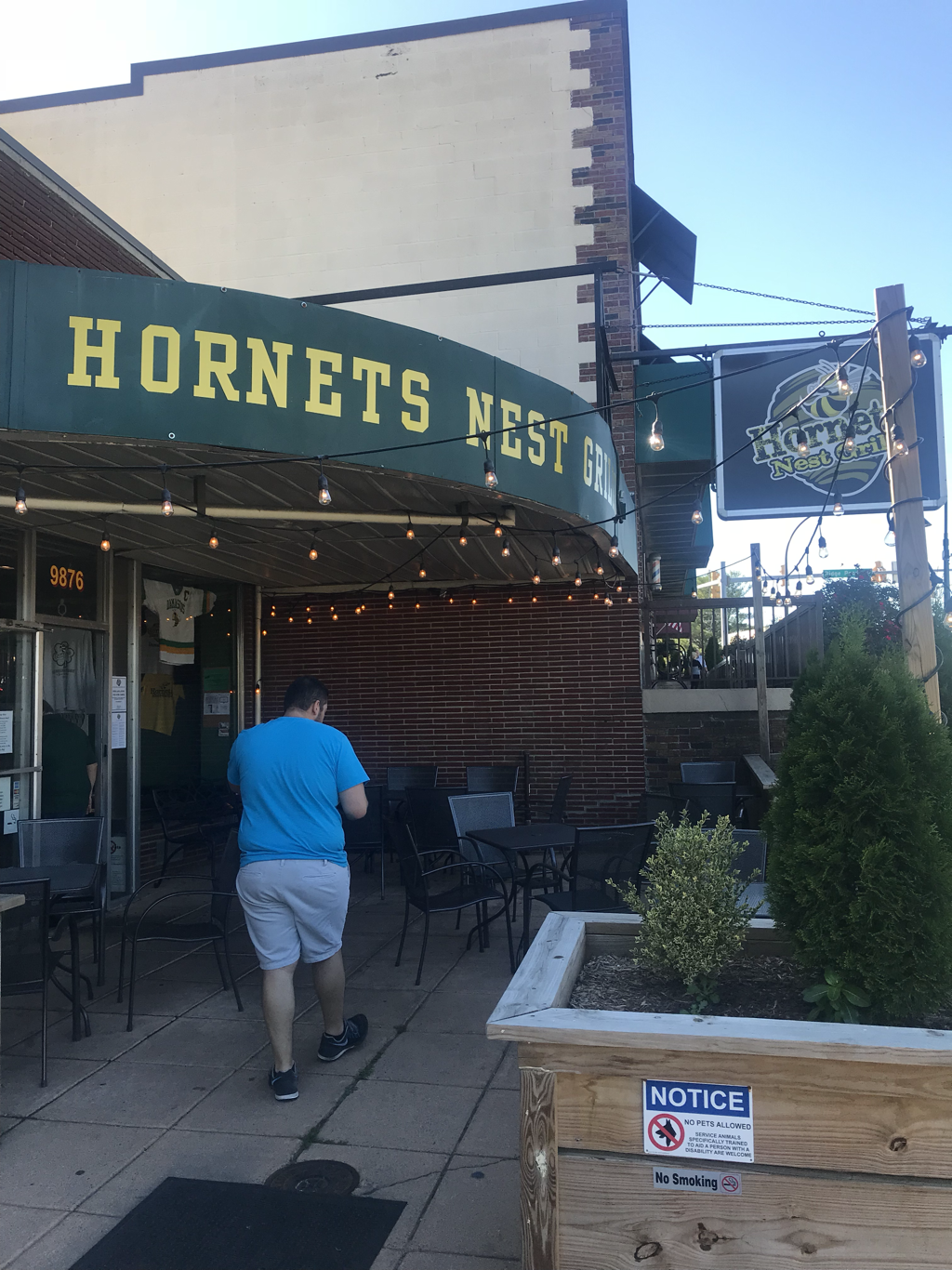 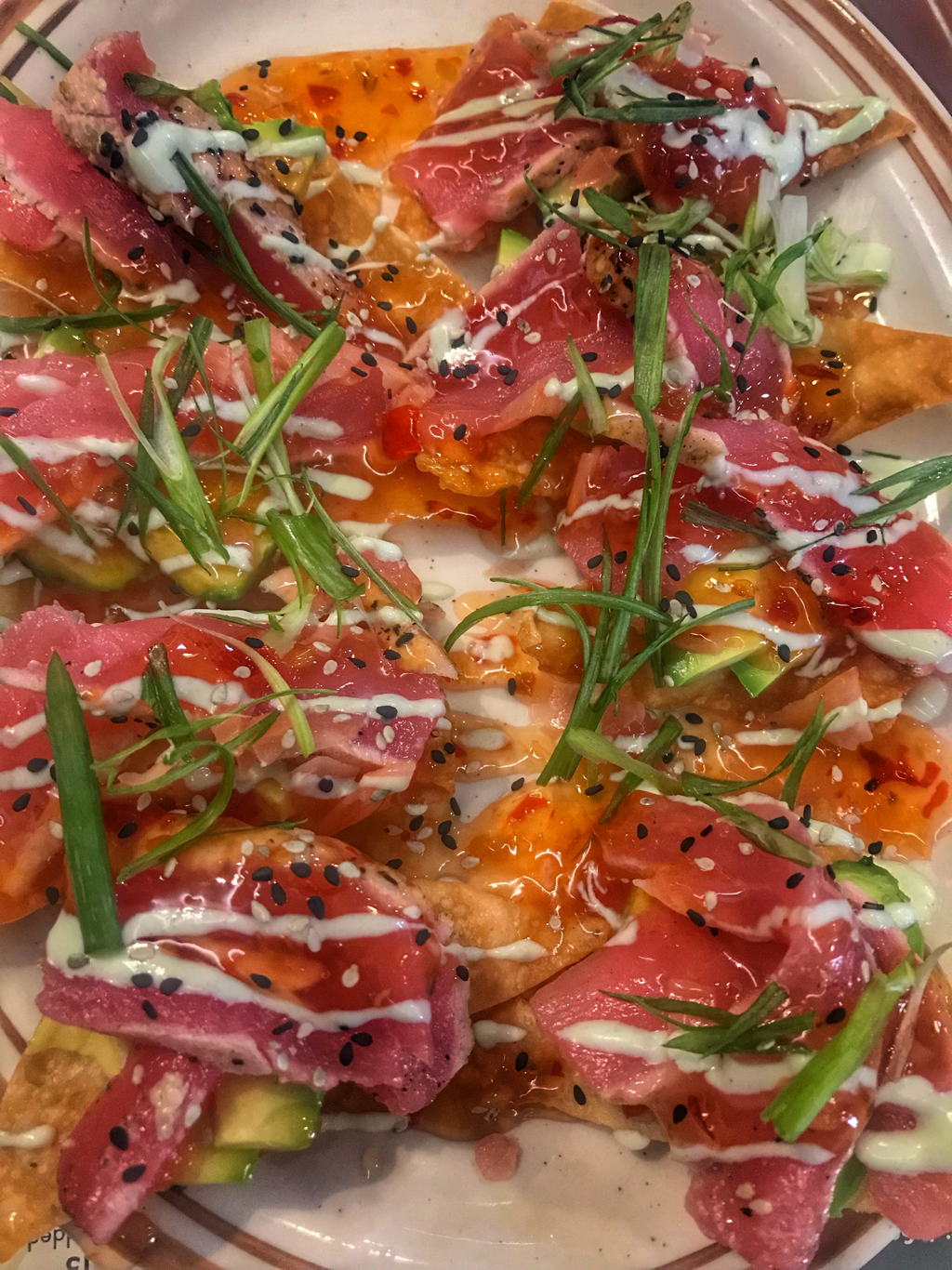 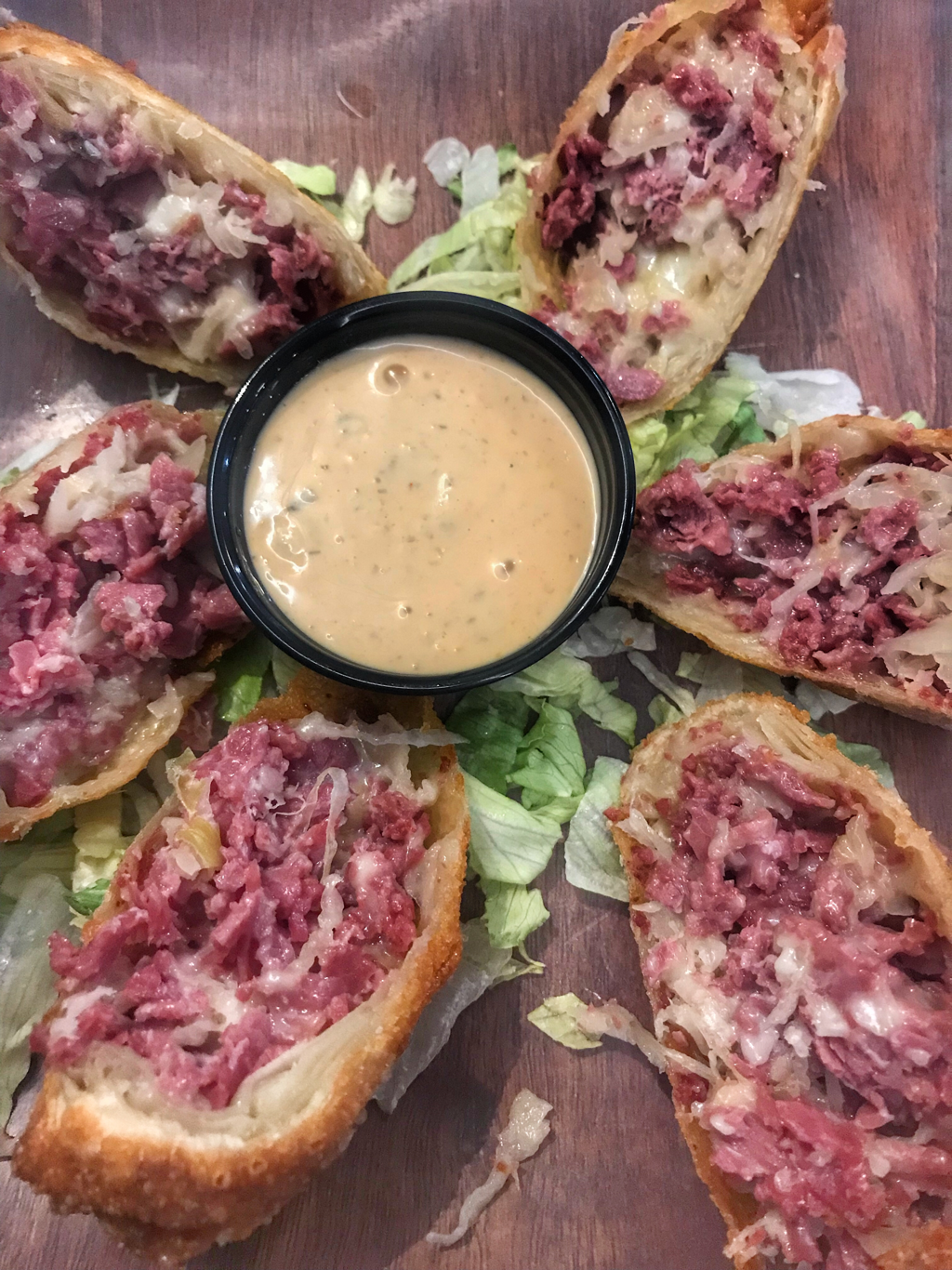 Stop #2 was The Hornets Nest Grille. This was the place that impressed me the most on my trip. Many people recommended the sushi nachos (top food picture). They were really good, but it was the Reuben egg rolls that I haven’t been able to stop thinking about since I tried them. I highly recommend grabbing food here if you’re ever in Damascus. 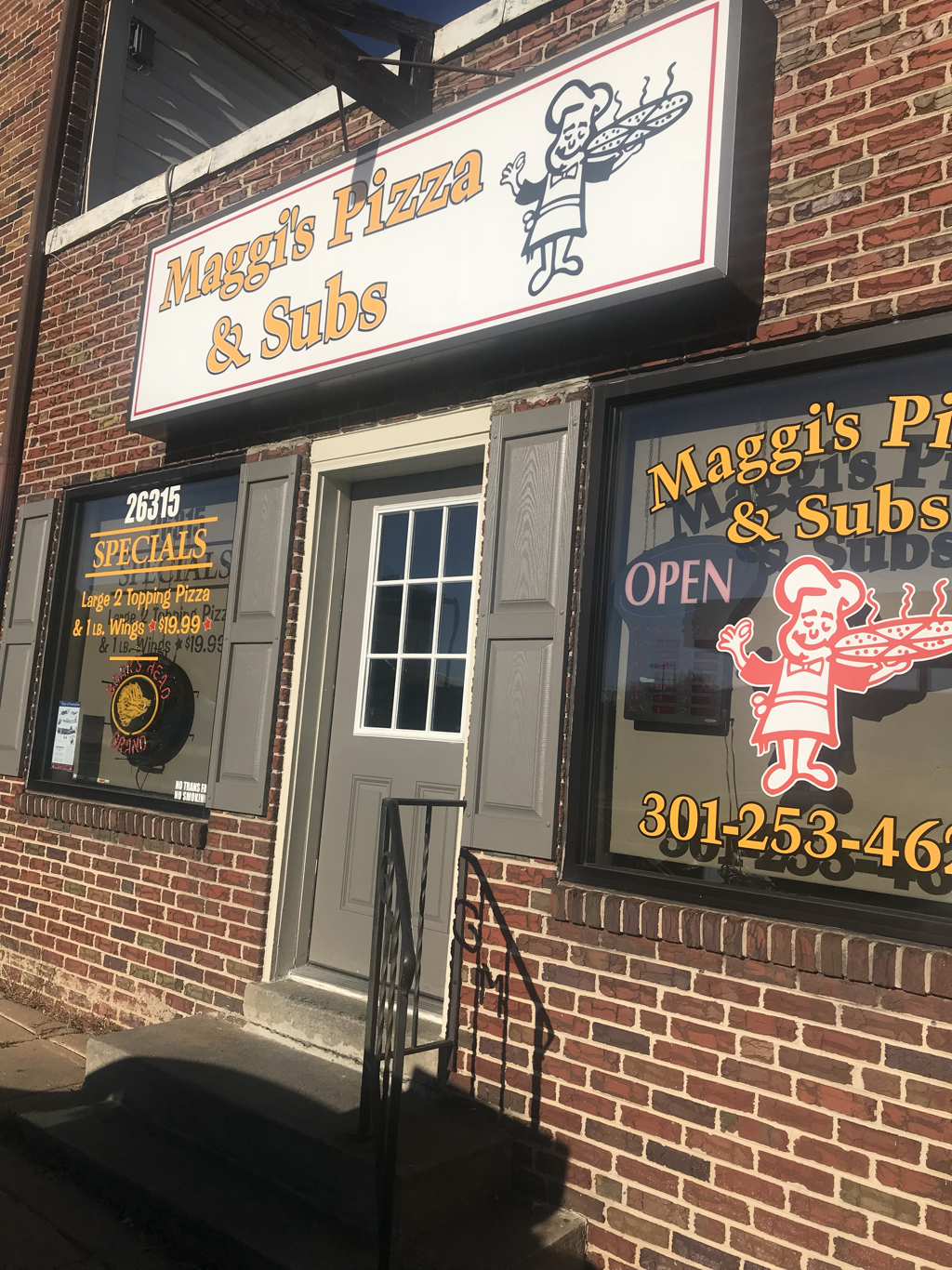 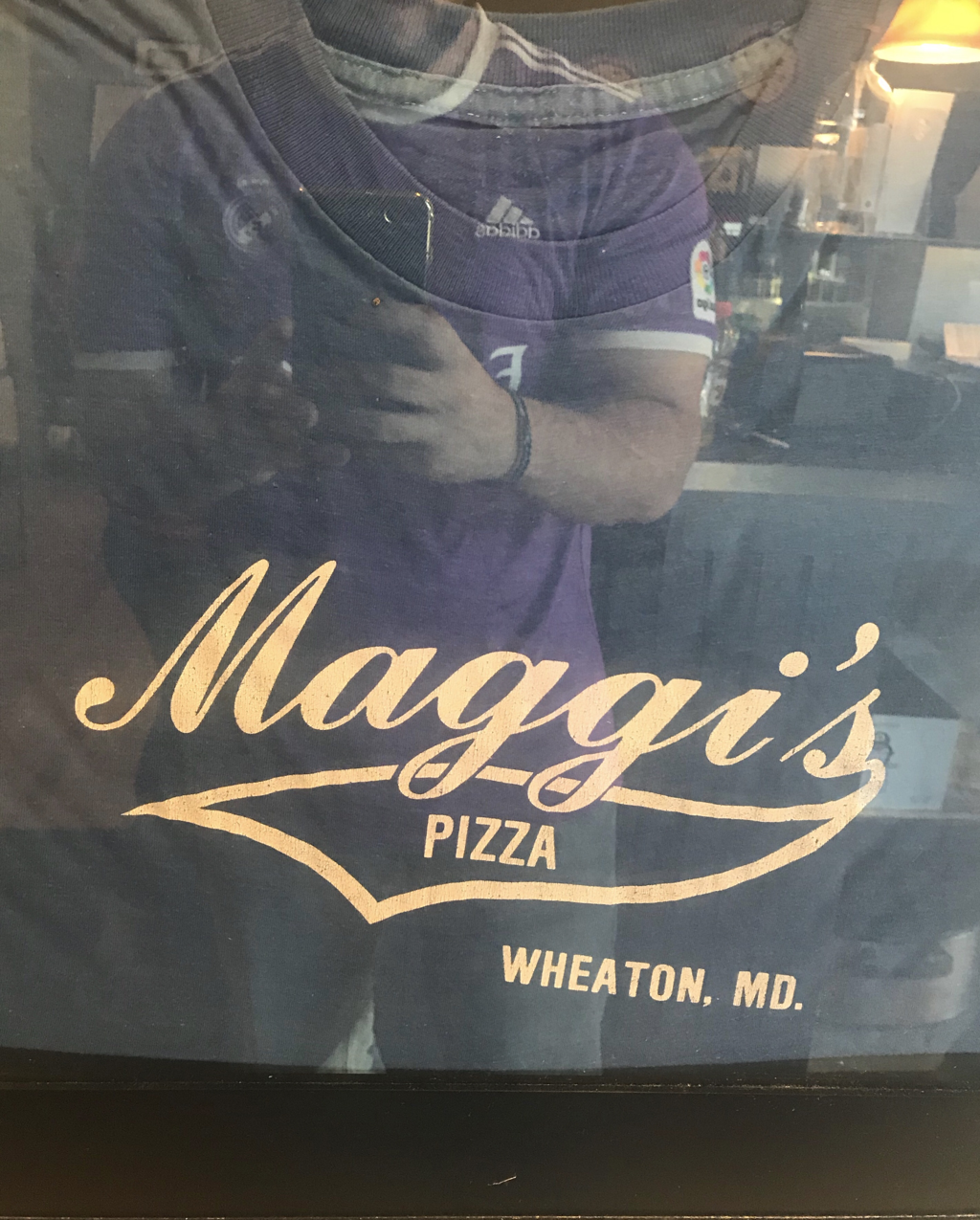 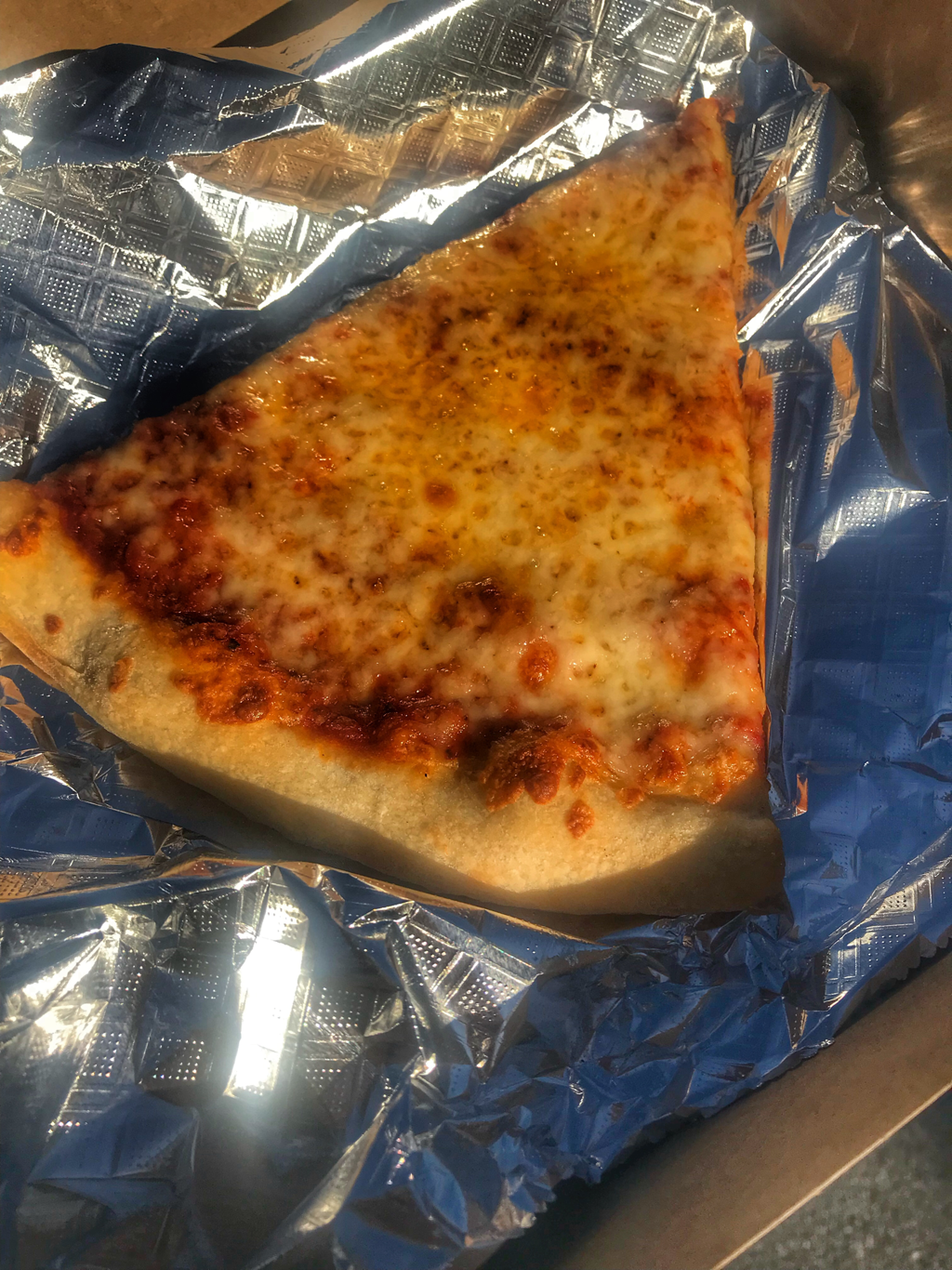 Since I was feeling pretty full, I was glad to see that Maggi’s sold pizza by the slice. I decided to stop in and have a slice of cheese pizza. Plenty of cheese and grease…just how I like it (I’m always baffled when people complain about pizza being greasy. If grease isn’t your thing, maybe pizza wasn’t the best choice 😂). The young lady at the front desk was taking orders over the phone, ringing customers up, and letting “dad” know what to make next. Cool to see a family operation. I spoke with “mom” and she told me that Maggi’s first location was in Wheaton Plaza from the early 70s to early 80s. I even took a photo of one of the vintage t-shirts from the original Wheaton location that they have hanging on their wall. 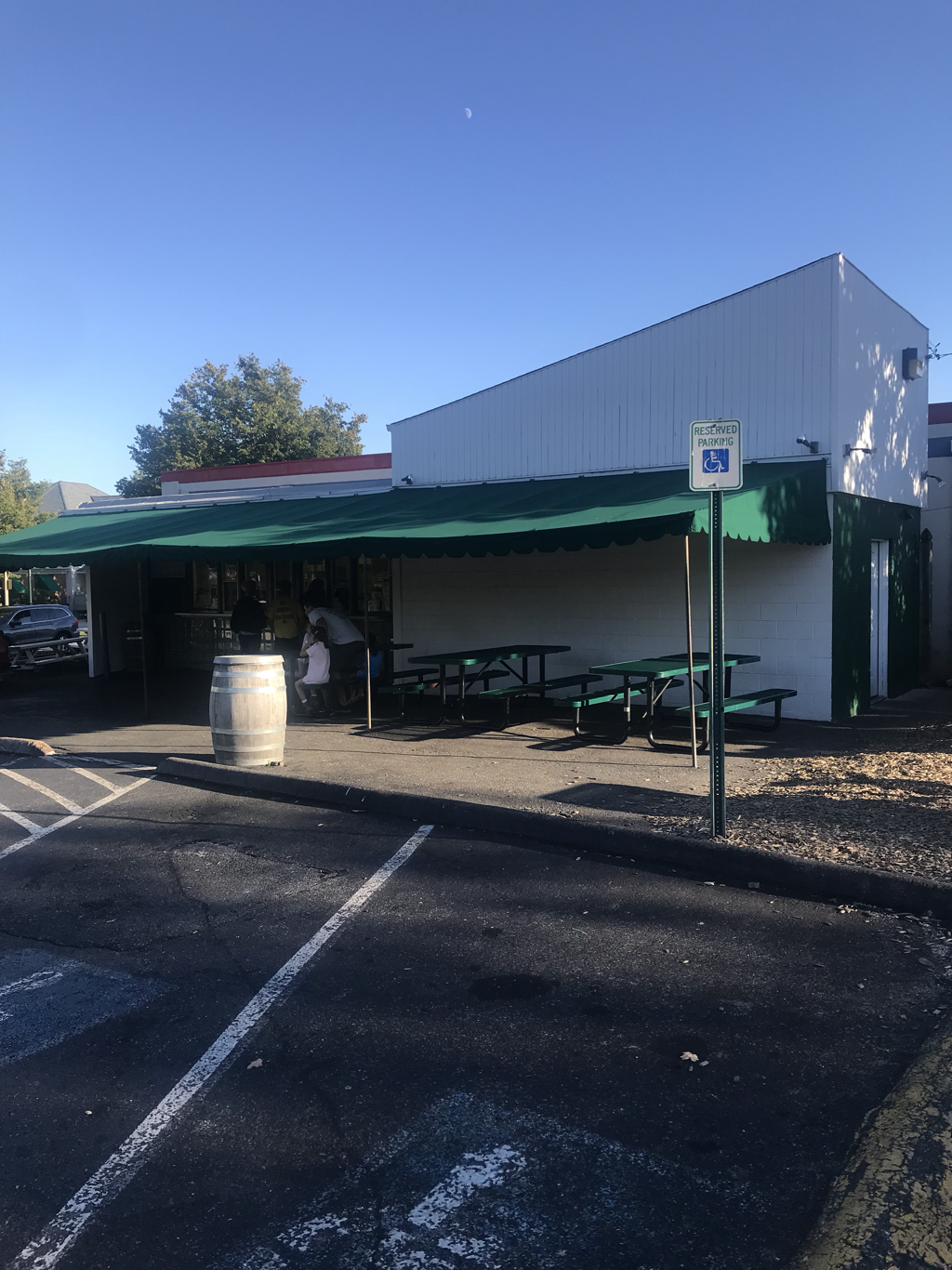 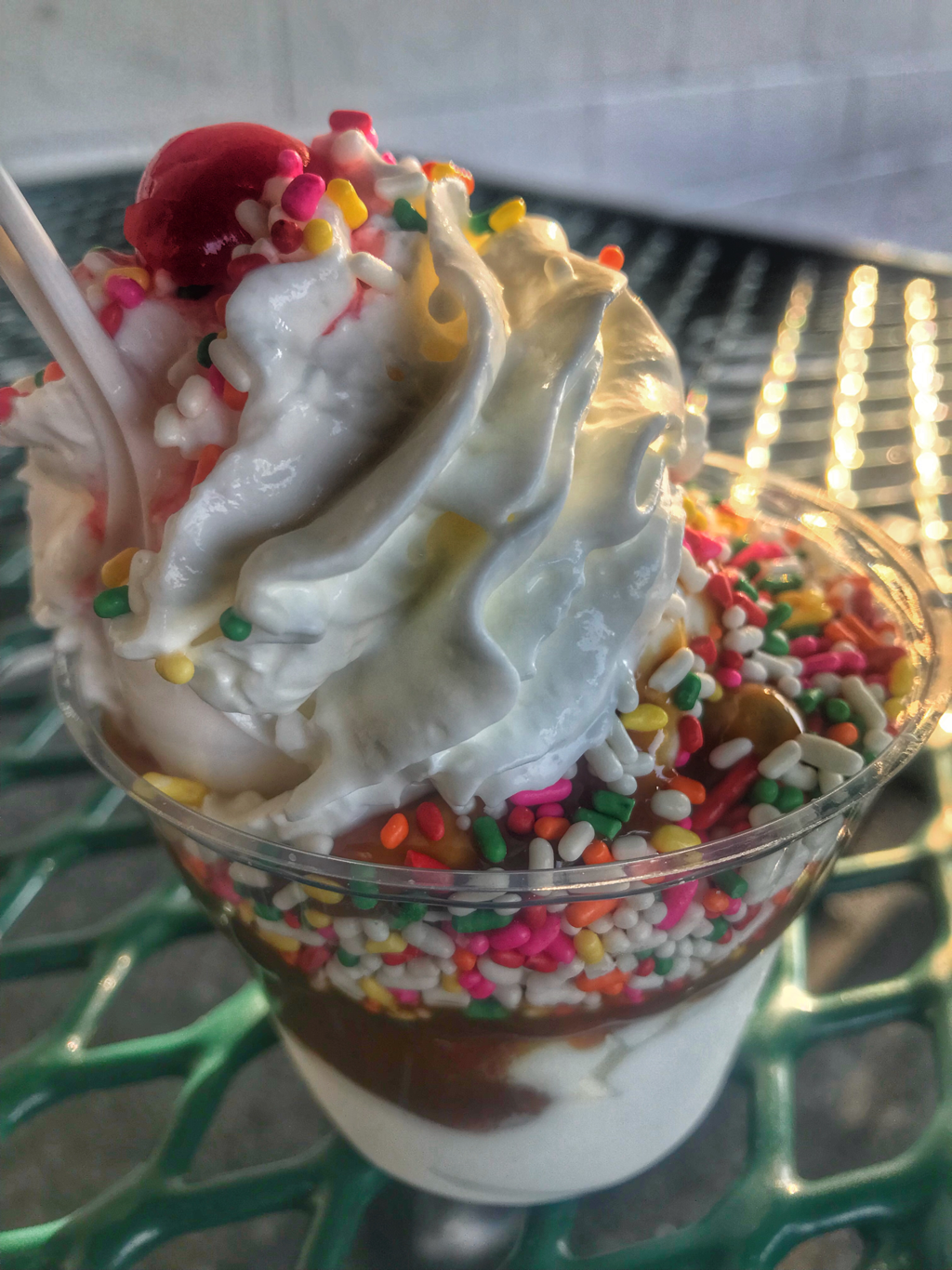 Even though my belly was full, I knew I had to leave room for Jimmie Cone. The hot caramel sundae is only available in the fall, so I had to try it. As always when it comes to Jimmie Cone, it was great. Make sure to stop by soon if you want some of their ice cream before 2018, because Jimmie Cone closes for the season the weekend of October 21. 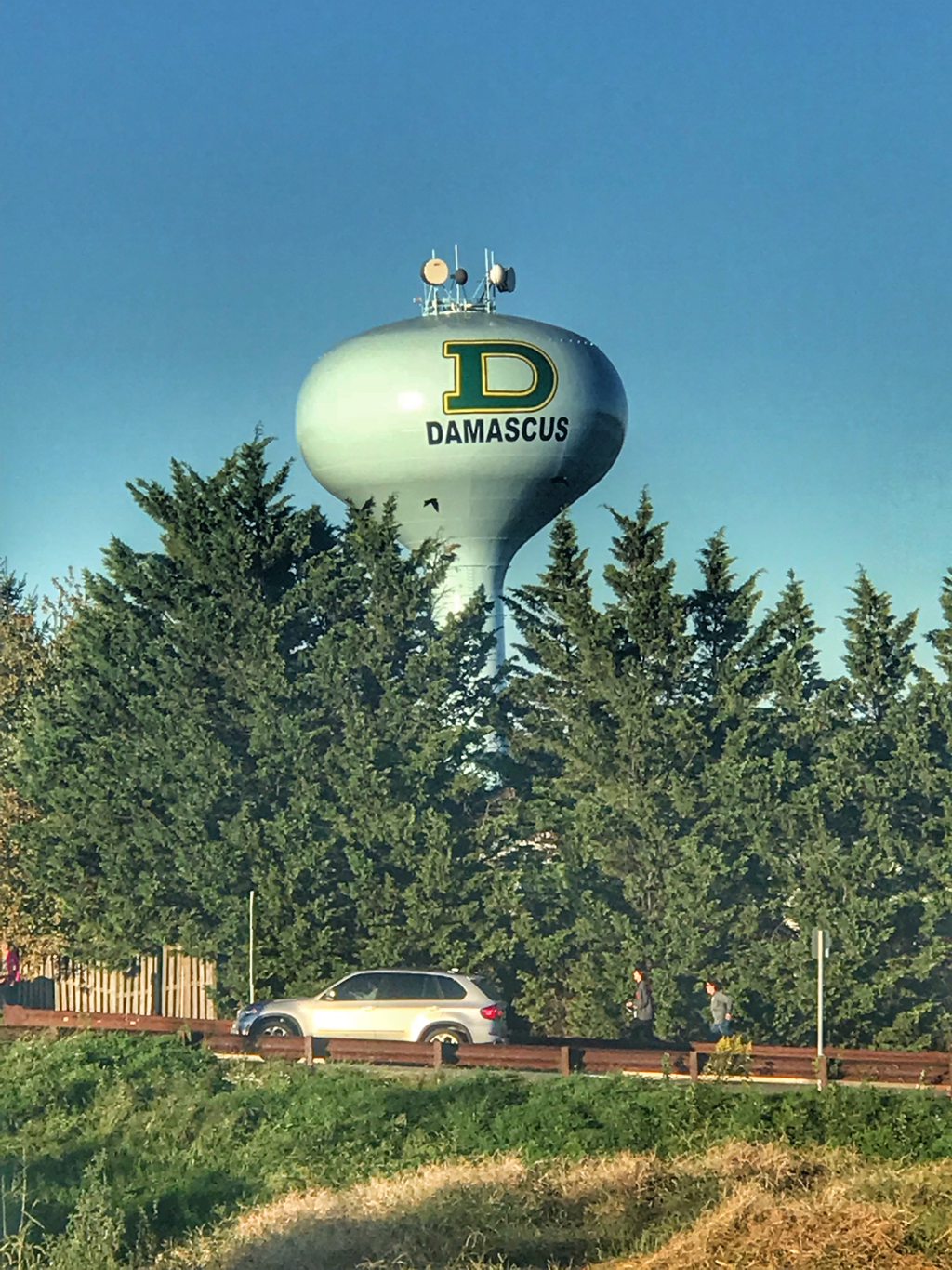 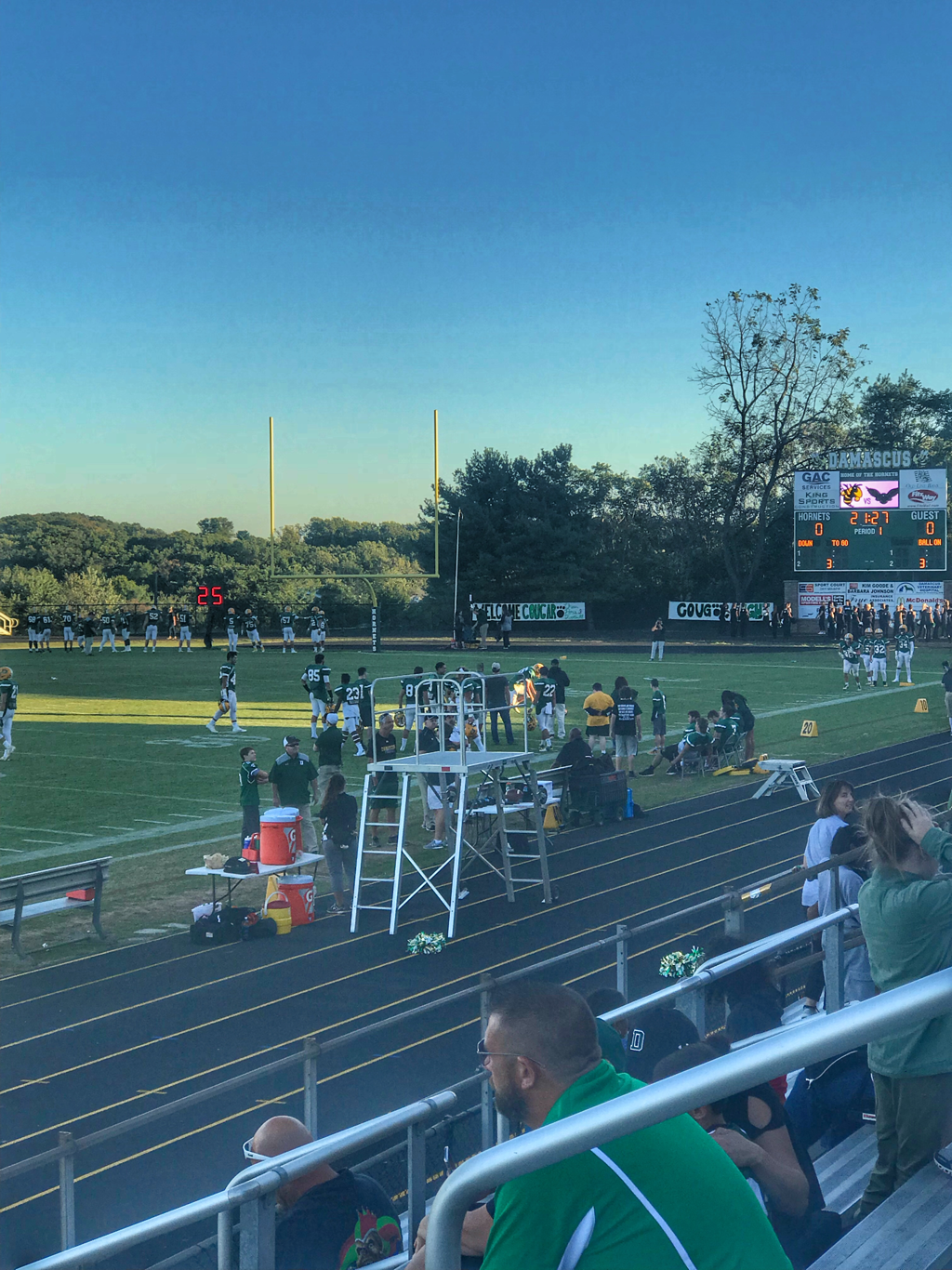 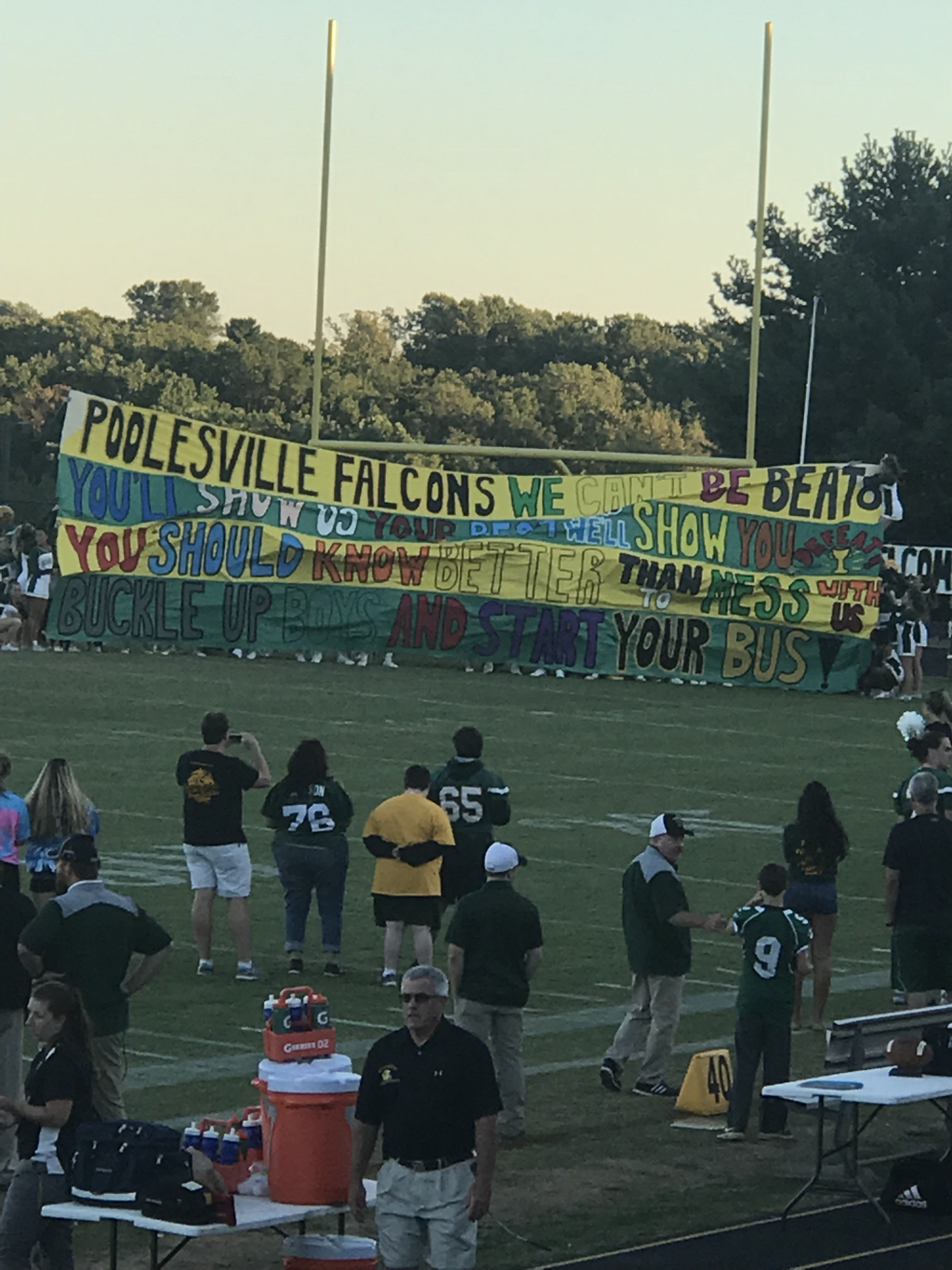 Even though this was a Thursday, I was able to catch a Damascus varsity football game. On the way in I had a great view of the controversial water tower. For what it’s worth, I like the ‘D’ logo. No hornet, no big deal.

I stayed for most of the first half of the game against Poolesville. After getting a couple first downs on their opening drive, Poolesville was stifled the rest of the way as Damascus cruised to a shutout victory. The atmosphere was electric. 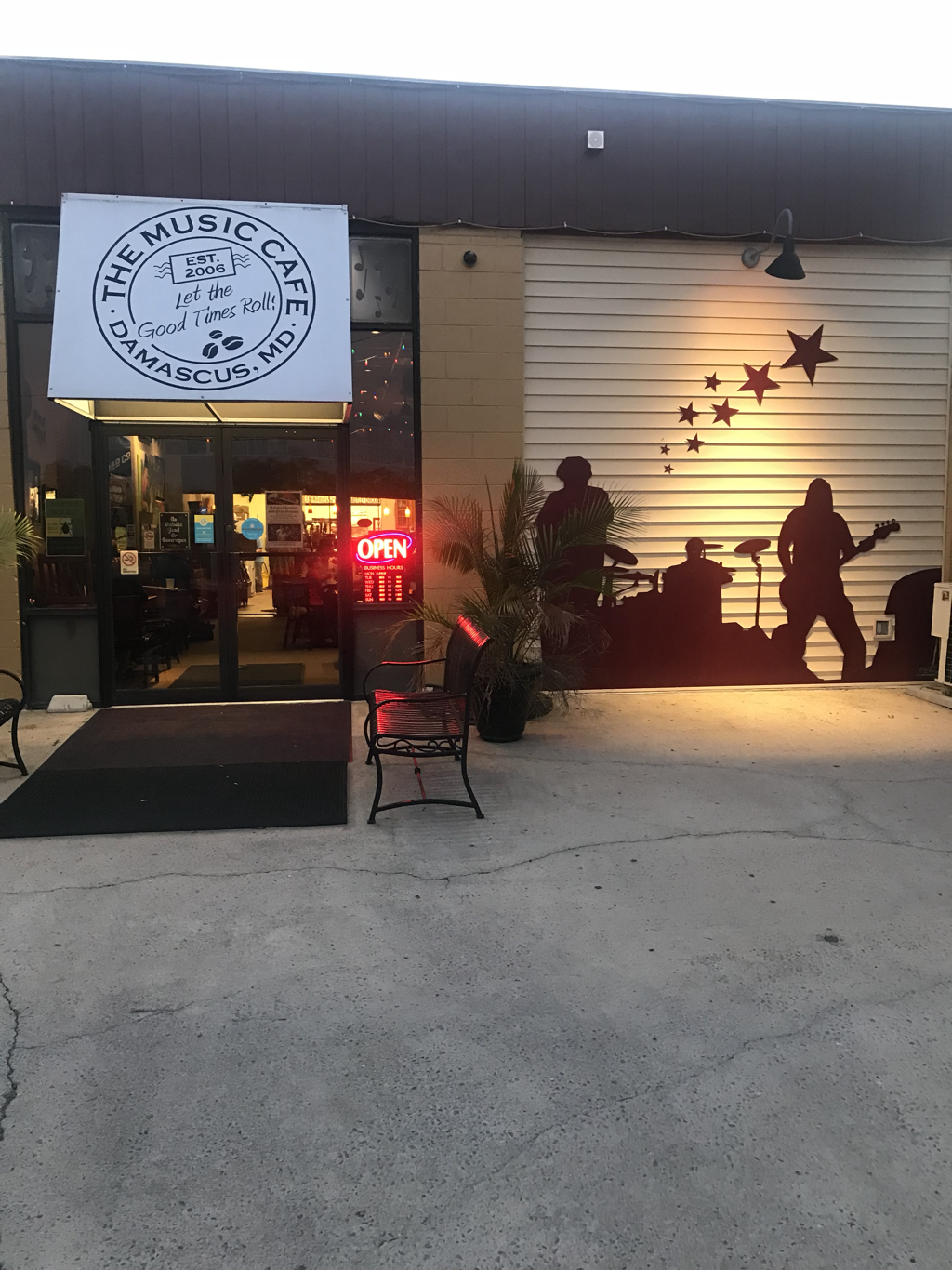 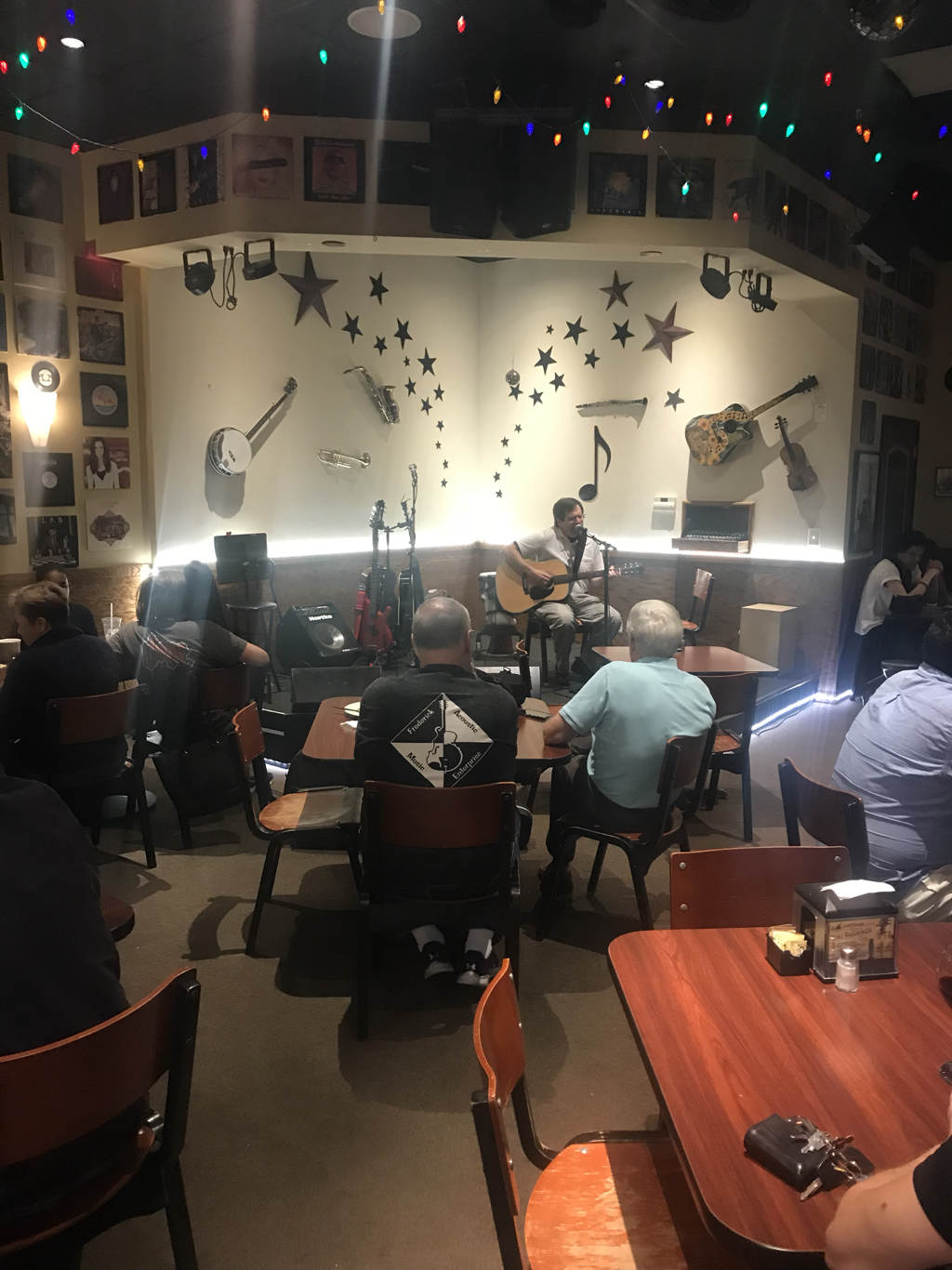 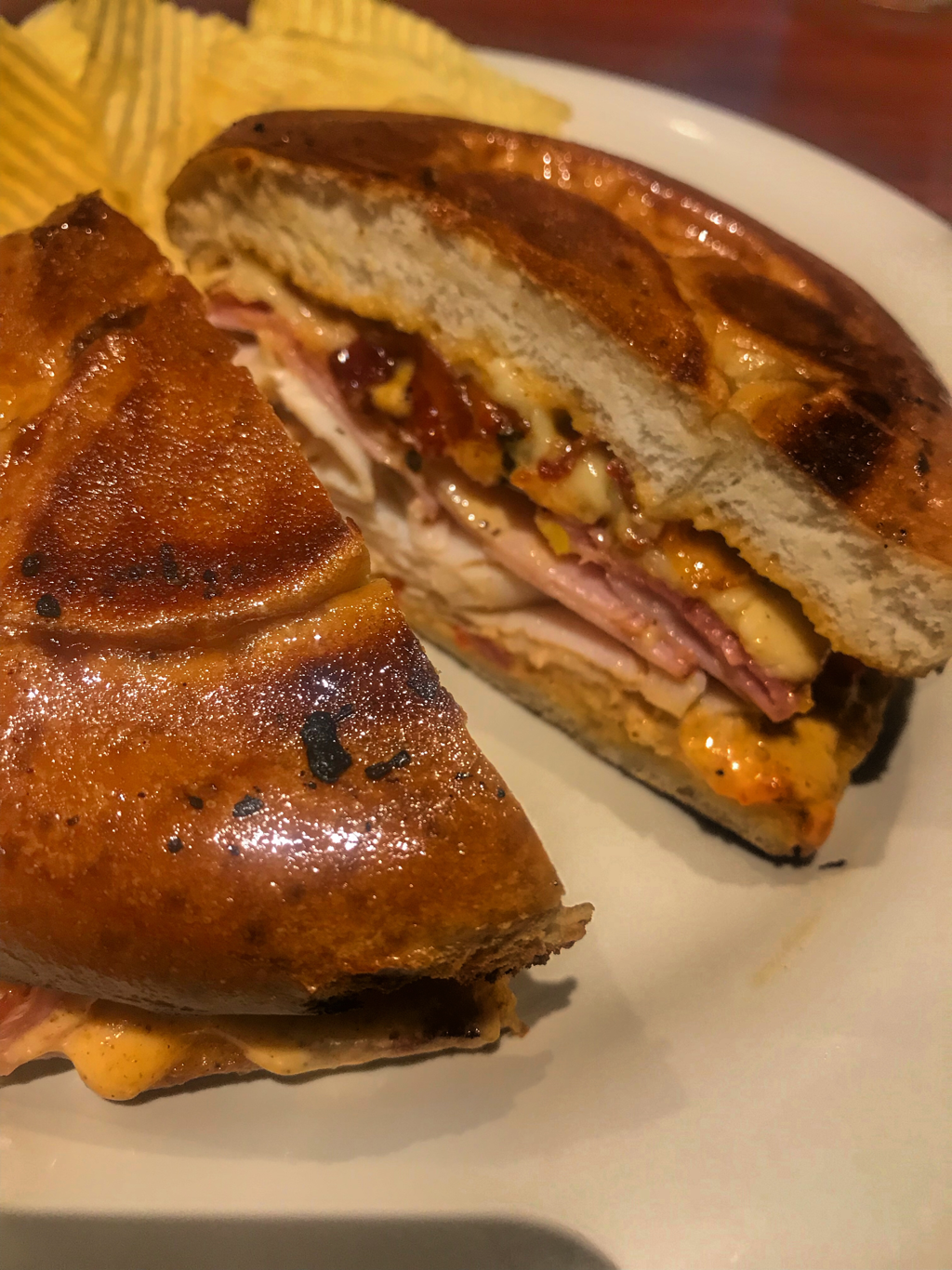 I finished off the evening at The Music Cafe. This place came highly recommended by a LOT of people, and it didn’t disappoint. I happened to stop by during open mic night, but these performers were anything but amateurs. Every act that signed up to perform was extremely talented and played a very wide variety of music. I even got a little hungry and ordered The Sinatra (if I remember correctly, it was ham, turkey, and bacon on a pretzel bun). Tasty sandwich. It was a great way to end my night.

The Most Famous Person From Each MoCo High School

Lone Oak and Carmen’s Team Up To Offer...