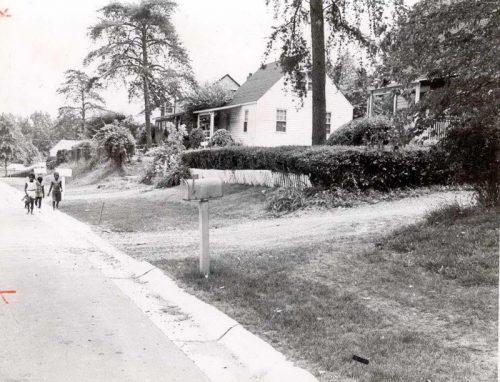 Lyttonsville is a historically Black community that’s situated between current day Bethesda and Silver Spring. It was founded by Samuel Lytton, a free Black laborer working for the Blair family, in 1853. Lyttonsville is one of numerous historically Black communities in Montgomery County. Today, the community has a 17.1 acre park and an elementary school. With the completion of the Purple Line, there will also be two transit stations and a new Ride-On Bus depot.

A historic landmark in Lyttonsville was the Talbot Avenue Bridge, which was removed in 2019 for Purple Line construction. It was built in 1918, to replace an earlier railroad crossing.

The Talbot Avenue Bridge was used as a gateway for Lyttonsville residents to access downtown Silver Spring. Racially restrictive covenant deeds, which were common in the first half of the 20th century, prevented Black Americans from living in the area. (The use of racially restrictive covenant deeds wasn’t struck down until 1948, with the Supreme Court Case Shelley v. Kraemer.)

The Montgomery County Department of Parks plans to relocate the original bridge to be displayed along the Capital Crescent Trail. A new bridge will be built in the future. 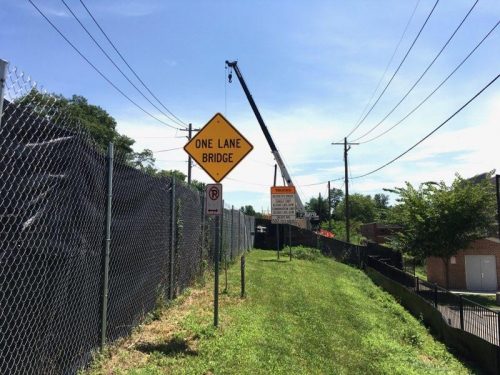 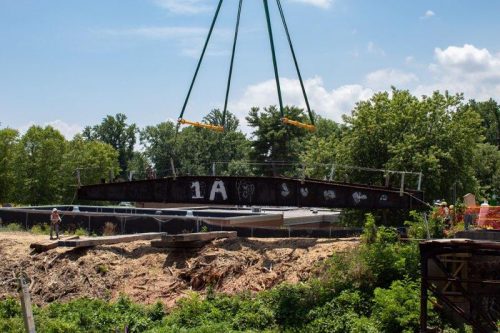 Real Estate in MoCo in the Last 30 Days

Germantown Historical Society to Hold Presentation on the...

‘Drinking Water in the DC Area: Past, Present...

History of the Town of Barnesville, Which Recently...