A Police Officer Assigned to the MCPD Holiday Alcohol Task Force Locates a Stolen Firearm, a “Ghost Gun” and Controlled Dangerous Substances During a Traffic Stop

Gaithersburg, Maryland – While assigned to the Montgomery County Police Holiday Alcohol Task Force, a Maryland National Capital Park Police Officer conducted a traffic stop on a vehicle for suspicion of impaired driving and located approximately 6 grams of Cannabis and 70 grams of Cocaine, $2,400 in U.S. currency, a stolen .380 caliber Glock handgun and a 9mm “ghost gun,” which is a privately made firearm that is untraceable and does not have a serial number.

On Friday, December 3, the officer was traveling on Fern St. in downtown Wheaton when he observed a white Toyota Camry that had a safety equipment violation. The officer followed the Toyota and made additional observations of impaired driving. The officer activated his lights and conducted a traffic stop in the area of King George Dr. and University Blvd. West.

A search of the vehicle and Del-Rosario-Bautista’s bag revealed $2,400 in U.S. currency, a .380 caliber Glock handgun reported stolen from North Carolina in 2019, a 9mm “ghost gun” with an extended magazine, drug paraphernalia and approximately 6 grams of Cannabis and 70 grams of Cocaine.

Del-Rosario-Bautista was placed under arrest and transported to the Central Processing Unit, where he was charged with illegal possession of a firearm related charges and with possession with the intent to distribute narcotics. He is being held without bond.

Montgomery County Police Detectives from the Firearms Investigations Unit took custody of the firearms and will be conducting the follow up investigation. 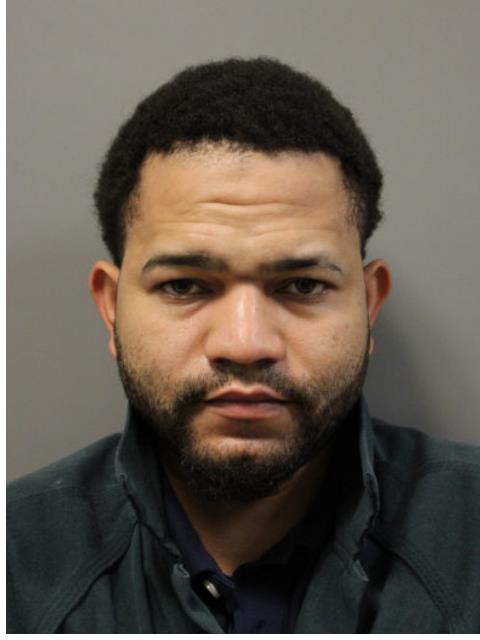 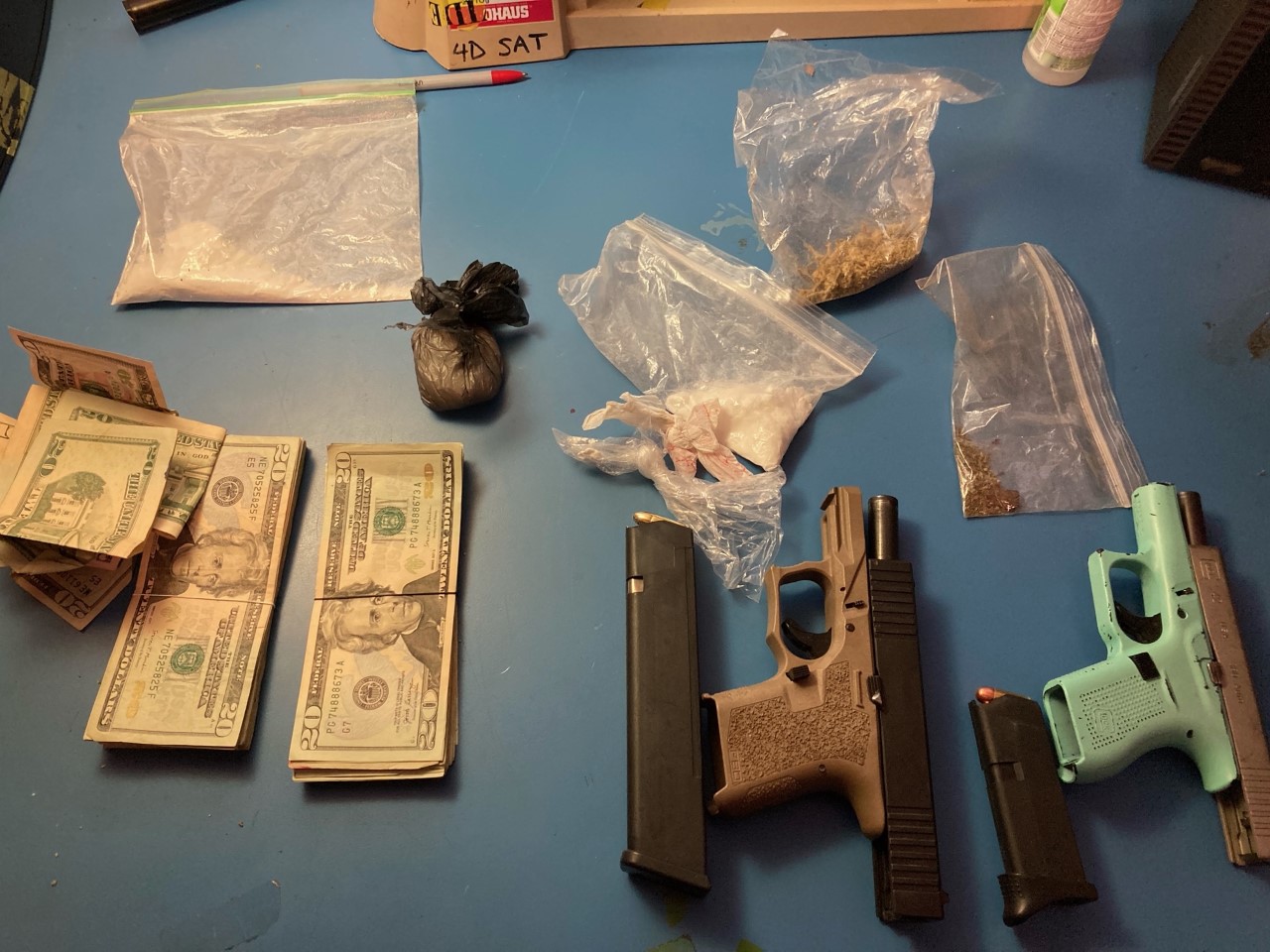 Toys “R” Us Returning to MoCo

Max’s in Wheaton to Close After 28 Years