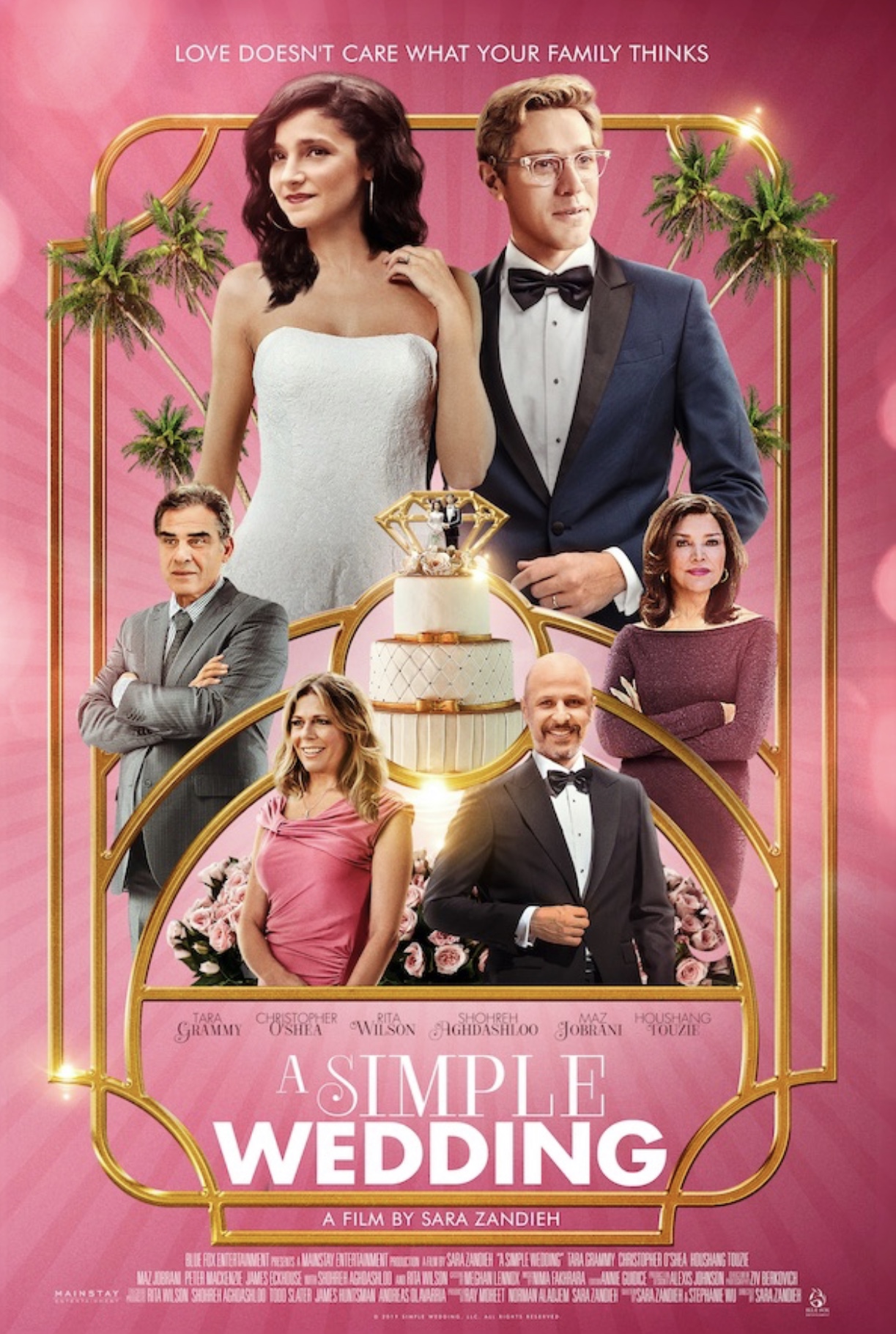 '
Sara Zandieh, a 1999 Quince Orchard High School graduate, is the writer and director of A Simple Wedding– a movie by the producers of My Big Fat Greek Wedding about an Iranian woman who finds love with an eccentric bisexual artist.

Born in Iran, Zandieh’s family moved to Gaithersburg when she was four years old. Through high school, her projected career path seemed clear. “Growing up in DC, the only available career options that I was exposed to were to be a journalist or a lawyer. I thought I wanted to be a journalist, and so I went to college [Hofstra University] and studied communications and French,” says Zandieh (Per Zandieh’s interview with the Alliance of Women Film Journalists).

After graduating, she spent three years in a newsroom and working on documentaries. She later decided to go back to school, attending Columbia’s graduate filmmaking program, which centers on writing and directing.
She made several short films as a student and even won an award at the Tribeca Film Festival, before deciding to make her first full-length feature film, A Simple Wedding.
A Simple Wedding was released in Valentine’s Day and is currently available on YouTube, Amazon Prime, Google Play and more. 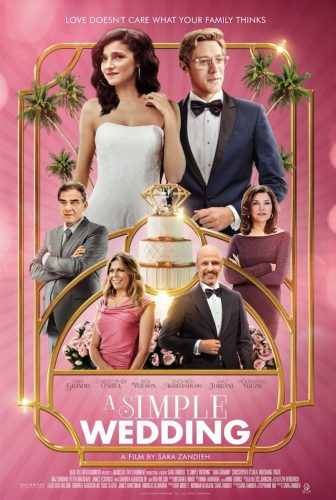 The Olney Bears 12U Team Has Won the CCYFCL Super Bowl