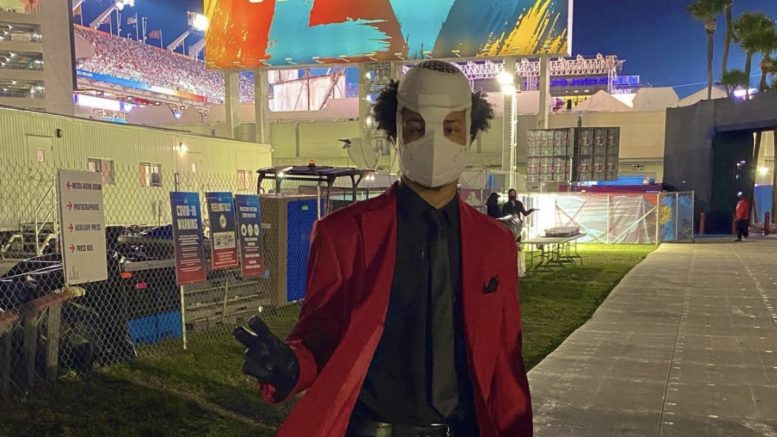 Aaron Tucker has spent the majority of his life living in Montgomery county. He attended Northwest High School where he graduated as a State Champ in Track & Field in 2017.

He currently attends the University of Central Florida in Orlando Florida and has been dancing for 6 years.

The Weeknd spent $7 million of his own money on production costs for the 14 minute show, which featured dozens of dancers. Tucker considers the Super Bowl performance one of the biggest performances of his dancing career. 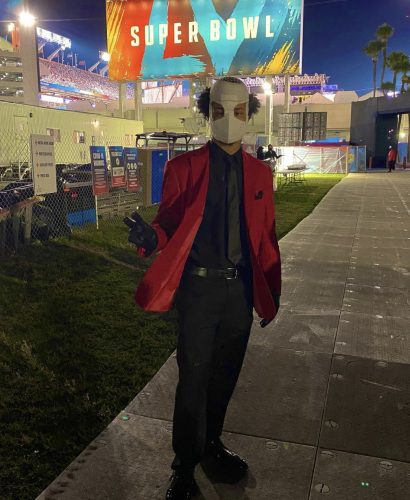 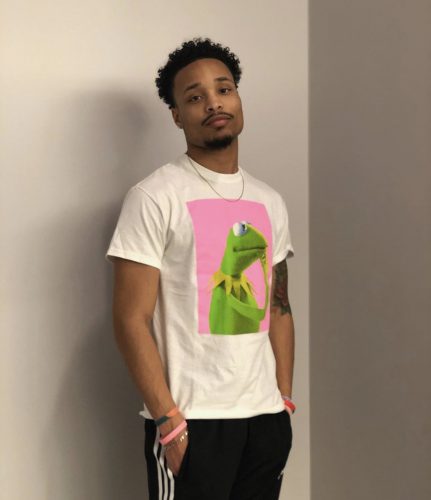 Montgomery Parks Updates Rules for Use of Athletic Facilities

ArcLight Theater in Montgomery Mall Will Not Reopen

Be the first to comment on "Aaron Tucker, a Northwest High School Graduate, Participated in Super Bowl Halftime Show"