Actor Matt McCoy was born in Austin, Texas, but grew up right here in Montgomery County. McCoy grew up in Bethesda, and graduated from Walter Johnson High School in 1974.

During his time in MoCo, he briefly worked at the Harlequin Dinner Theater in Rockville. Harlequin featured the actors as wait staff, and was located at 1330 Gude Drive, a location that is now occupied by El Boqueron restaurant and night club.

McCoy also starred as Sgt. Nick Lassard in Police Academy 5: Assignment Miami Beach and Police Academy 6: City Under Siege. He has since starred in The Hand That Rocks the Cradle, L.A. Confidential, National Security, and more.

Since 2014, McCoy has appeared as a spokesperson in commercials for The Hartford Insurance Company. 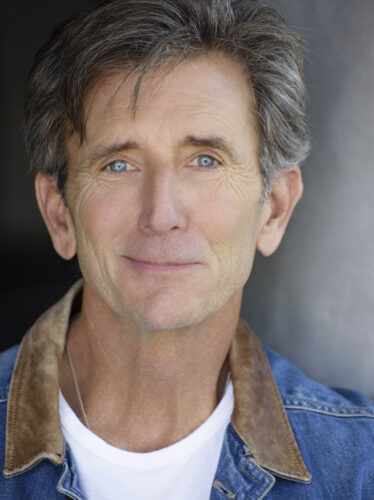 Plenty of Montgomery County Ties on HBO’s We...

Did You Know Jim Morrison of The Doors...