The investigation by SVID detectives has determined that the victim encountered Parker while outside of a business in Silver Spring. The two engaged in casual conversation, and Parker offered the victim, who was homeless at the time, a place to stay. While at his home, Parker sexually assaulted, strangled, and struck the victim in the head.

During the investigation, Parker was identified as the suspect. Probable cause was developed to charge Parker with first-degree rape, attempted second-degree murder and first-degree assault.

On September 28, Parker was arrested and transported to the Central Processing Unit where he is being held without bond.

Detectives are concerned Parker may have sexually assaulted other victims. Anyone who believes he/she was victimized by Patrick Clayton Parker is asked to call the Special Victims Investigations Division at 240-773-5050. 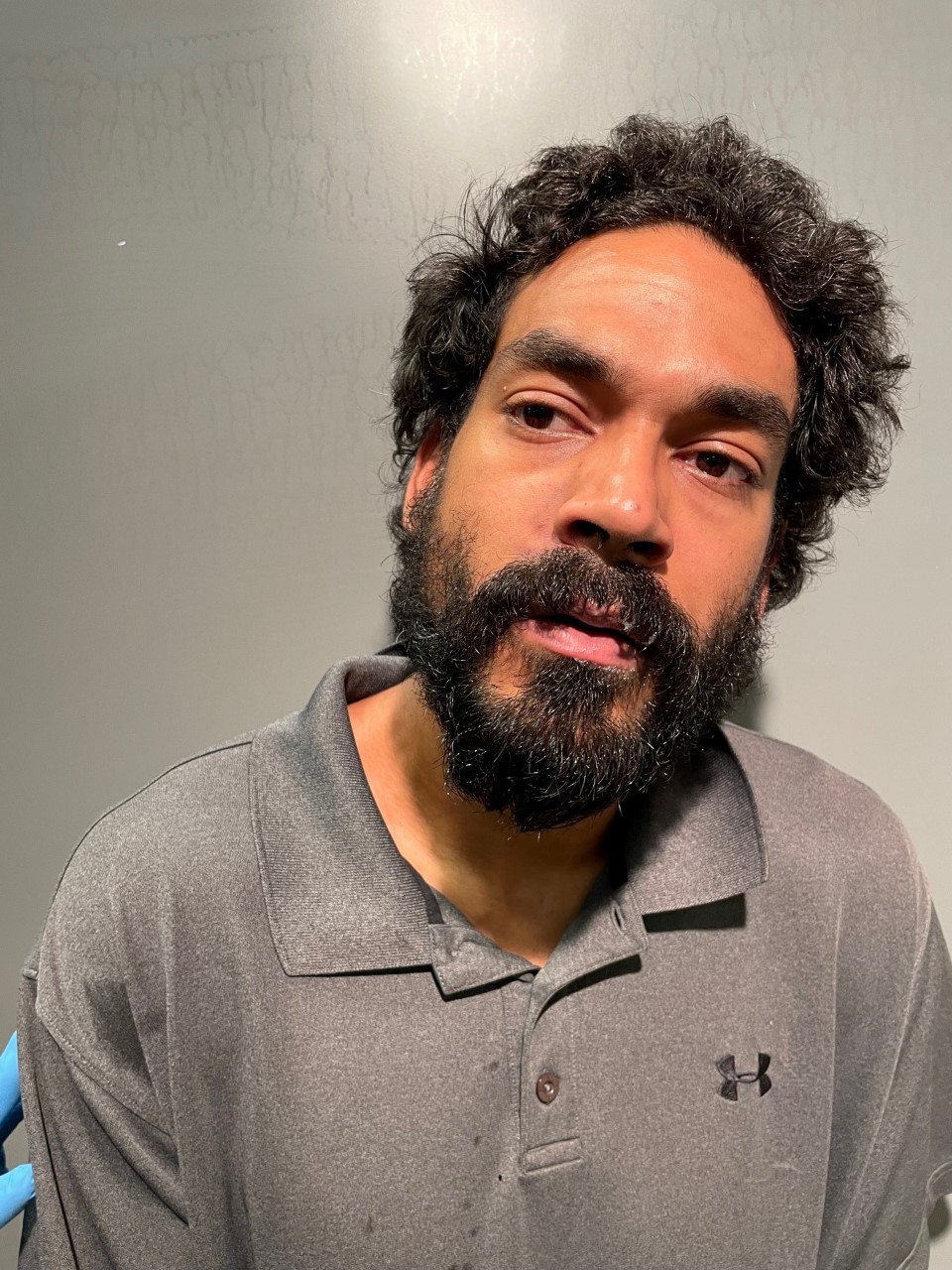