Update: Additional Information on the Fires That Occurred in Gaithersburg/Montgomery Village 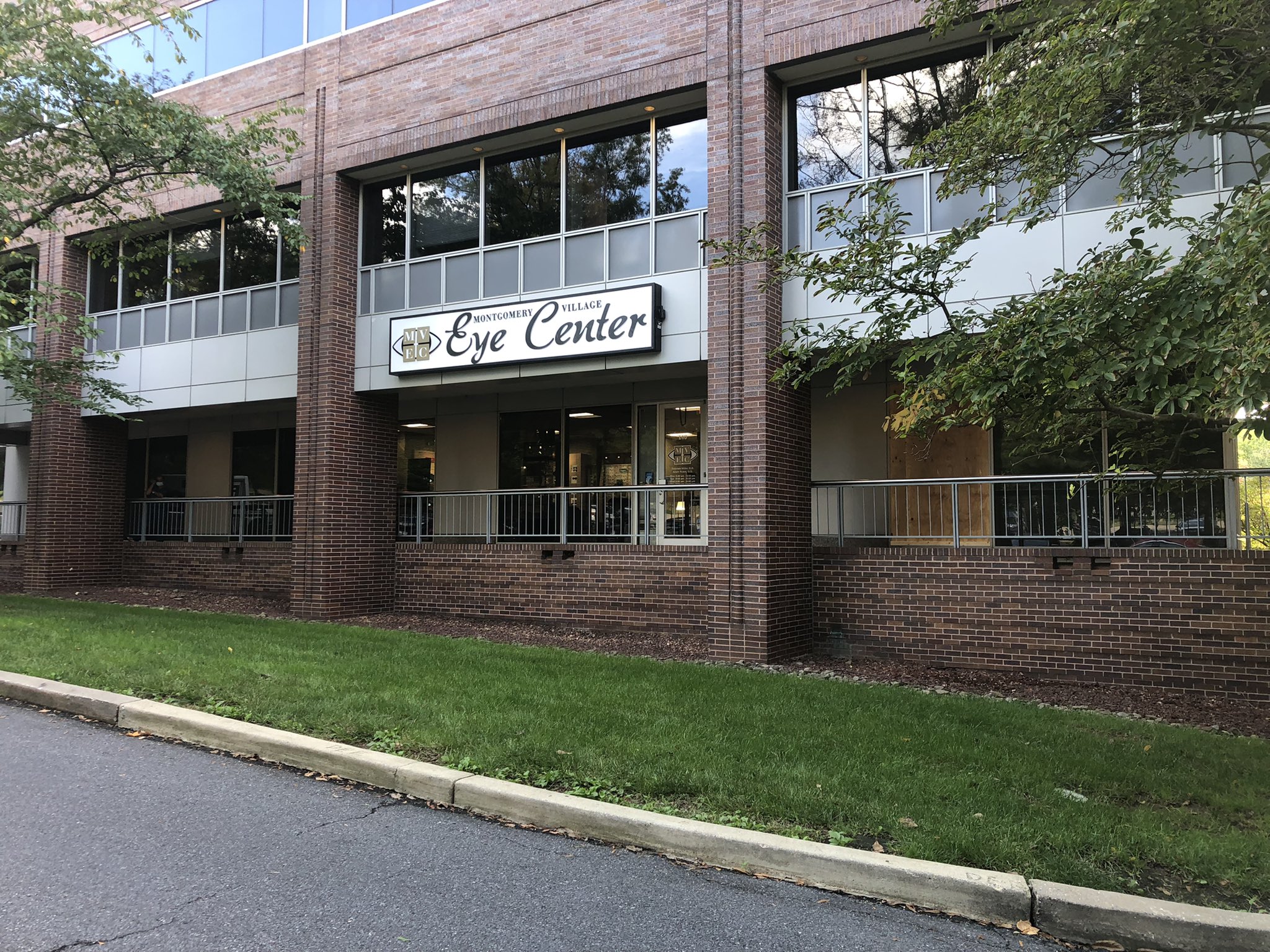 Below is a photo of the stolen vehicle that was set on fire at Watkins Station Circle.

Police are ask that anyone with information regarding the several fires that occurred early morning 10/7 in Gaithersburg/Montgomery Village area contact Montgomery County Fire and Rescue Services Fire/Explosive Investigators at 240.777.2263 or contact your local police departments.

See our original report from this morning: Four Separate Fires That Occurred Overnight in Gaithersburg/Montgomery Village Under Investigation

WTOP reports that the fires began around 1:30am when a shed and fence were set fire outside of a home on Divot Road in Montgomery Village. Ten minutes later, a garage/connected house on Dellcastle Road caught fire. Shortly after a vehicle was set on fire near Travis Avenue. The last fire was at a strip mall off of East Diamond Ave, close to Olde Towne Gaithersburg.

Below are photos of some of the sites where the fires occurred. 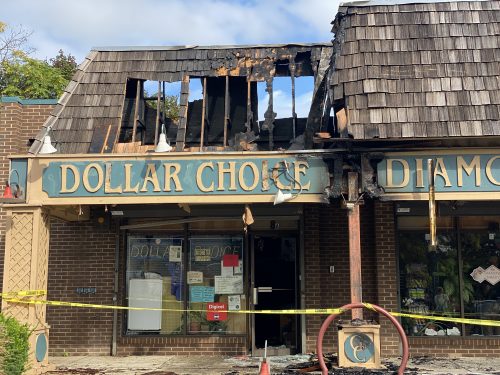 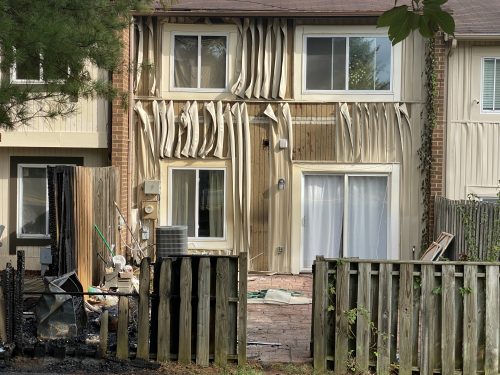 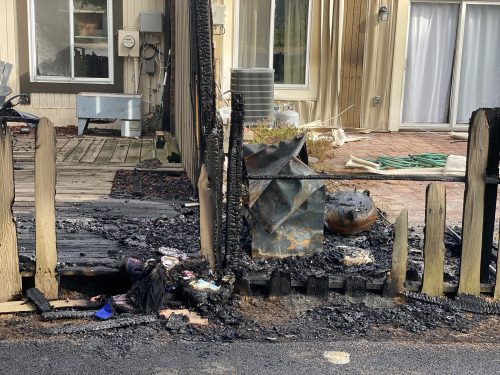 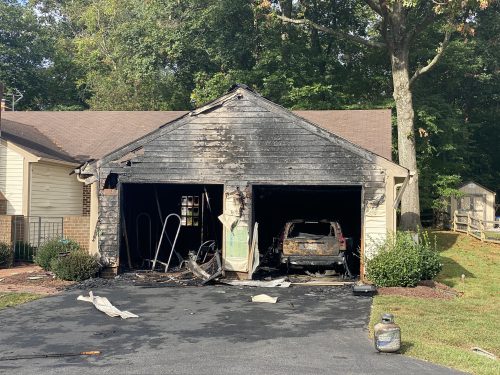 Thanks a lot for taking the time to discuss this, I feel strongly about it and love learning more on this subject. If possible, as you gain expertise, would you mind updating your web site with more information? It is extremely helpful for me. My best wishes, Willodean.