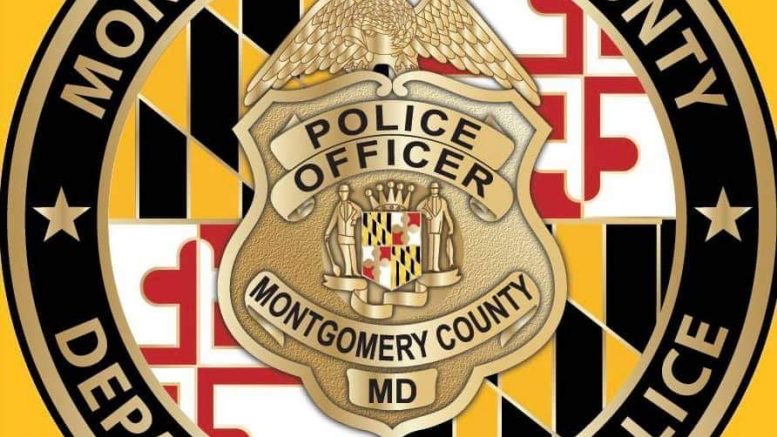 Additional Information on Second Arrest Made in Germantown Shooting

Gaithersburg, MD – Detectives from the Montgomery County Police Department – Major Crimes Division have arrested and charged Samuel Lee Powers, a 17-year-old, for the August 18 shooting at the Plum Gar Community Center in Germantown.

On August 18, at approximately 9:30 p.m., 5th District officers responded to 19561 Scenery Dr. in Germantown for the report of a shooting that just occurred. Upon arrival, officers located four victims with gunshot wounds. One later died of his injuries.

The Department urges anyone who has information about this homicide to call the Major Crimes Division at 240-773-5070.  Anonymous tipsters can call Crime Solvers of Montgomery County toll-free at 1-866-411-TIPS (8477) or submit a tip online or via the P3 Tips app