Additional Information Released by Police Regarding Fatal Stabbing in Bethesda

Gaithersburg, MD – Detectives from the Montgomery County Department of Police – Major Crimes Division have arrested 20-year-old Sergio Elysee Koyangbo from Bethesda for a fatal stabbing that occurred on Sunday, March 6, 2022 at a residence in the 5600 block of Lambeth Rd. in Bethesda.

At approximately 9:30 p.m., 2nd District Officers responded to the location for the report of a stabbing that just occurred.

Officers arrived at the scene and located a male victim, later identified as 46-year-old David Beasley from Bethesda, inside the residence with apparent stab wounds to his body. Officers provided life-saving measures to Beasley until Montgomery County Fire Rescue arrived at the scene. Beasley was transported to an area hospital where he succumbed to his injuries.

Detectives spoke with witnesses and determined that Koyangbo stabbed his father, Beasley, inside the residence. Detectives also located items of evidentiary value at the residence.

Koyangbo was placed under arrest without incident and transported to the Central Processing Unit, where he has been charged with first-degree murder. He is being held without bond.

The Office of the Chief Medical Examiner in Baltimore will conduct an autopsy to determine the manner and cause of death.

This is an active and ongoing homicide investigation. 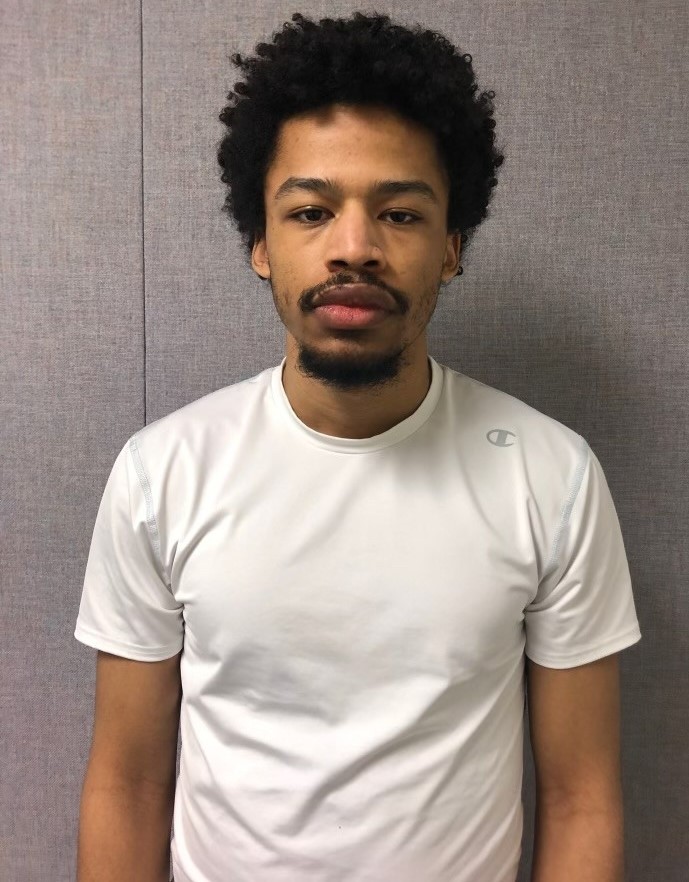