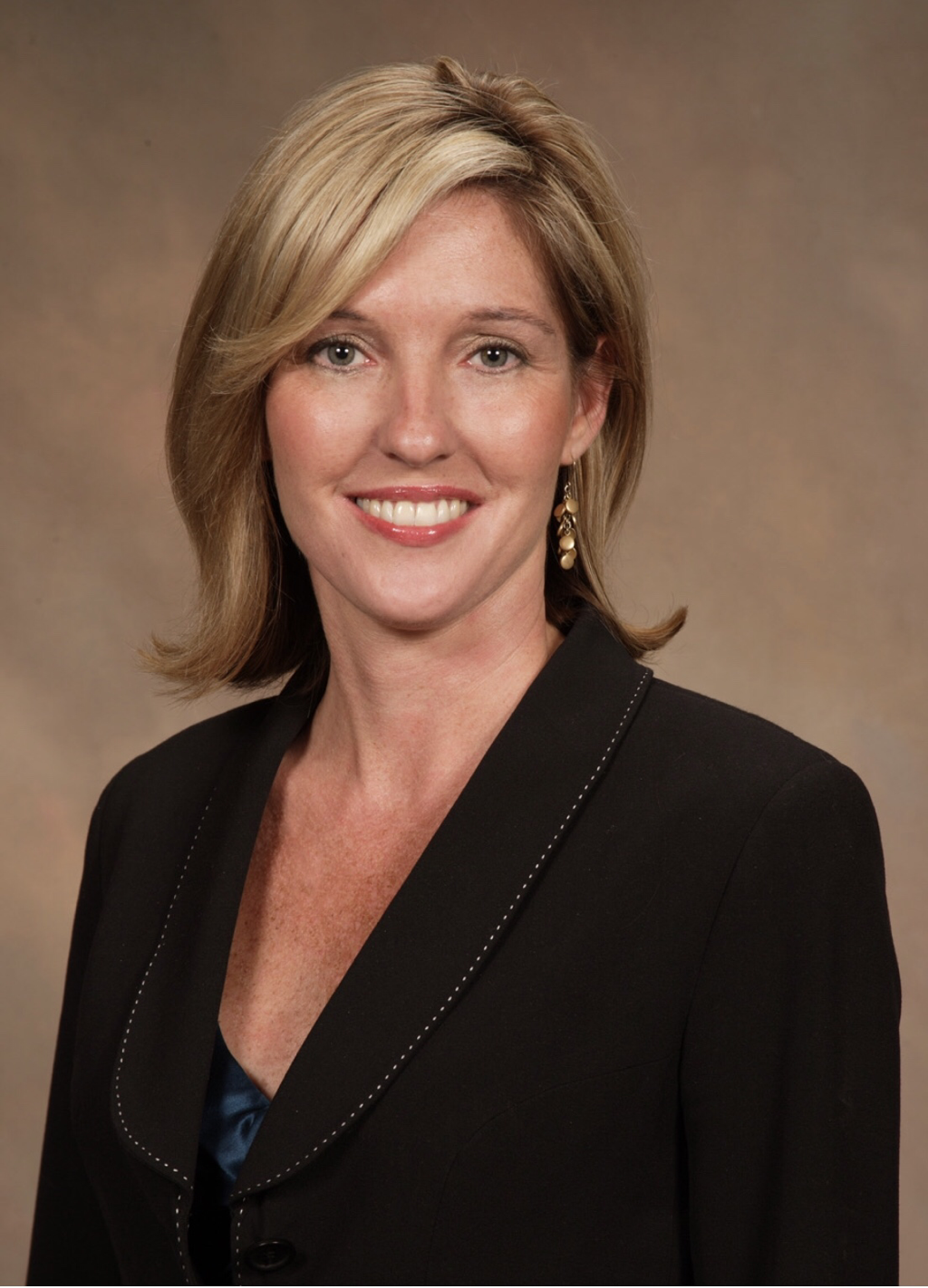 Photo courtesy of MEDA
Holly Sullivan, the head of worldwide economic development at Amazon, previously held the role of president of the Montgomery Business Development Corp. in Montgomery County.

Sullivan’s job in Montgomery County consisted of promoting the county as a place to do business. She worked in MoCo from 2012-2016 before making the move to Amazon in April 2016. She also has ties to Nashville, TN., another one of the 20 finalists, having attended the University of Tennessee and holding the position of executive director of the Joint Economic & Community Development Board in Wilson County, Tennessee (located near Nashville).