An Afternoon In Wheaton

I have lived in Montgomery County for all of my 34 years without ever taking a walk in Wheaton, so yesterday I decided to do just that.

I parked in a smaller lot next to where the larger lot used to be (now unavailable and under heavy construction). Here’s the mural that was visible on the side of the building as I exited my car. 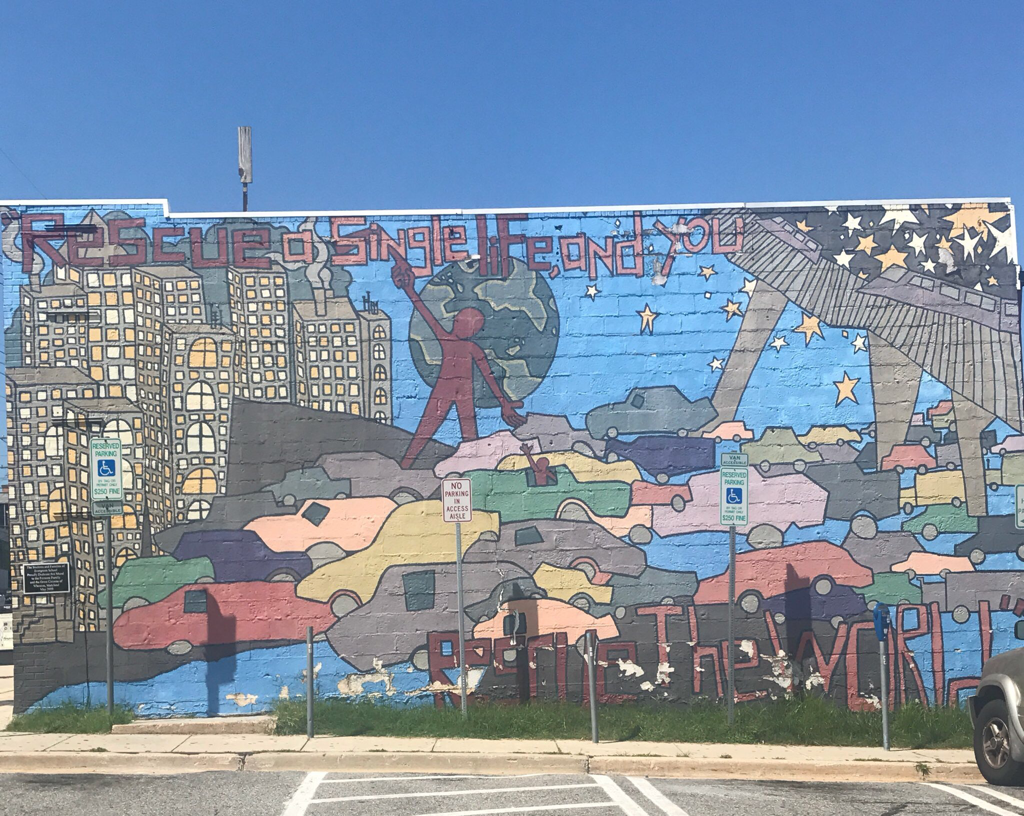 I walked towards Filippo’s, formerly Marchone’s, one of the most popular delis in MoCo. As I approached, I noticed the lights were off. I was an hour too late– the deli closes at 2pm on Sunday. As I was reading the store hours on the door a gentleman walked by and said “They have the worst hours…but I’m addicted to their subs.” The plan was for my friend and I to get a little bit of food at a couple places. Unfortunately, my streak of not eating their Italian sub continues (6 years and counting). 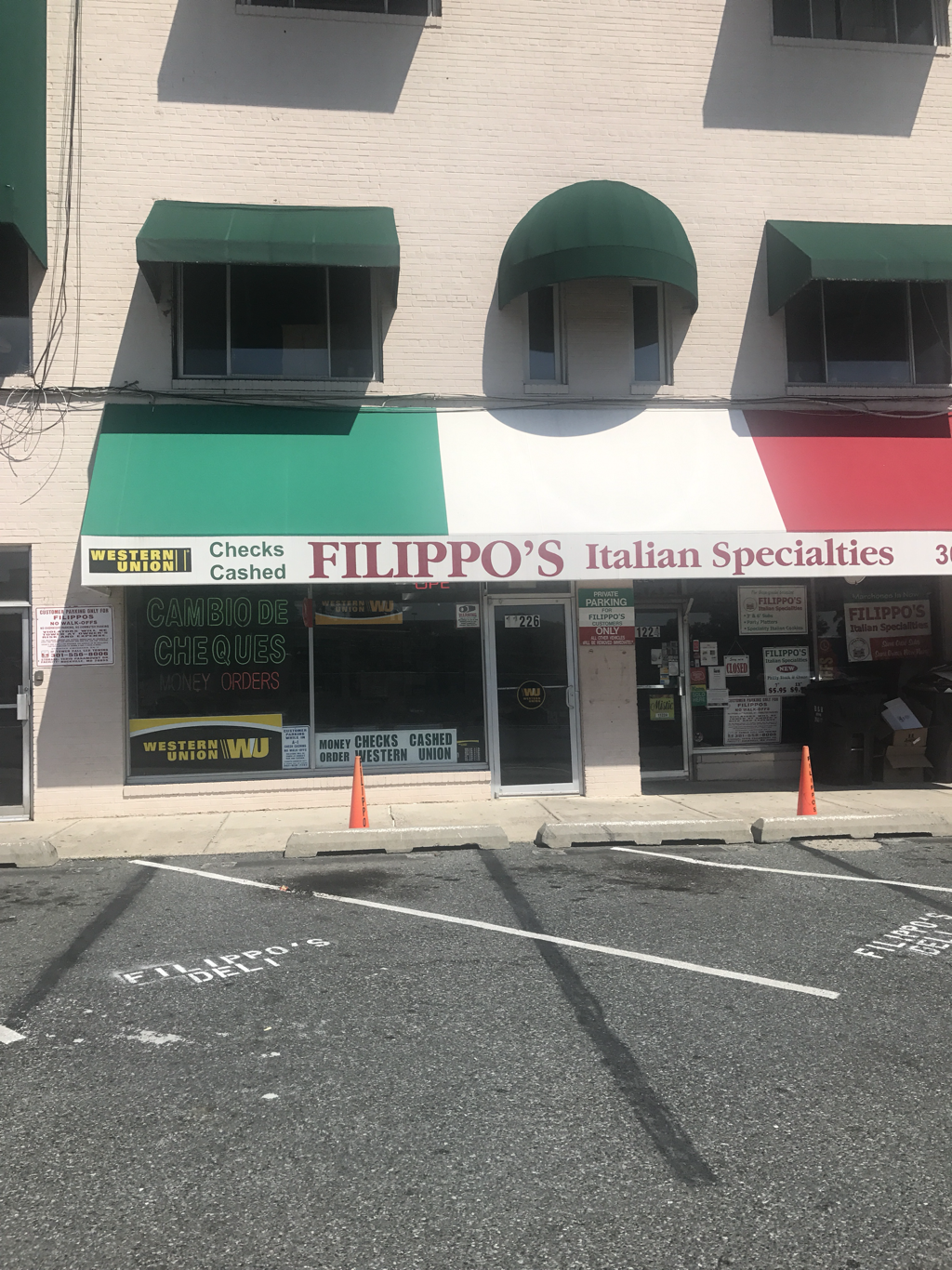 ​I walked across Georgia Avenue, made a right on Price and a left on Elkin Street. To my right I saw Legends Billiards. I want to say it has changed locations a few times, but I just don’t remember. What I do know is that a lot of my friends from the Wheaton/Silver Spring area would spend countless hours shooting pool at Legends when I was growing up. 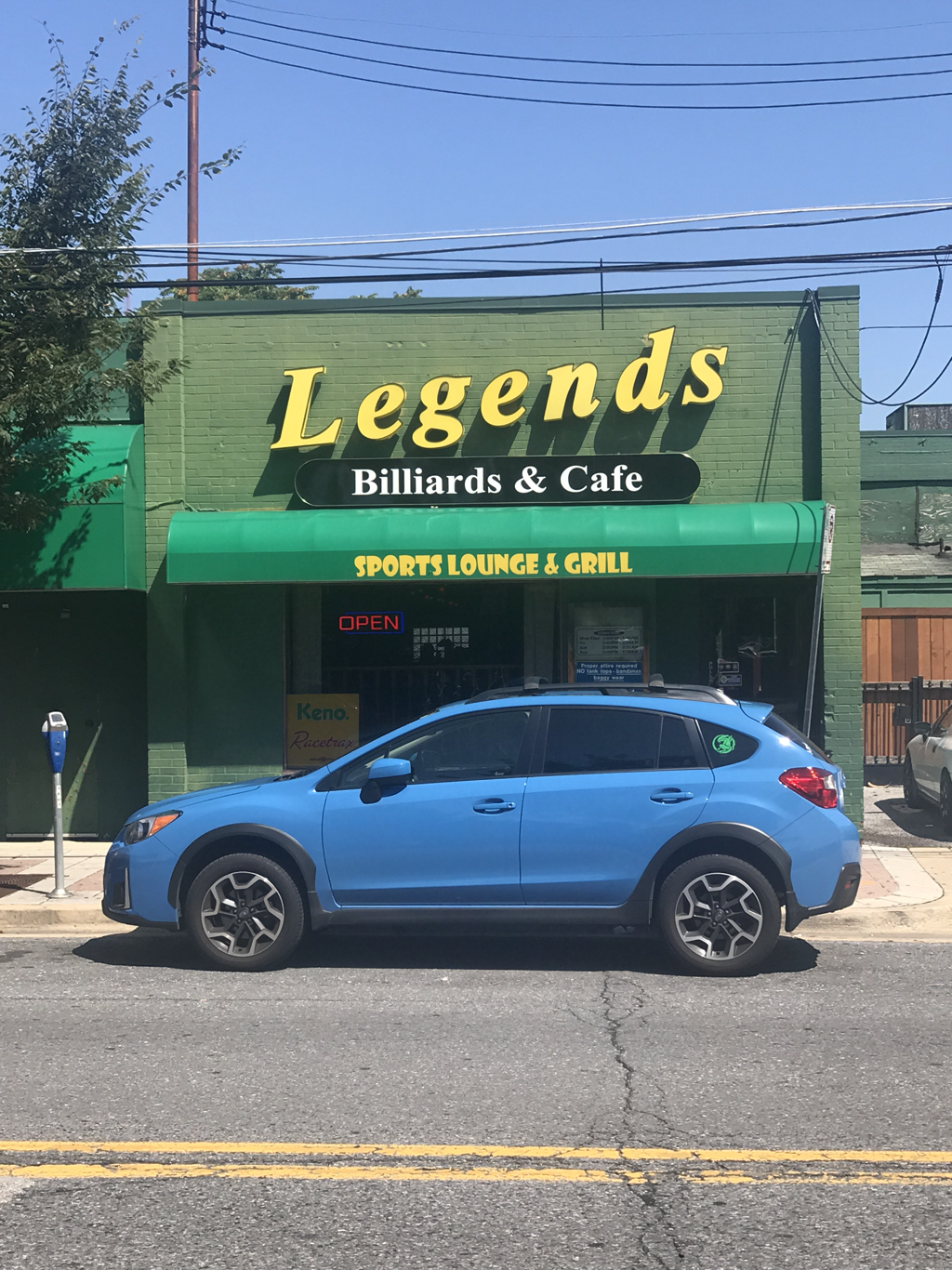 When I reached University Blvd. I saw the Wheaton Shopping Center. Though I’m sure a lot of the shops have changed, the look of the shopping center itself has not changed since as long as I can remember. 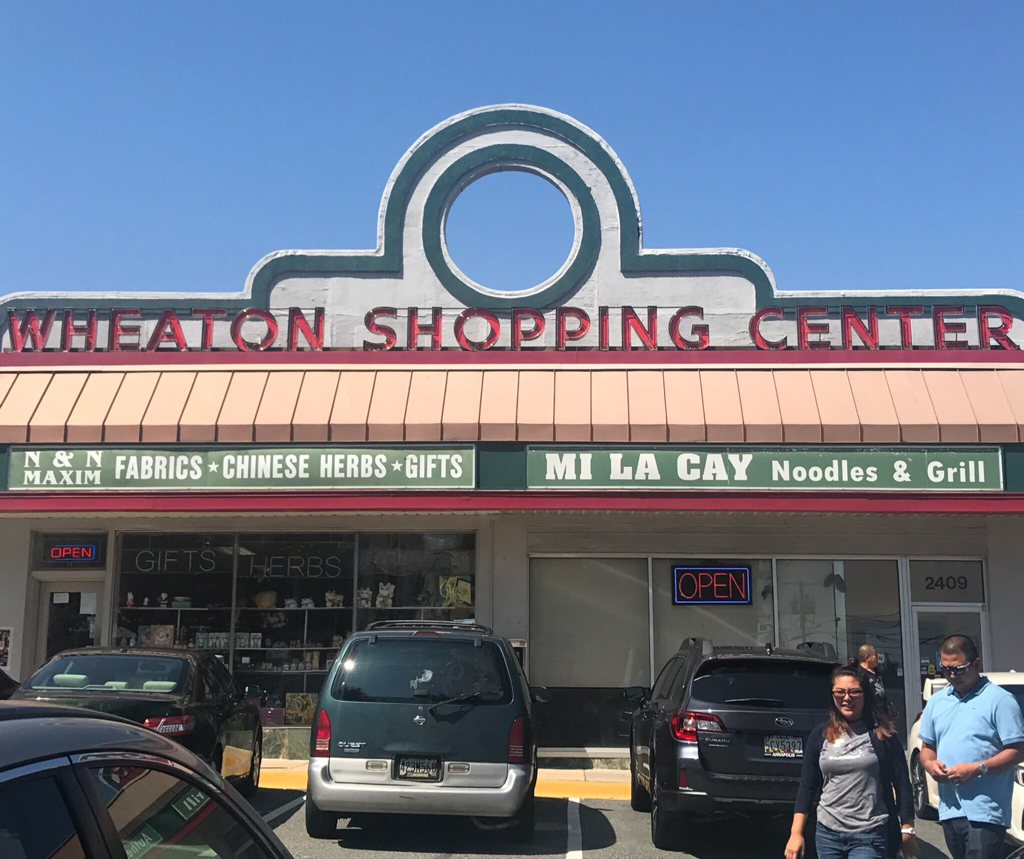 Mì La Cay was the first official food stop of the day. It came highly recommended by many of our Twitter followers, so I had to give it a shot. I asked our server what the most popular plate was and she recommended the Pho La Cay. In my relatively limited experience with Pho, it has tasted about the same almost everywhere I’ve tried it. This was different, it was exponentially better. I tried my best to not eat the entire bowl so I can save some room for a few more spots. 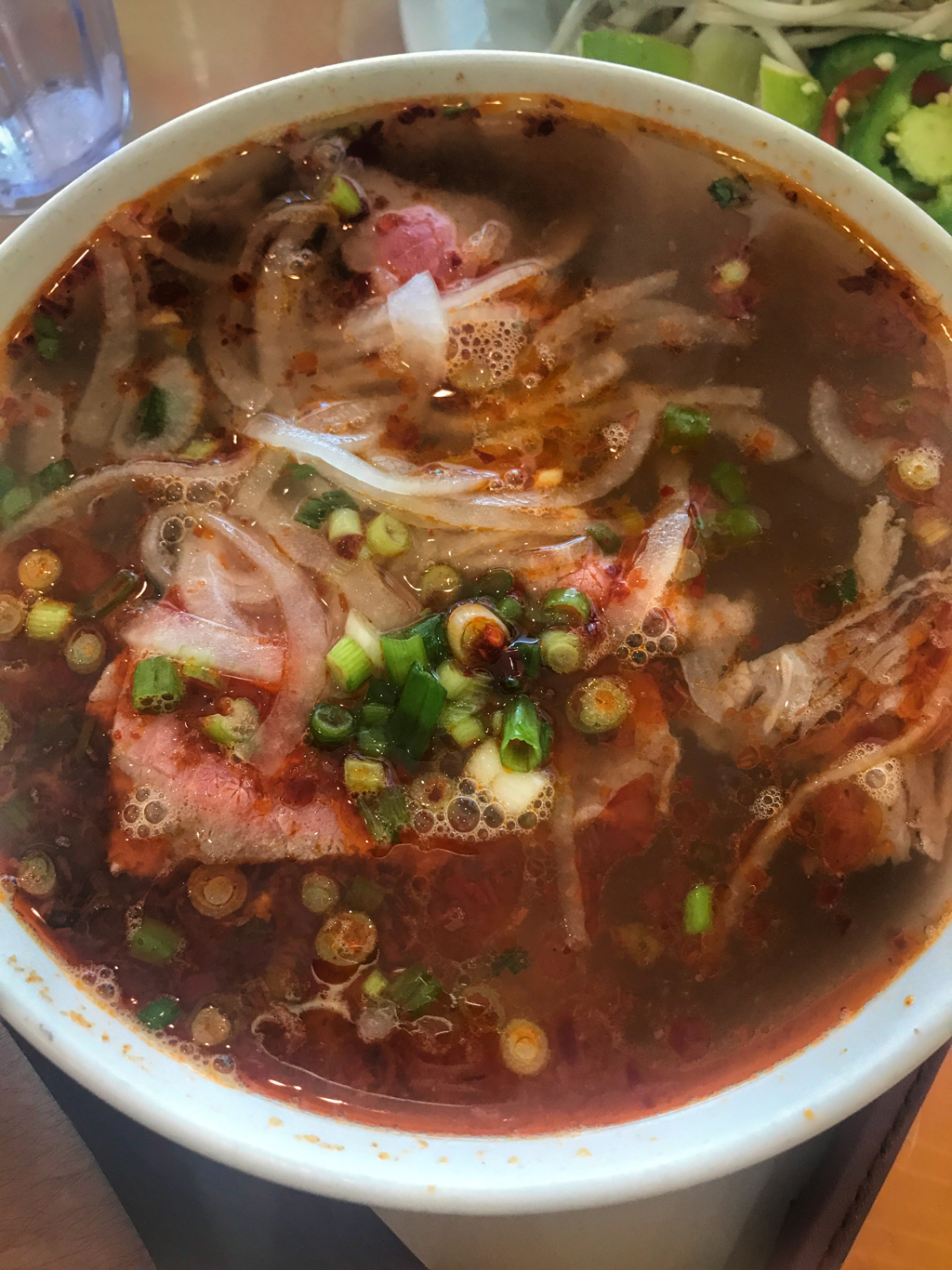 Max’s Kosher Cafe was next on the list. I was told I had to try their shawarma so I stopped by and tried two of their most popular dishes– the shawarma and the falafel, both in a pita. We had the gentleman at the counter prepare it however he thought was best. Both tasted great. 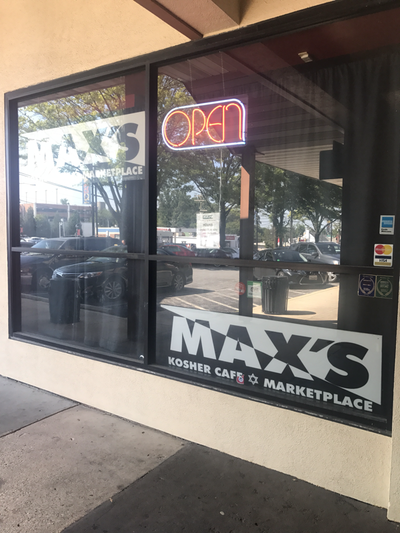 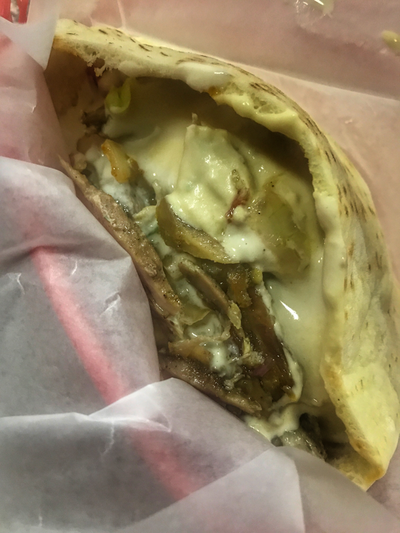 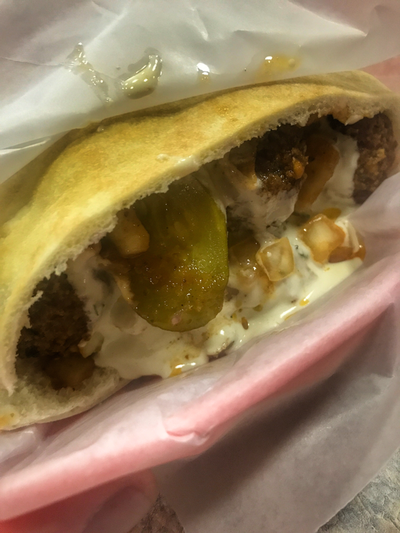 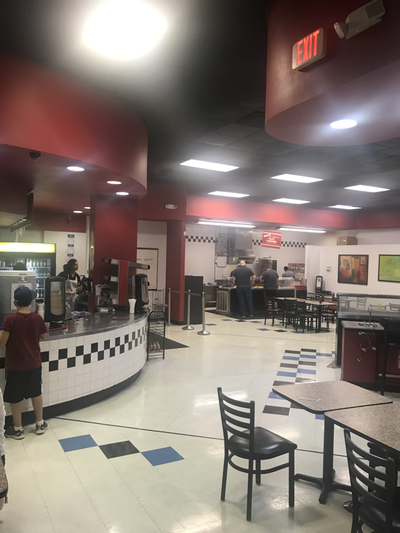 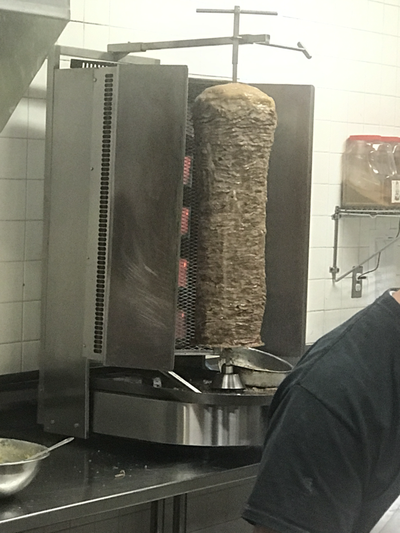 I wanted to give Ren’s Ramen a try, but they were closed between 3-5pm so I had to move on. Many said it’s the best ramen in the DMV, and that’s saying a lot considering some of the spots that can be found in D.C. Next time, Ren, next time. I also heard great things about their neighbor, Ruan Thai. 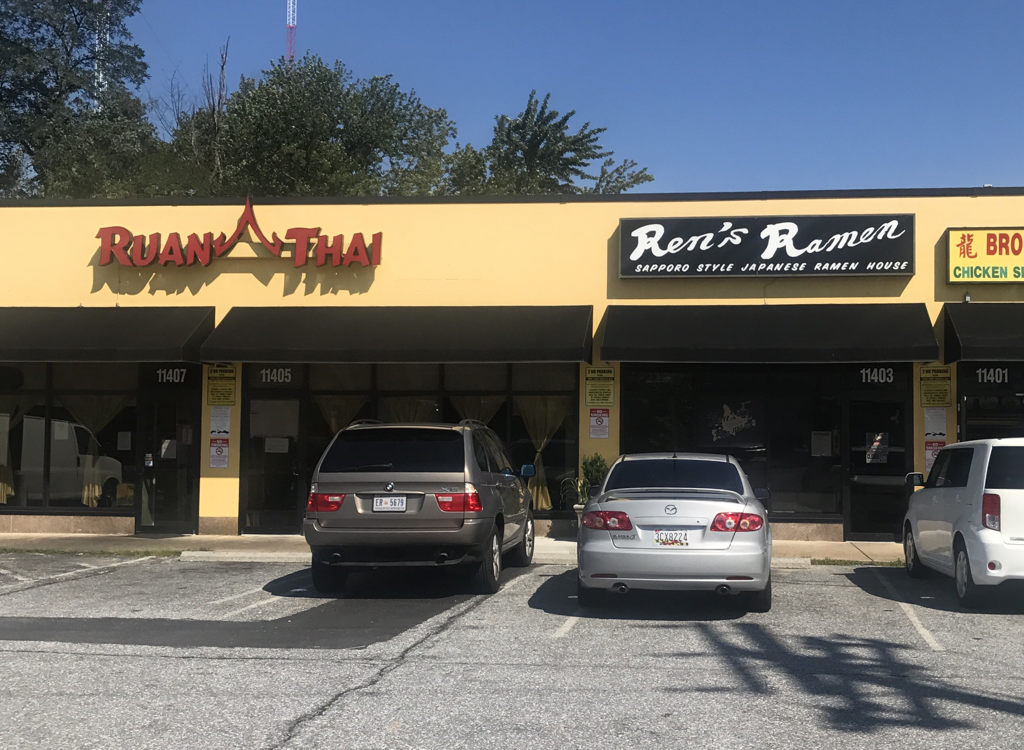 Next on the list were pupusas. A lot of people were raving about Irene’s, but many also told me it was overrated. I decided to check out Pupuseria La Familiar based on recommendations, Yelp, and proximity to where I was. I didn’t regret it. It reminded me of the type of restaurants you find in non-touristy areas of vacation spots. Seemingly quiet on the outside, but packed when we walked in. The servers were some of the nicest people I’ve encountered in a while, and it was just a cool experience. We had the queso, bean, and pork pupusas. 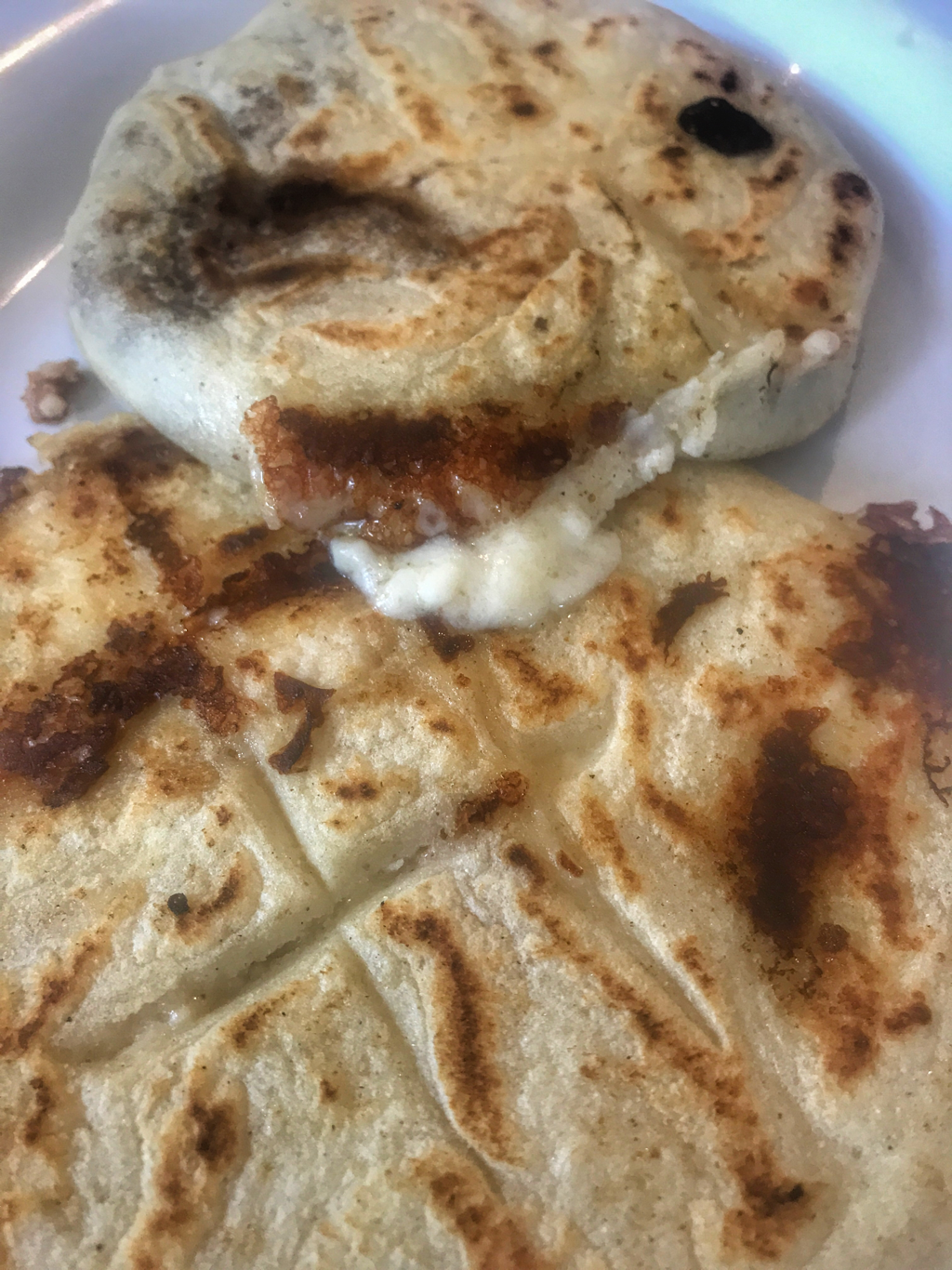 I would have gone to Seoul Food, the gas station gem of Wheaton, but it’s closed on Sundays and Mondays. Instead I decided to get a quick picture of the Anchor Inn sign. The sign is the only part of the Anchor Inn that’s left. The iconic restaurant operated in the heart of Wheaton from 1954-2004. Anchor Seafood Place has opened nearby. It’s not related to the Anchor Inn restaurant. 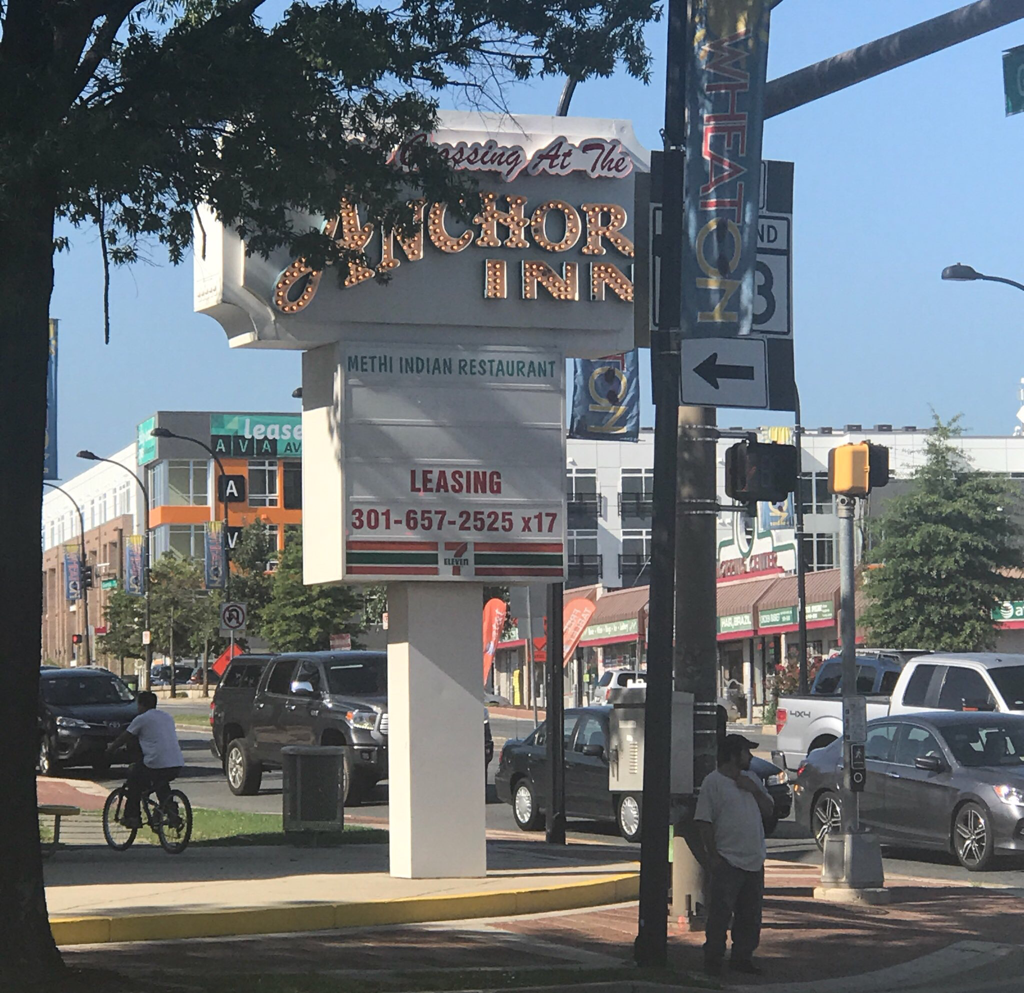 Had to end the afternoon a sweet note. It’s summer, so ice cream was the obvious choice. I went to Yummy In My Tummy. The owners were making new ice cream and boxing some up for Whole Foods when I walked in. All of the ice cream is made in the store and most flavors contain zero added sugar (taking the flavor of whatever fruit is in the ice cream). I had pistachio and rum raisin. It was tasty, just the right amount of sweet, and was a perfect end to the afternoon. 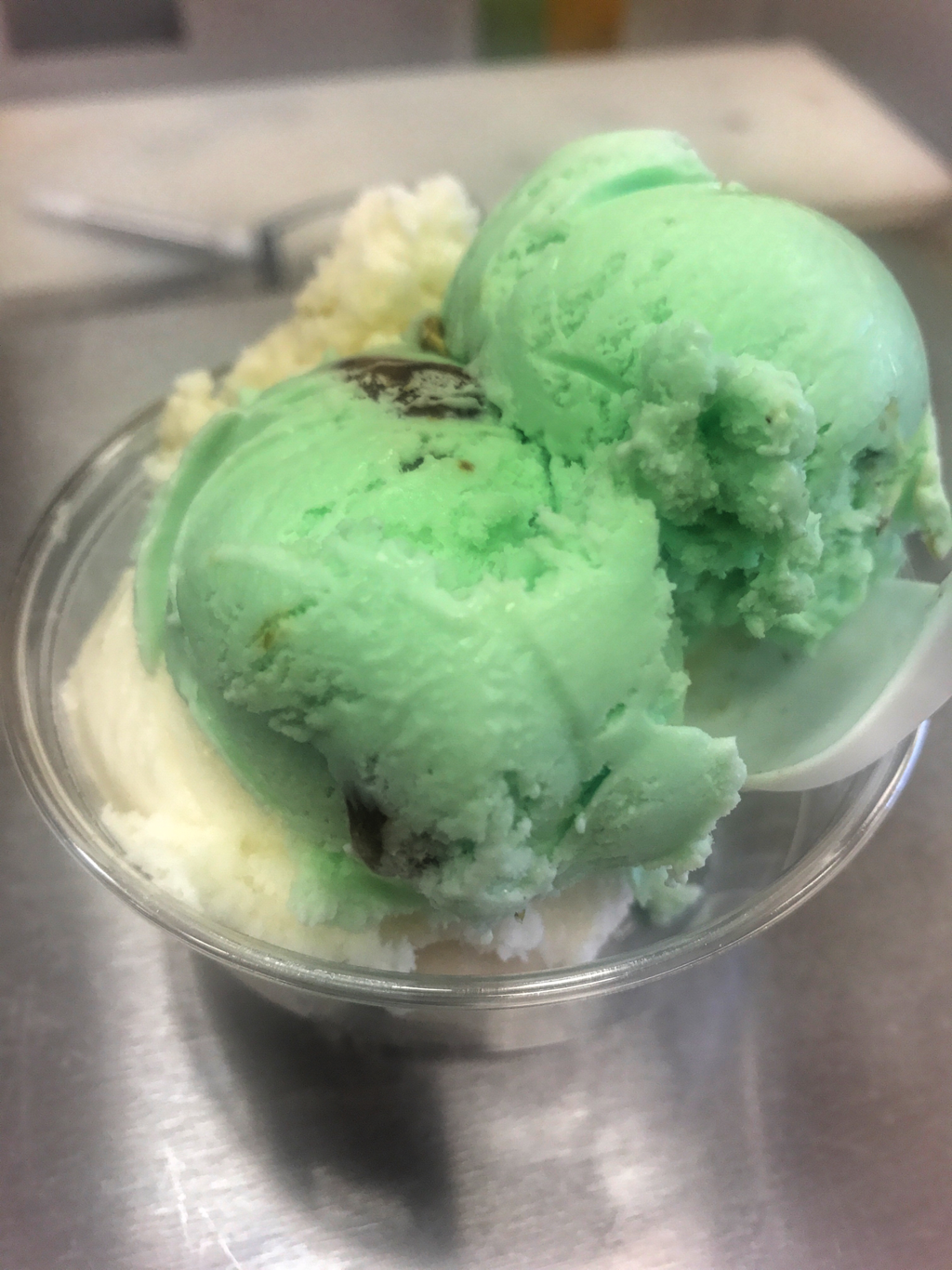 I asked for food recommendations on the Twitter account (@TheMoCoShow) about an hour before I went to Wheaton. By the time I arrived I had a list of over 20 places that I “had” to try. I couldn’t get it done in one trip, but I can guarantee you I will be back. I really enjoyed my afternoon in Wheaton.