Annie Leibovitz, an Northwood High School alumna, is known for her title as a Living Legend for her provocative photographs. One notable portrait is of Yoko Ono and John Lennon, hours before he was fatally shot on December 8, 1980.

Leibovitz was photographing for Rolling Stones Magazine with Lennon when she shot the iconic image of Lennon curled up against Ono. The image captured not only a tender scene between famous lovers, but one of the last moments of Lennon’s life. She was the last photographer to capture the legendary musician. 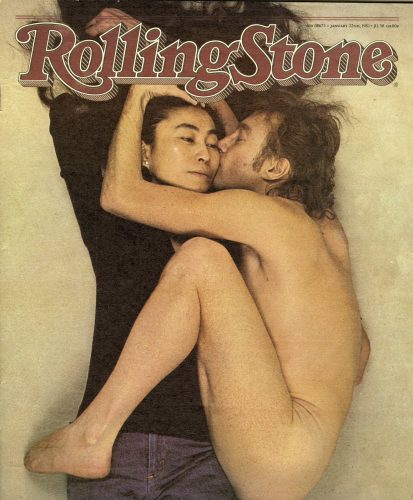 Photo courtesy of The Guardian

Here are The Beatles in 1964. John Lennon is wearing a @WPGC shirt. Picture courtesy of BeatlesBible. pic.twitter.com/1iFCDnEAsR

El Aguila is Now Open in the Colesville Center

Do You Remember the Ice Rink/ Mini Golf Course in Kentlands?