Apna Pizza, An Indian Style Pizza Restaurant, To Open This Week in the Travilah Area

Update 6/20:  Apna Pizza has announced that due to an electrical issue the restaurant will not be opening this week. New opening date to be determined.

Back in March we let you know that Apna Pizza is coming to 14050 Travilah Rd in Rockville (Travilah area), the former site of Pizza Palace. The new pizzeria has wrapped up construction and a countdown on the restaurant website says that the restaurant will open later this week

Apna will serve Indian style pizza, and say they will be the first in the area to offer that style. The menu will include items such as tandoori chicken pizza, butter chicken fusion pizza, masala paneer pizza, impossible korma pizza (vegetarian) or a build your own with toppings of your choice and Indian flavor and spices. In addition to pizza, they will serve sides of loaded fries, which they described as “poutine but with an edge”, and wings.

Photos of a couple of the menu items and the restaurant below: 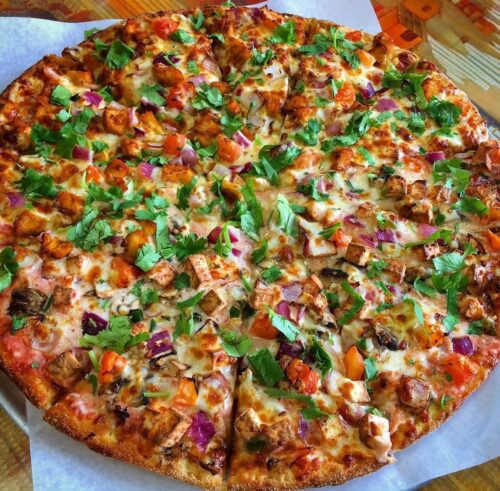 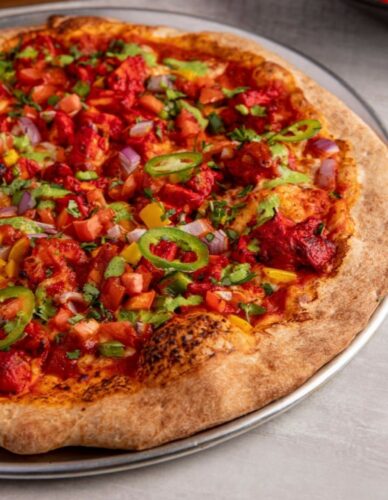 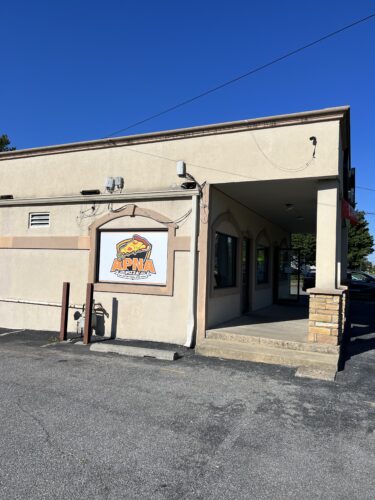 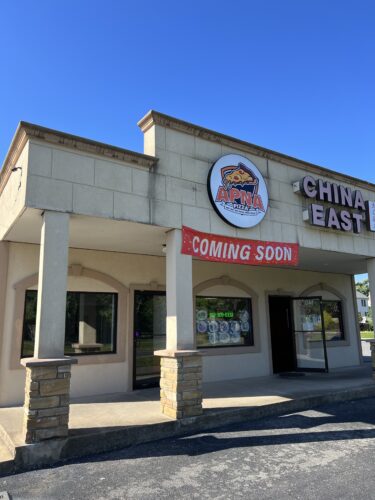 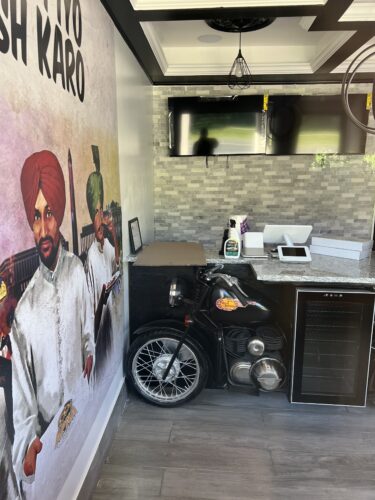 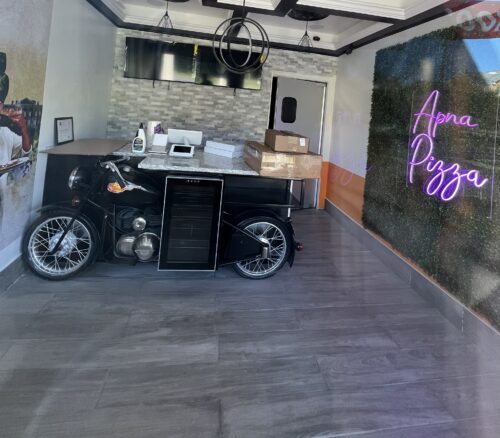 Montgomery County Council Meets on June 21 at 9 a.m. to receive a briefing on the review process for the Thrive Montgomery 2050 Plan and the 2022 report of the Charter Review Commission