Ben Stein grew up in the Woodside Forest neighborhood of Silver Spring. He attended Montgomery Hills Junior High with Sylvester Stallone in the late 50s. Stein then moved on to Blair High School, where he was a year ahead of Goldie Hawn and graduated with journalist, Carl Bernstein (teamed with Bob Woodward to do much of the original reporting on the Watergate Scandal, which led to the eventual resignation of President Richard Nixon).

He majored in economics at Columbia University’s Columbia College and graduated with honors before graduating as valedictorian from Yale Law School.

After a stint as a lawyer in Connecticut and Washington D.C., he became a college professor at American University, Cal, and Pepperdine.

Stein jumped into politics as a speechwriter and lasers for President Richard Nixon and President Gerald Ford. Time magazine even speculated that he could be Deep Throat, but it was later revealed to not be the case.

His acting career took off when he portrayed a teacher who spoke in monotone in the 80s hit Comedy, Ferris Bueller’s Day Off, with Matthew Broderick. He played a similar monotonous character in for a decade or so in Clear Eyes commercials before landing his own game show, Win Ben Stein’s Money, on Comedy Central.

Though He currently lives in California, Ben Stein still owns an apartment at Watergate building in Washington D.C. 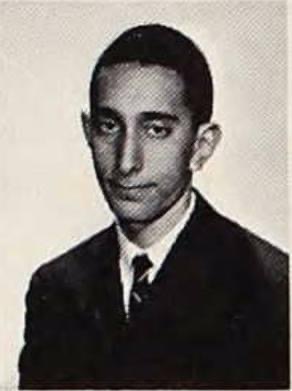 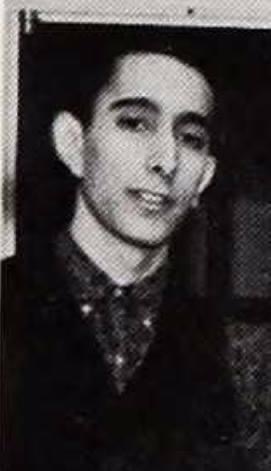 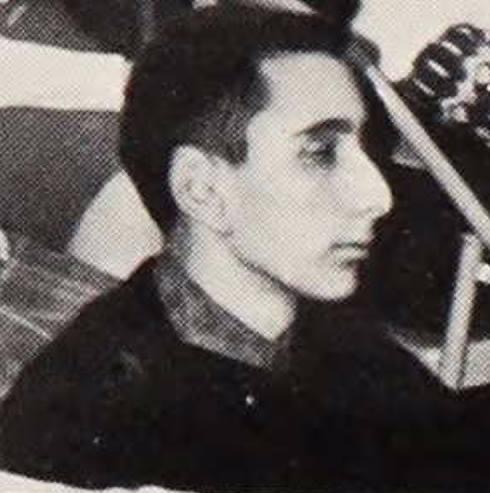 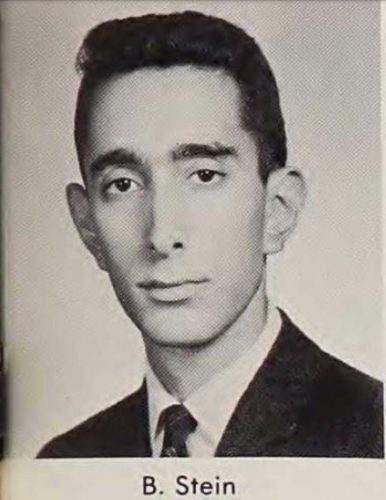 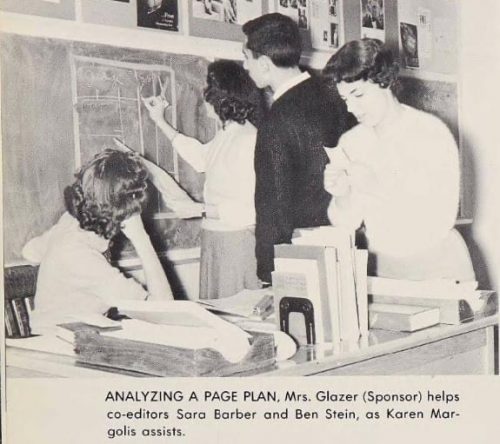 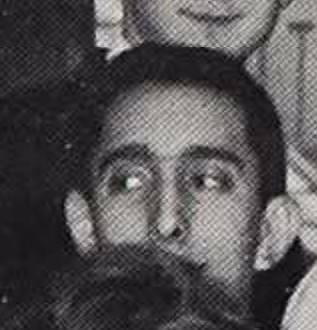 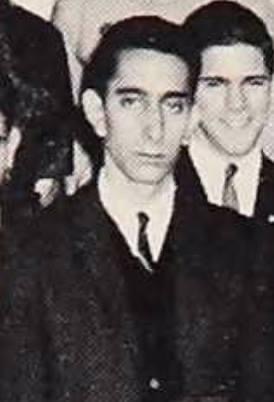 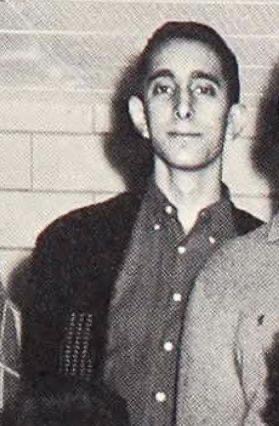 Plenty of Montgomery County Ties on HBO’s We...

Did You Know Jim Morrison of The Doors...

Actress Devika Parikh is From Gaithersburg

Season 2 of Bridgerton is Here; The Show...

The title “Ben Stein, Silver Spring Native”, reminds me of an old GEICO ad phrase, everybody knows that.

You must be old as dirt, I don’t know who this guy even is lmao