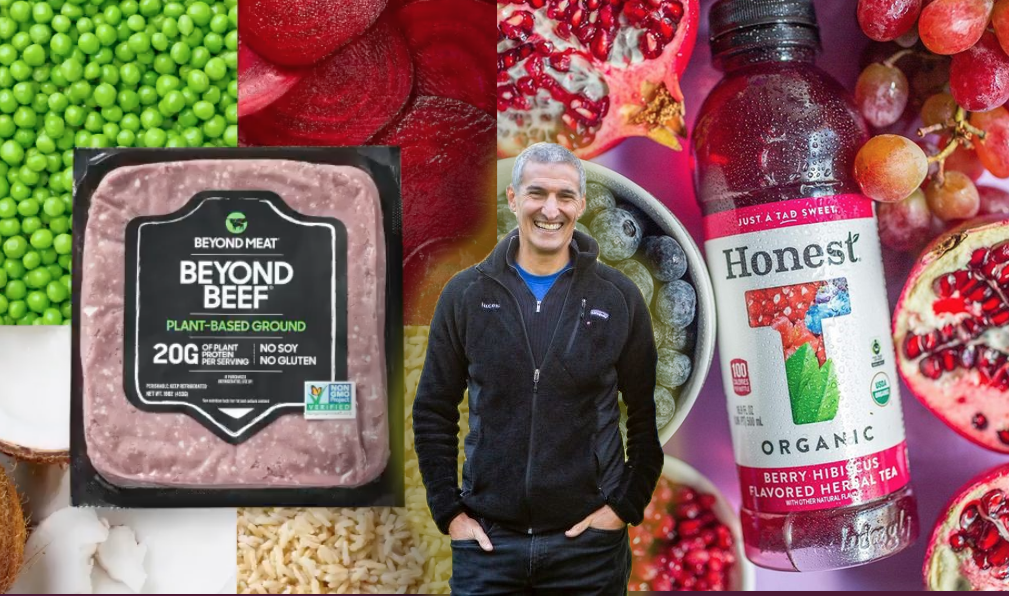 Beyond Meat, Honest Tea, and MoCo– How Are They Connected?

Bethesda resident Seth Goldman is the link between these businesses. He cofounded the drink company Honest Tea in 1998 and was its CEO until 2015– when he stepped back and  became executive chairman of Beyond Meat.

Goldman founded Honest Tea after he noticed a market gap of low calorie beverages– at the time there were many options for sweetened, high calorie drinks and no-calorie flavored waters, but nothing in between.  Honest Tea also was founded with the focus on organic ingredients and environmentally-friendly production. The beverage company was headquartered in Bethesda until 2019, when a decision was made to move the operations to Atlanta.

Goldman’s passion about health and environmental sustainability in the food industry lead him to then become involved with California-based Beyond Meat.  Beyond Meat is best known for their plant-based burger, sausages, and other meat substitutes. According to the Beyond Meat website, Seth was Executive Chair from October 2015 through February 2020, but still remains a member of the board to this day.

Seth also is a co- founder of PLNT Burger, a vegan restaurant focused on burgers, fries, milkshakes and more. Top Chef Alum Spike Mendelson is another well-known co-founder of the vegan burger joint, and serves as culinary director. PLNT Burger first opened in Silver Spring in 2019, but now has additional locations in DC, Virginia, other parts of Maryland, and even Pennsylvania.

Interestingly, Goldman still has ties to Honest Tea’s first location. The former Bethesda Row office is now occupied by the headquarters of Goldman’s newest endeavor, Eat the Change– a grant program working to promote and expand access to climate-friendly foods.

Be the first to comment on "Beyond Meat, Honest Tea, and MoCo– How Are They Connected?"