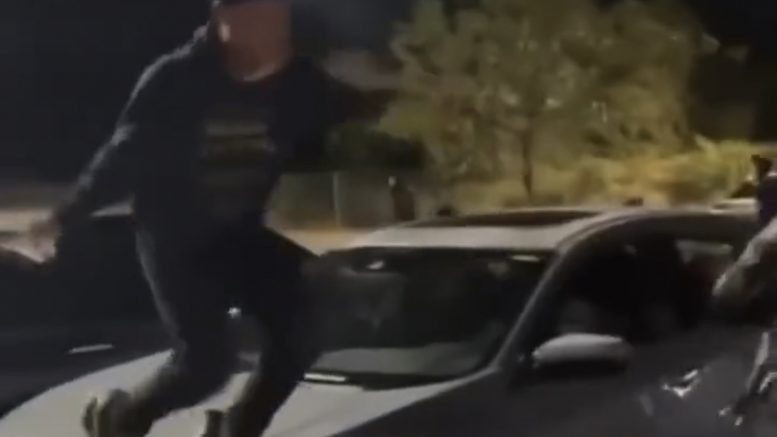 Update: Six Flags America has announced that they will be closing at 9pm nightly for the remainder of Fright Fest.

The incident occurred on the opening night of Six Flags annual “Fright Fest”.

“The safety of our guests and team members is always our top priority. After observing the improper behavior of some guests, the park was closed approximately an hour early out of an abundance of caution.”

I’ve been talking to people at @SixFlagsDC last night and they say they don’t know what these vicious fights & vandalism were about. That many kids fighting were 14-15 years old. @PGPDNews says no arrests made. Latest on @fox5dc tonight. pic.twitter.com/AOoa5y2wJl

Be the first to comment on "Beyond MoCo: Fights and Vandalism Close Six Flags America Early on Saturday"