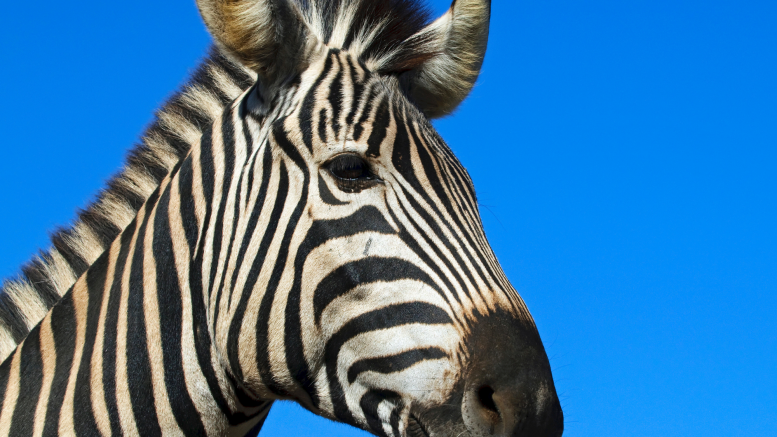 October 15th Update: According to FOX5, Officials from the Maryland Natural Resources Police have confirmed that one of the escaped zebras roaming in Prince George’s County has been found dead.

The zebra was found in an illegal snare trap in the 10000 block of Duley Station Road in Upper Marlboro, MD.

Two zebras remain on the loose.

September 15th Update: As of Tuesday, September 15, zebras are still on the loose in Prince George’s County. The latest update we received was that there was a total of five zebras roaming the area of Croom Road and Duley Station Road in Upper Marlboro. The animals escaped from an exotic animal far that recently received a shipment of 39 zebras.

September 8th:
Three zebras were spotted in Upper Marlboro, MD on Tuesday. According to NBC4, the zebras escaped from a nearby farm.

They were last see in the area of Croom Road and Duley Station Road.

Zebras are legal to own in the state of Maryland.
According to animallaw.info,a person may not own foxes, skunks, raccoons, bears, caimans, alligators, crocodiles, wild cats, wolves, nonhuman primates, and venomous snakes in the state.

“I thought it was a deer for a second and then I saw it was a zebra – a whole zebra right next to our playground right next to the fence," Layla, a young girl in Upper Malboro who spotted them, said.🦓 https://t.co/hMdhGBf4nK

Be the first to comment on "Beyond MoCo: Update on Zebras on the Loose in Prince George’s County"