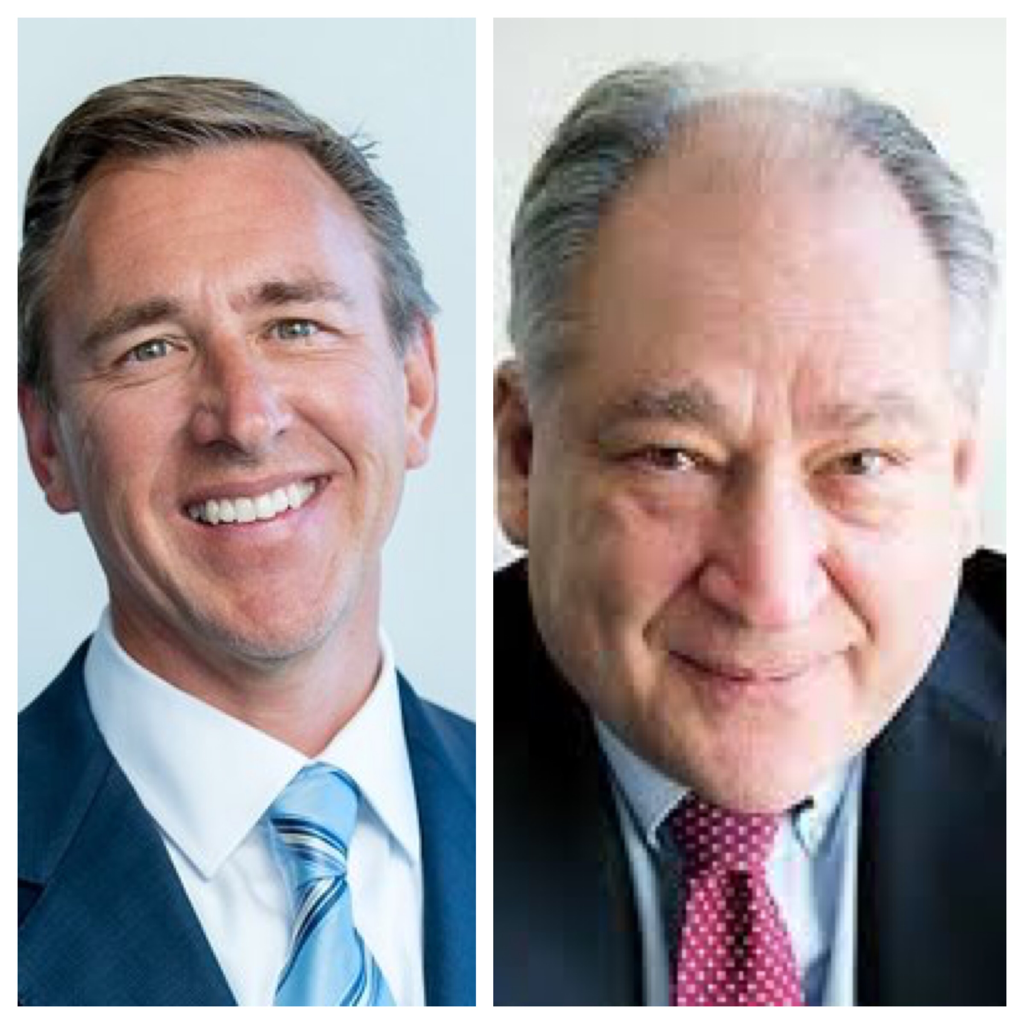 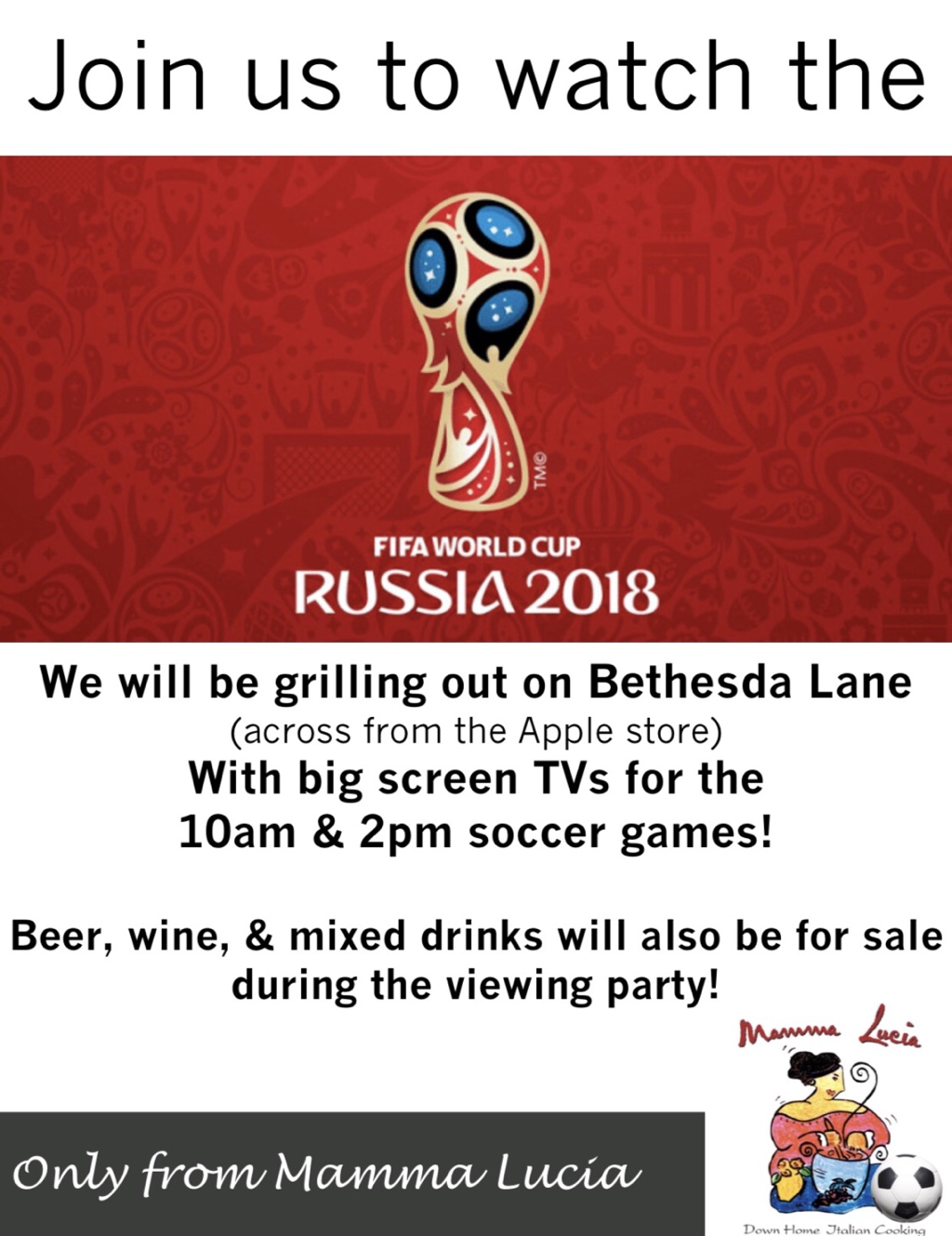 Businessman David Blair and county council member Marc Elrich are in a tight race for the Democratic nomination in the County Executive race.

Elrich leads Blair by about 400 votes, but the county issued nearly 15,000 absentee ballots according to the Washington Post. I’m told approximately half of the absentee ballots have been returned.

There was also a glitch/error that could have caused up to 80,000 voters in the state of Maryland to cast provisional ballots. Those will be counted next week, so it may take some time before we find out who the Democratic nominee for County Executive will be.

The winner will go on to face Republican nominee Robin Ficker in the general election in November.