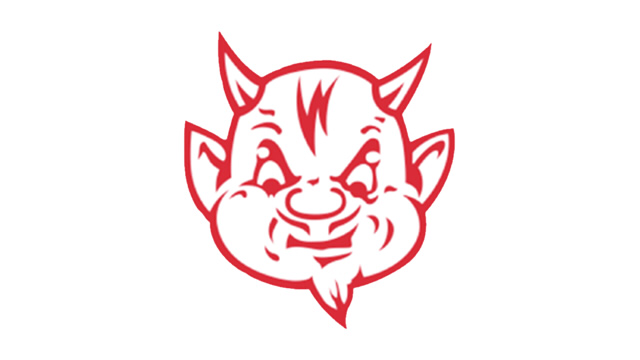 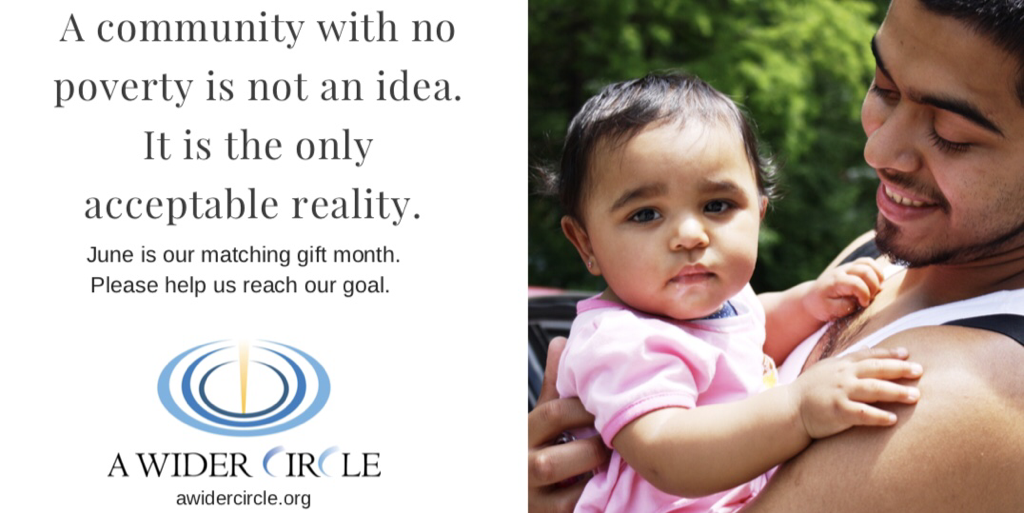 It would be nearly impossible to name the thousand’s of former Montgomery County students that have gone on to achieve a certain level of success, so we are breaking it down into individual schools and going with just five of the most famous alumni from each of them.

As with any list of this nature, you will probably not agree with all five people we chose. That’s ok! We welcome your opinion.

​To keep it simple, we are not listing people who almost made the list, as there would be way too many to list. Some of these celebrities attended two MoCo schools, so if you don’t see them on one list, you may see them in another.

The five people we are listing as the most famous alumni of Montgomery Blair High School are not ranked in any particular order. 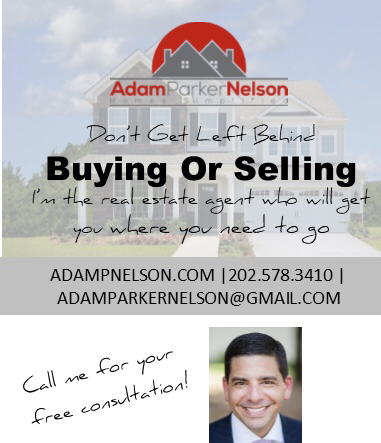 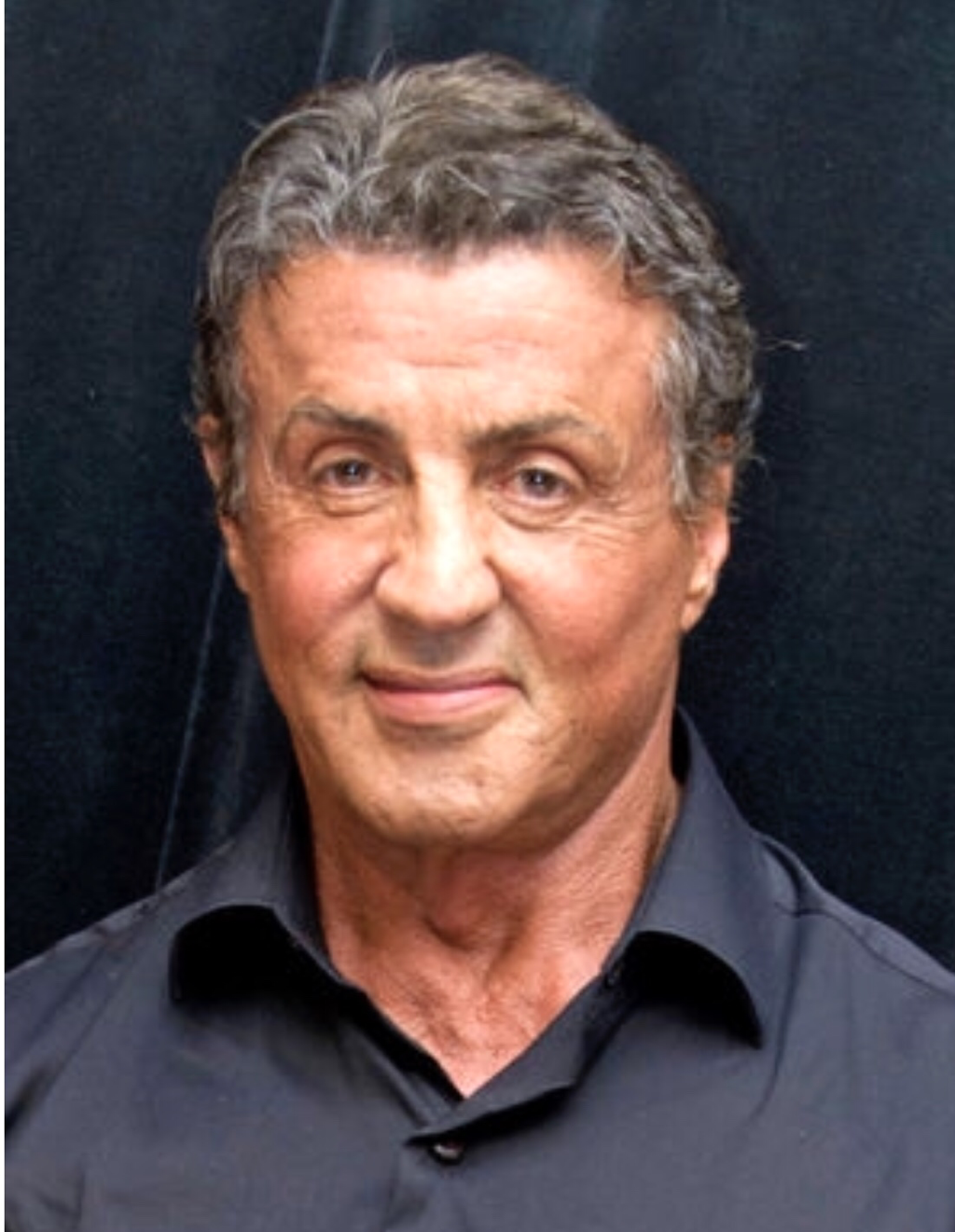 Courtesy of www.goldenglobes.com
Sylvester StalloneStallone spent some of his childhood growing up in a home on Seminary Rd. He attended Woodlin Elementary School, Montgomery Hills Junior High, and Blair High School.

Some have disputed that Stallone ever attended Blair High School while others believe he even graduated from the school. I was able to confirm that he was briefly a student at Blair, but did not graduate from the school. 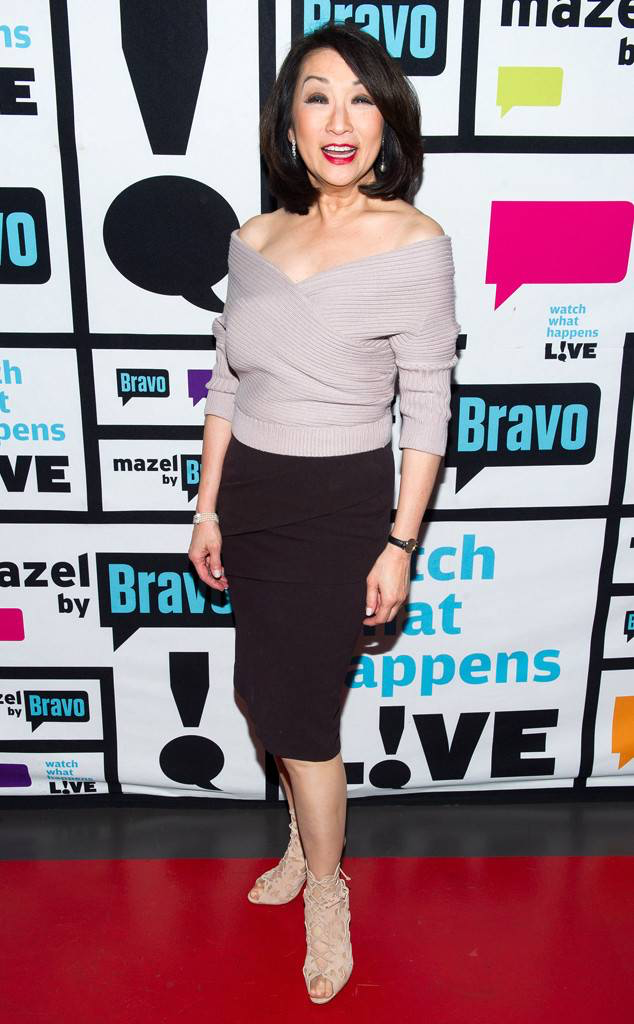 Chung was once the homecoming queen at Blair. She went on to become the first Asian-American (and the second woman) to anchor a major U.S. network newscast as part of CBS Evening News.

She has worked as an anchor or reporter for television networks ABC, CBS, CNN, MSNBC, and NBC. She’s also married to another MoCo celebrity– Landon School alum and talk show host Maury Povich. 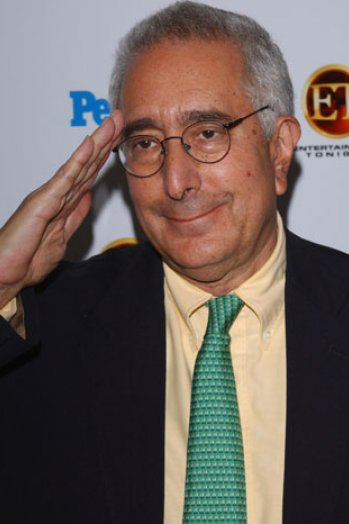 Stein has had careers as an actor, writer, and lawyer. He grew up in the Woodside Forest neighborhood of Silver Spring and attended Montgomery Hills Junior High and Blair High School.

He graduated from Blair in the early 60s with journalist Carl Bernstein (who almost made this list himself). Perhaps best known for his role as a monotone teacher in Ferris Bueller’s Day Off, Stein was had a successful career in film and television. 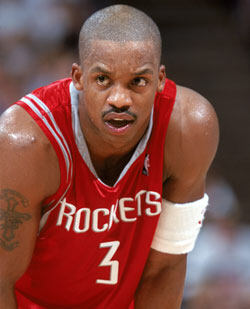 Courtesy of the NBA
Steve Francis

Francis was born and raised in Takoma Park. Though he attended six different high schools, Blair was his home school. He didn’t graduate, opting to earn his GED following his mother’s passing when he was 18.

Francis was an All-ACC player at the University of Maryland, the second overall pick in the 1999 NBA Draft, the 2000 NBA Rookie of the Year, and a 3-time NBA All-Star. 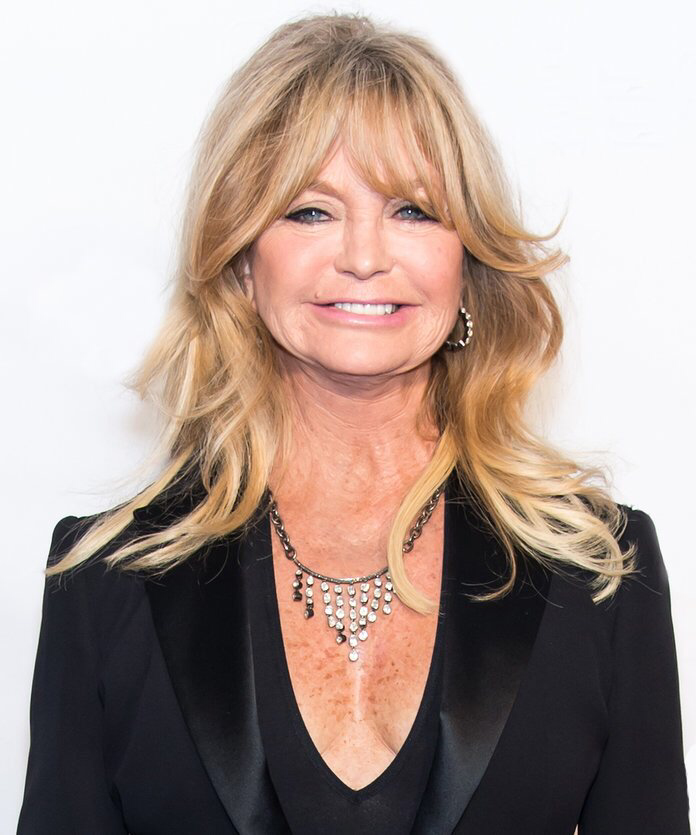 Courtesy of InStyle.com
Goldie HawnCan you believe Goldie Hawn turned 72 this November? She was raised in Takoma Park.

The Academy Award and Golden Globe winning actress made her return to the big screen earlier this year, starring in the comedy