Bonchon is Coming to The Kentlands 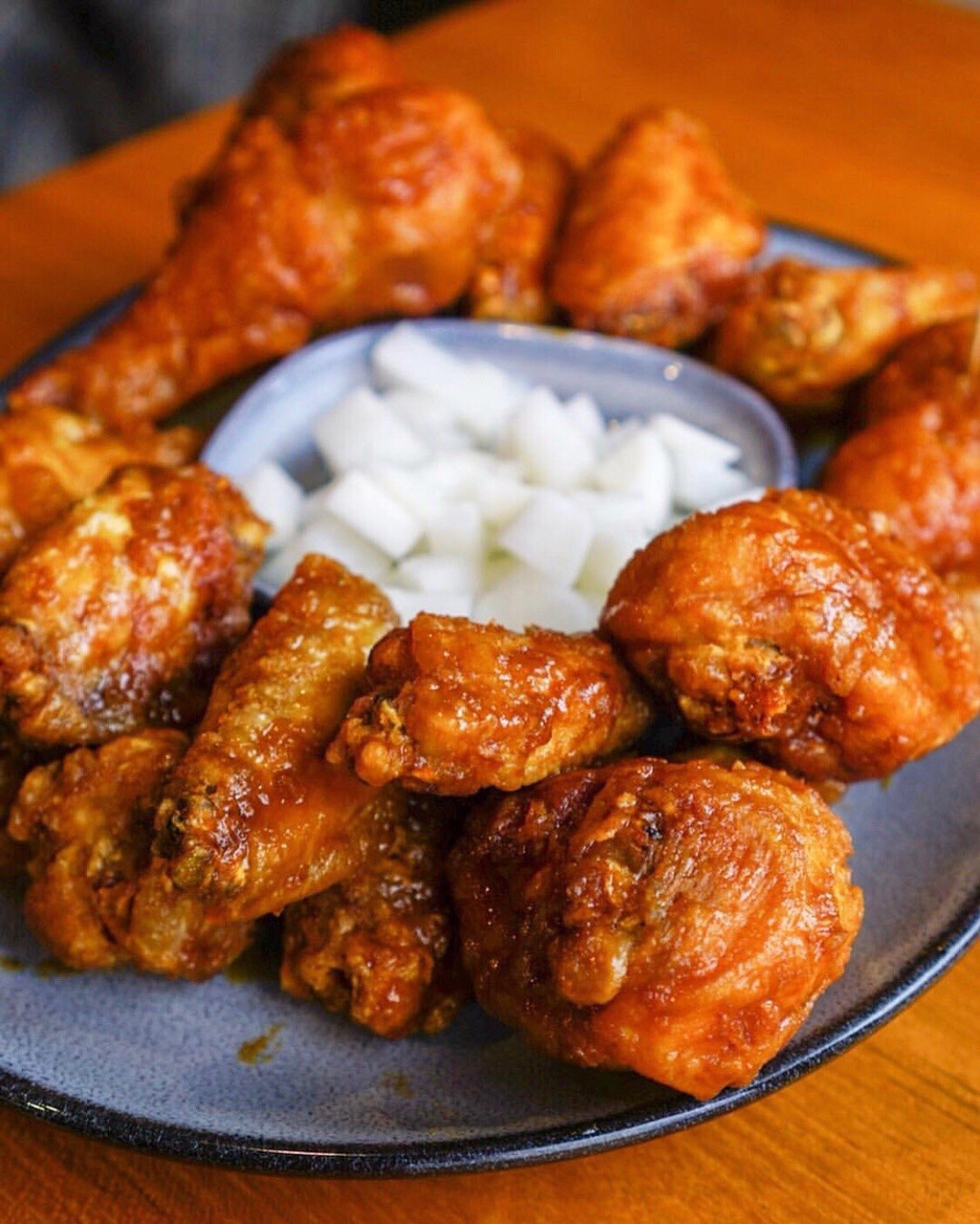 ​They’ll be taking over part of the location that used to be home to Last Mango, Zodiac Grill, Tony and James, 44 Sports Bar and Grill, and most recently Largent’s Restaurant and Bar location (654 Center Point Way).

Bonchon has over 300 locations worldwide, almost 100 in the United States, and two other MoCo locations (Germantown and Rockville).

News of Bonchon coming to the Kentlands was first reported earlier today by The Town Courier.