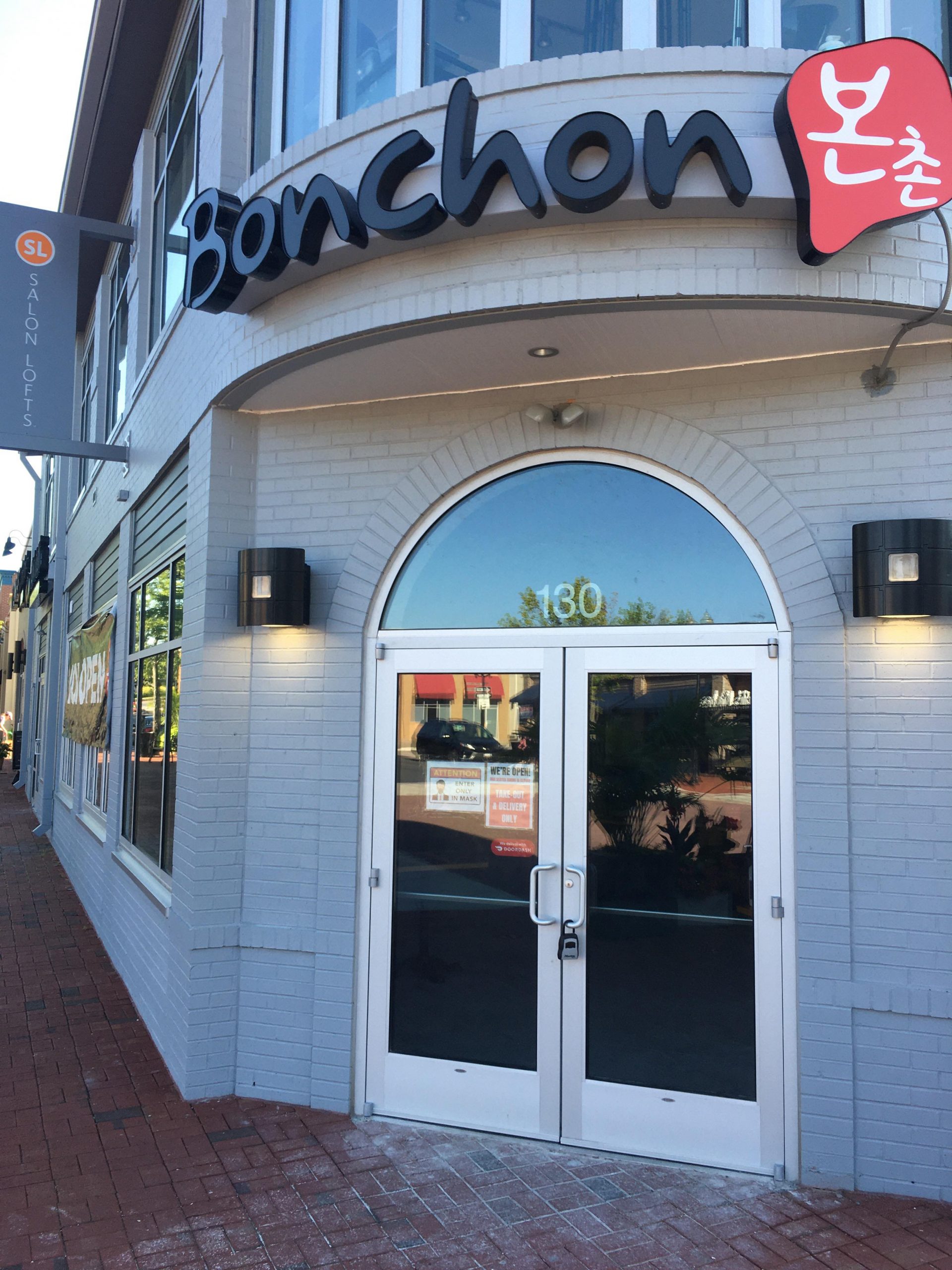 Bonchon is Now Open in The Kentlands

Last May we told you that Bonchon would be opening a Kentlands location and just over 14 months later, it has opened (according to a “Now Open” banner the restaurant has placed on the building, photo courtesy of David Peikin). 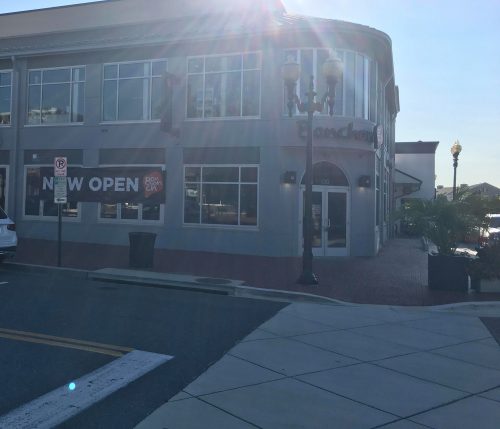 The Korean fried chicken chain has taken over part of the location that used to be home to Last Mango, Zodiac Grill, Tony and James, 44 Sports Bar and Grill, and most recently Largent’s Restaurant and Bar location. The current address is 130 Market Street.

Bonchon has over 300 locations worldwide, almost 100 in the United States, and two other MoCo locations (Germantown and Rockville).