12/23 Update: Broadway Pizza will be closing permanently on Christmas Eve

Unfortunately Broadway Pizza has lost its lease and will soon be closing its doors. Thank you to our customers for all your years of loyal patronage. We wish you health and happiness in the new year.

Broadway Pizza at 7965 Tuckerman Ln in Potomac (Cabin John Village) has announced that the shopping center has decided not to renew the restaurant’s lease. Cabin John Village is managed by the retail real estate company EDENS, who purchased the center in 2016.

We spoke with a representative from the store today that told us they’ll likely be in their current location for another six months and will then relocate.

StoreReporter was the first to report this story. 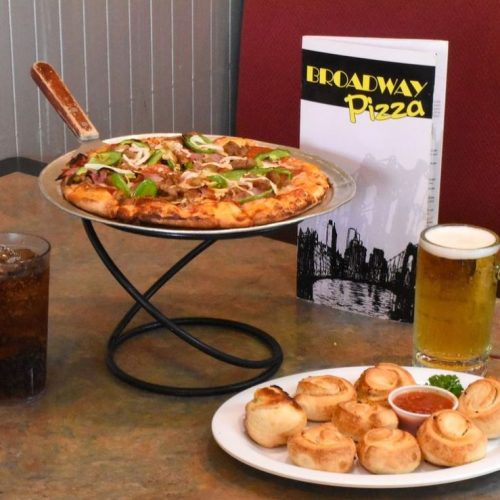 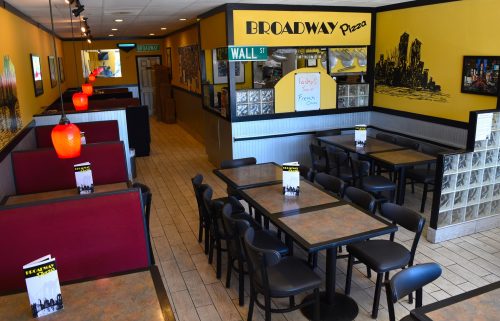