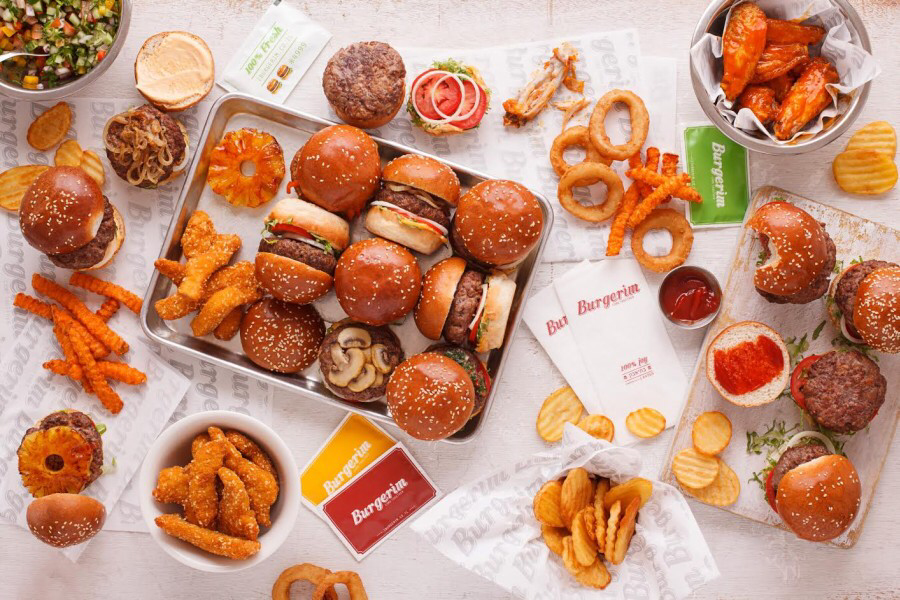 After less than a year, BurgerIM has closed in Wheaton Mall.

We were first told of potential trouble for Maryland locations of the Israeli burger chain last week when Restaurant Business reported that the state of Maryland had revoked BurgerIM’s franchise rights in the state, noting that the company has not responded to the suspension the state issued in late December.

The report made it clear that operators could continue to run their business, but it appears the Wheaton location decided to close up shop.

Yelp has also included a “consumer alert” for BurgerIM locations, stating that they “caught someone offering  up cash, discounts, gift certificates, or other incentives in exchange for reviews about the business.”

MoCo still has a BurgerIM location in Downtown Crown in Gaithersburg.

3 Comments on "BurgerIM has Closed in Wheaton Mall"