Shortly after 7PM Saturday evening, career and volunteer Firefighters and Paramedics from the Cabin John Park Volunteer Fire Department responded to the 9300 block of Kendale Road where a SUV had ran off a slick driveway and its driver had fallen and was injured.

Responders arrived and were faced with extremely slick conditions caused by snow and ice buildup. Cabin John Park Volunteer Sergeant Patrick Khaghani tweeted that firefighters utilized a “simple rope system, ice cleats, and some sledding ingenuity” to rescue the driver from the icy conditions. The driver was then evaluated for their minor injuries. 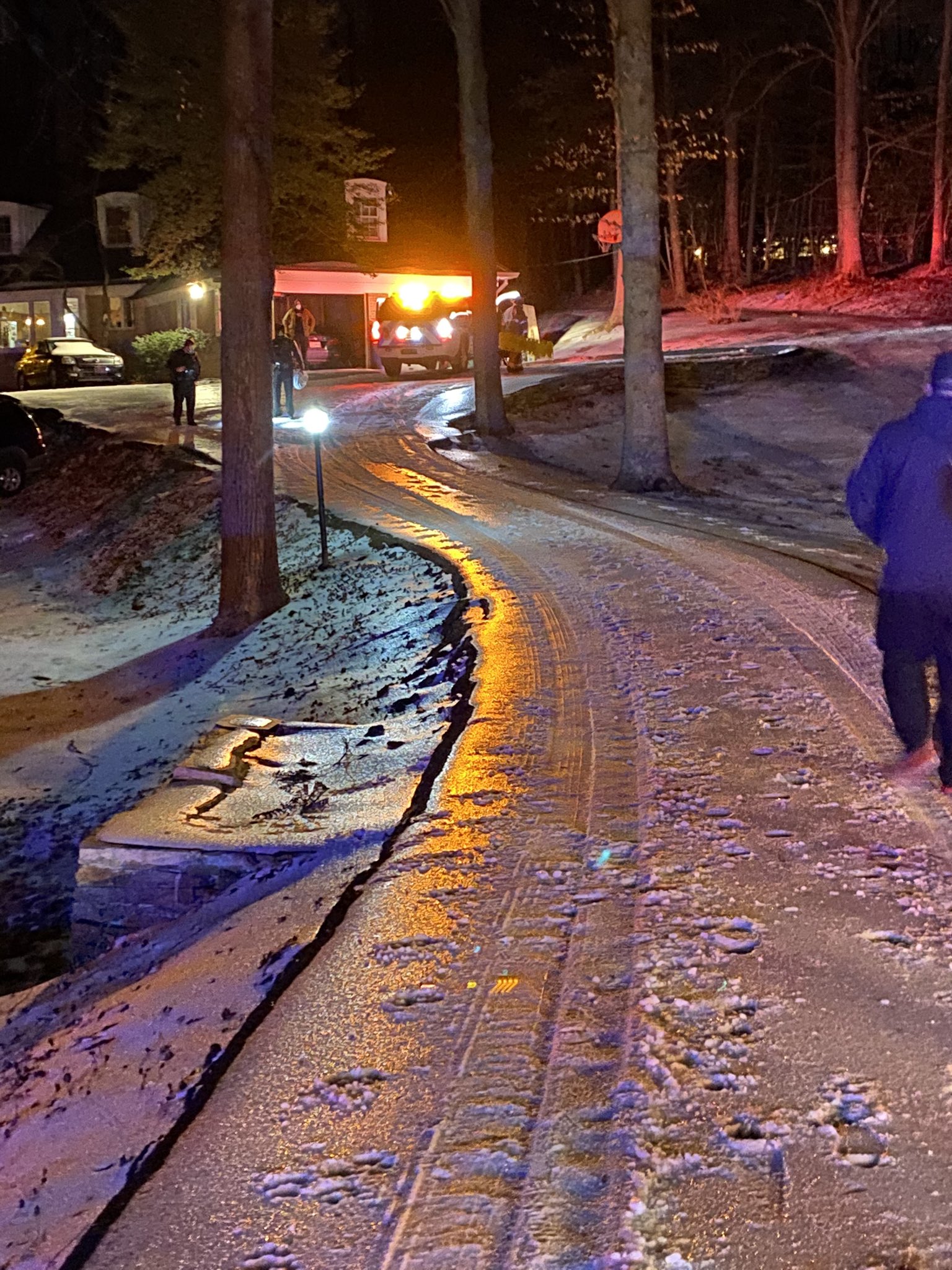 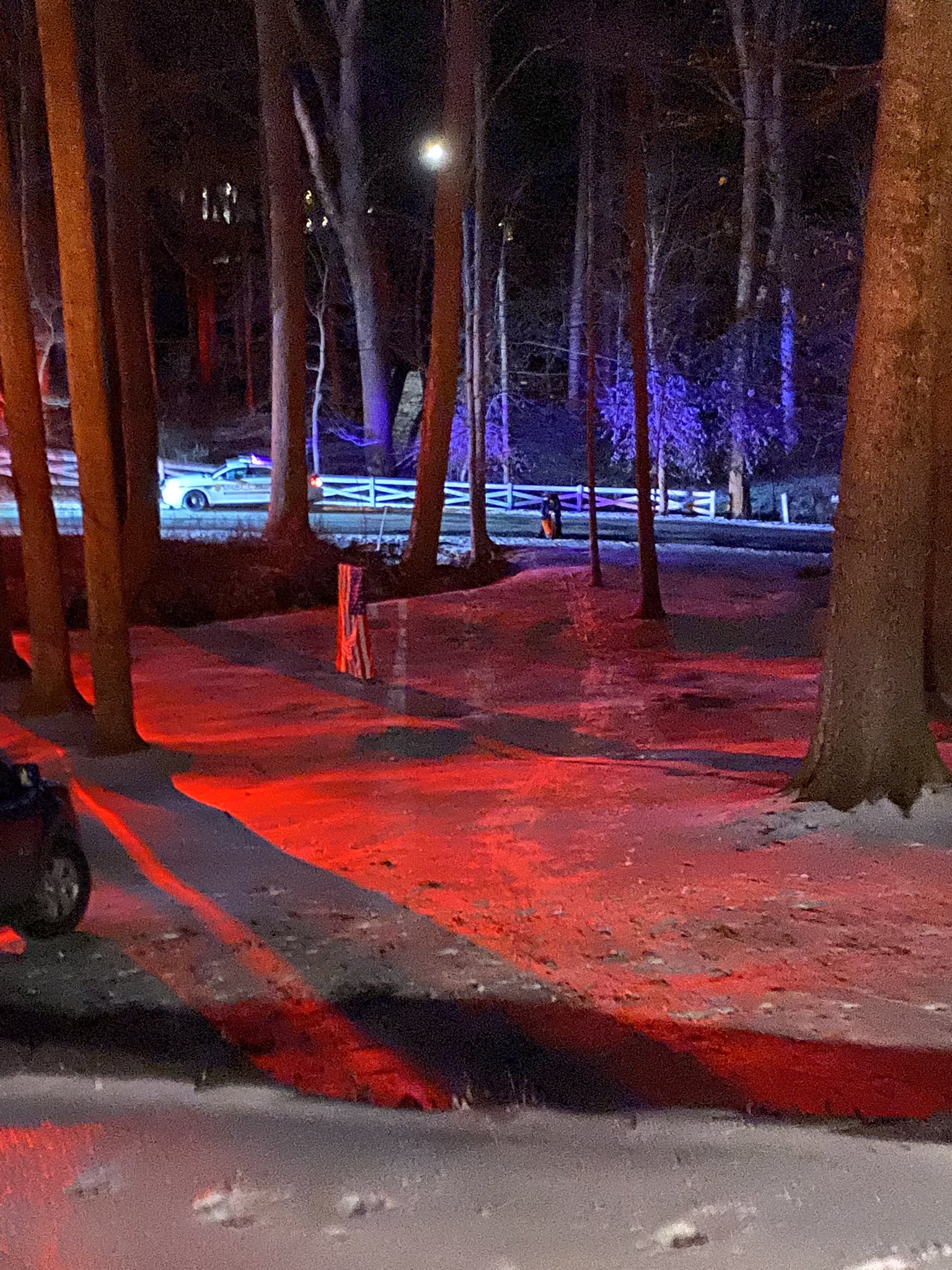 Portion of Goshen Rd Closed Due to Utility...