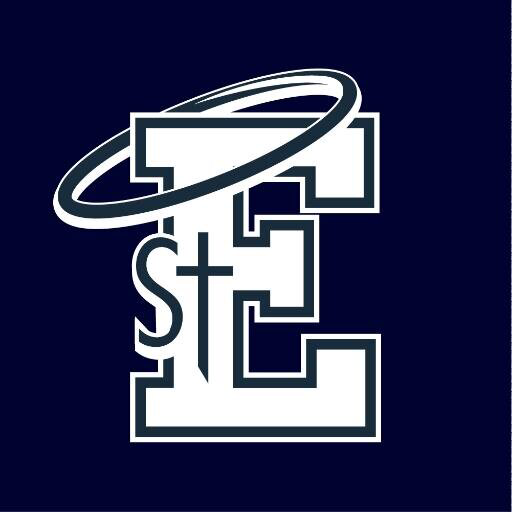 St. Elizabeth’s Catholic School in Rockville has decided to close due to cases of staff and students suffering from the flu, according to the Archdiocese of Washington Catholic Schools.

I’m told by a St. Elizabeth’s parent that an e-mail was sent out by the school explaining that they would close on Wednesday, but ended up closing due to inclement weather instead. The school remained closed today.

I reached out to the school, but was unable to get through to anybody. No word on if the school will remain closed tomorrow.