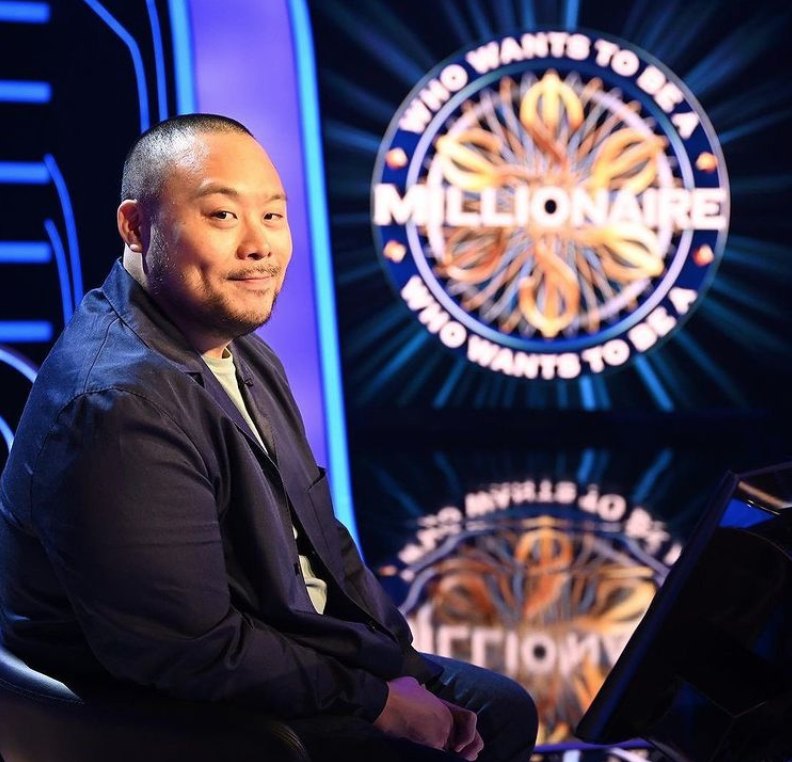 Chef David Chang, Recent Winner of Who Wants to be a Millionaire, Has MoCo Ties

You might have heard the news that celebrity chef David Chang won the million dollar prize on Who Wants to be a Millionaire’s most recent episode this past Sunday night.  Did you know that he went to high school in MoCo?

David Chang attended Georgetown Prep and graduated in 1995 from the North Bethesda private school. Although he attended school in MoCo, he never actually lived here. He was born in DC and raised in Arlington, VA.

He is the first celebrity to ever win the million dollar prize on the show– all previous celebrities had either chosen to walk away with a lower amount or incorrectly answered a question.

When deciding between the answer on the million dollar final question, Chang jokingly referenced his time in school, saying that if he got the final question wrong, it’s because “I didn’t do well enough in school. I was a terrible student. That’s why I became a chef.”

Chang opted to donate his million dollar winnings to Southern Smoke Foundation, a crisis relief organization for people in the food and beverage industry.

Chef Chang is best known for his Momofuku restaurants and his Netflix show, Ugly Delicious.

Be the first to comment on "Chef David Chang, Recent Winner of Who Wants to Be a Millionaire, Has MoCo Ties"