Just a couple weeks ago, Churchill celebrated Jeff Fritz’s 300th victory as head lacrosse coach at the school, and now his team won the State Championship for the first time.

Senior Eliot Dubick, who will be continuing his lacrosse career at Maryland next year,  scored four goals and had six assists to tie the state record for most points in a 4A title game. 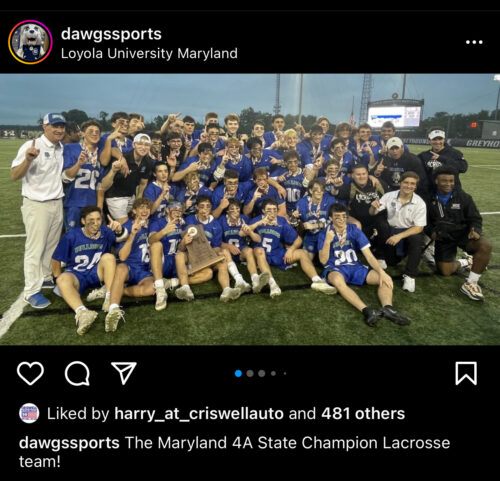 MCPS Back To School: Important Dates to Remember...

MCPS Back to School Fair Set For August...