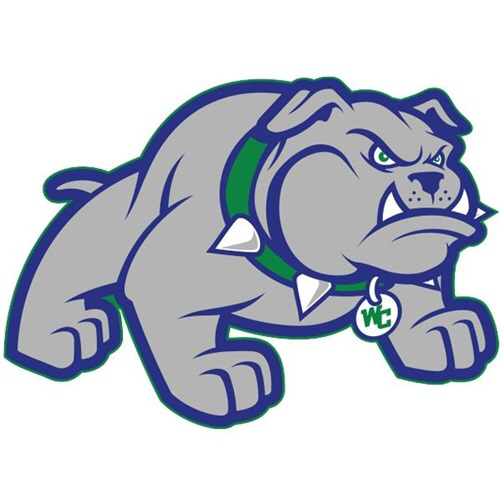 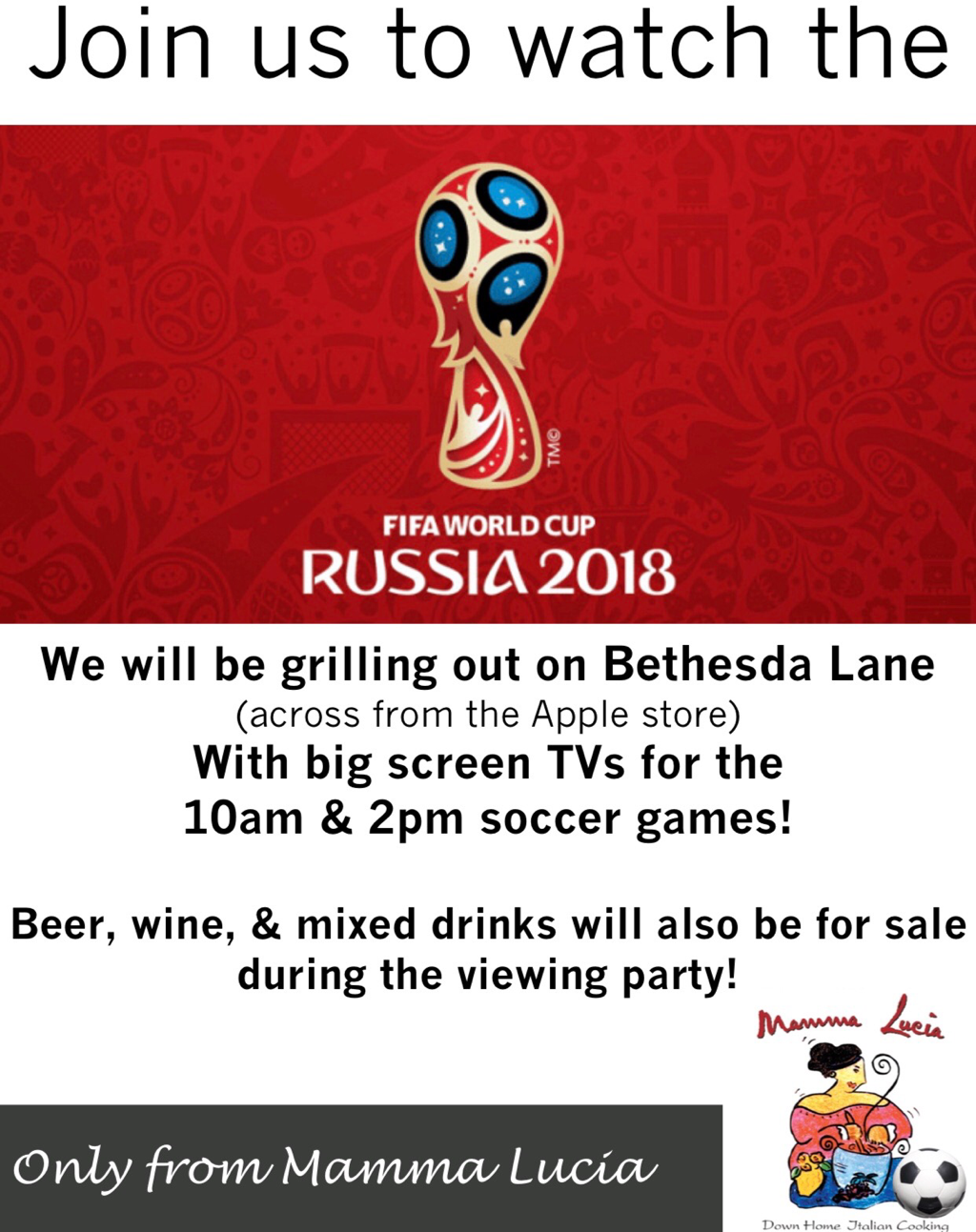 It would be nearly impossible to name the thousand’s of former Montgomery County students that have gone on to achieve a certain level of success, so we are breaking it down into individual schools and going with just five of the most famous alumni from each of them.

As with any list of this nature, you will probably not agree with all five people we chose. That’s ok! We welcome your opinion.

​To keep it simple, we are not listing people who almost made the list, as there would be way too many to list. Some of these celebrities attended two MoCo schools, so if you don’t see them on one list, you may see them in another.

The five people we are listing as the most famous alumni of Winston Churchill High School are not ranked in any particular order. 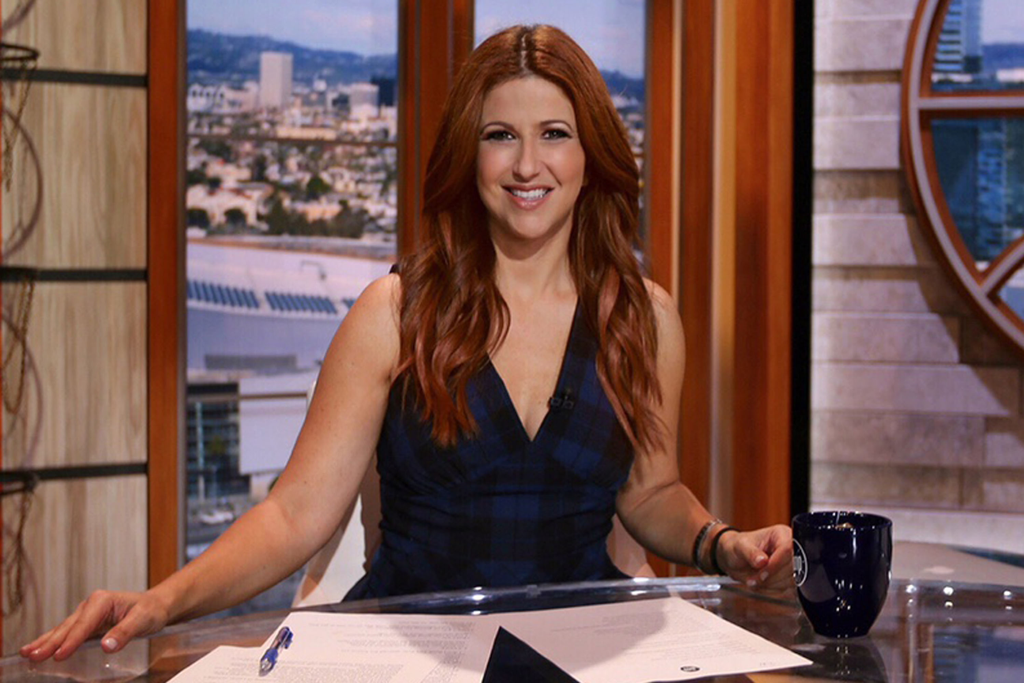 Nichols graduated from Churchill in 1991. She’s currently hosts The Jump on ESPN and ESPN2. In the past, she has been a regular on SportsCenter, and NFL Countdown.

She has also been named to Sports Illustrated’s Twitter 100 and MMQB 100 in the past. Prior to her time with ESPN, Nichols covered the Caps for the Washington Post. 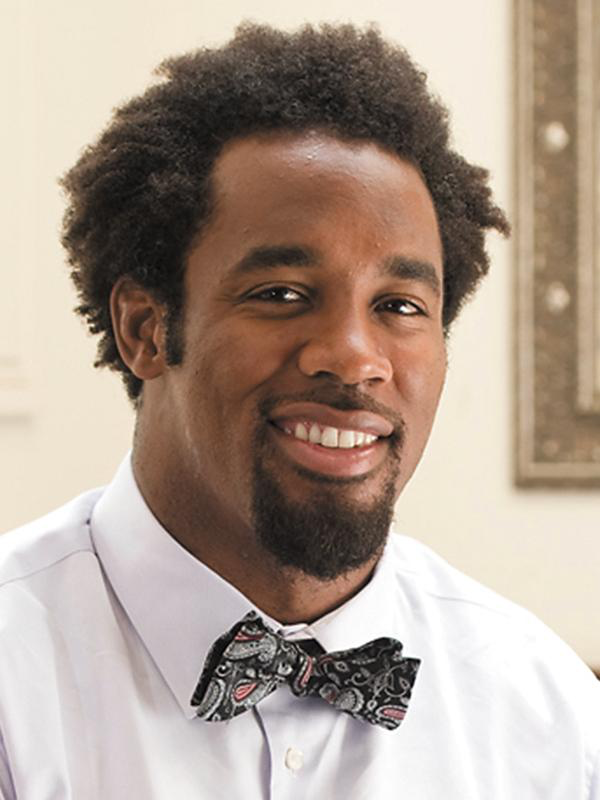 Dhani JonesYou may know Dhani Jones as one of the stars of the Shark Tank replica, Adventure Capitalists (CNBC), but he was a three Time All-Big Ten player and National Champion at the University of Michigan. He then played in the NFL for 11 years, starting in 131 games.

​ During his time at Churchill, he was an All-Met and All-County pick. 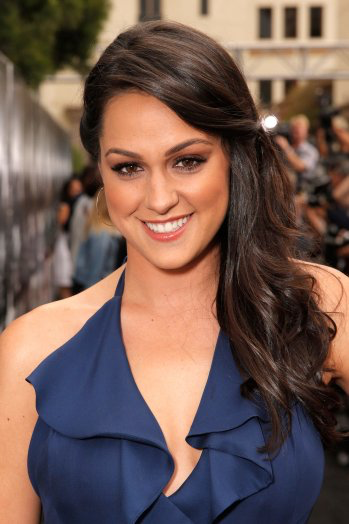 Coleman graduated from Churchill in 2003. She also attended Beverly Farms ES and Hoover MS in the county.

She has started in shows such as The Office, Men at Work, The Mindy Project, Big Little Lies among others. 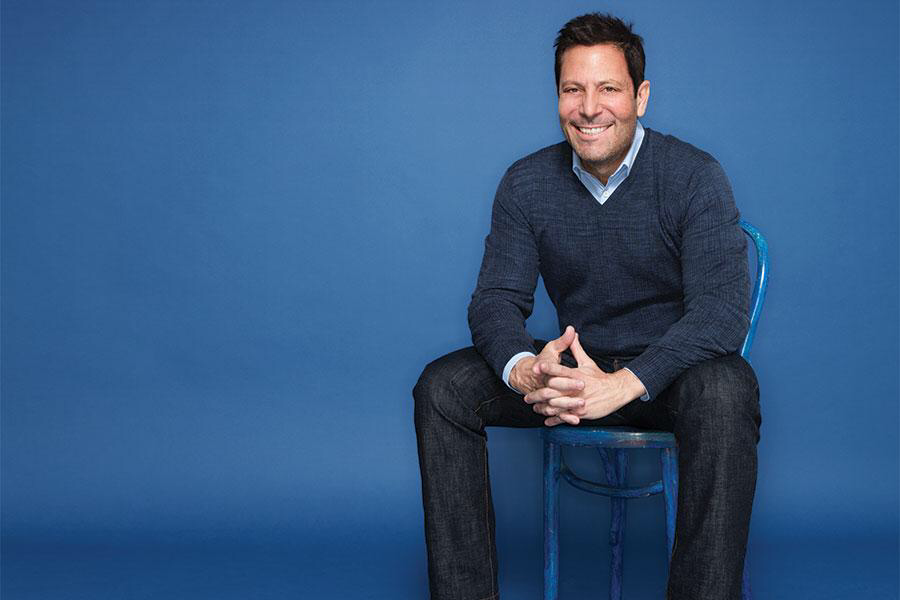 Star grew up in Potomac. He attended Wyngate ES, Caning John MS (then Junior High), and graduated from Churchill.

After graduating from UCLA, he went on to create hit shows like Beverly Hills 90210, Melrose Place, and Sex and the City. Beverly Hills 90210 was originally going to be named Potomac 20854 and focus on teens growing up in the area! 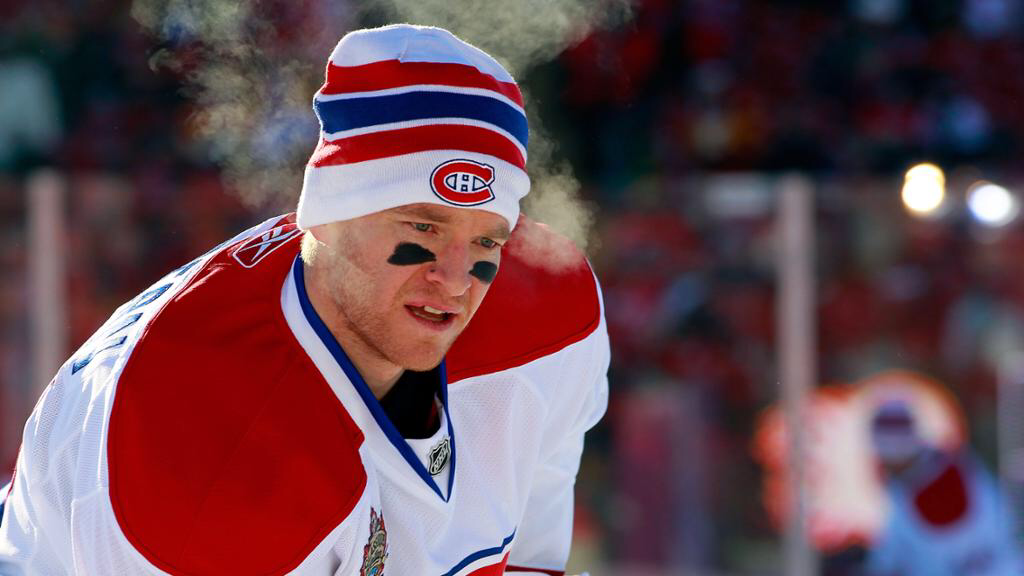 Courtesy of the NHL
Jeff HalpernJeff Halpern, formerly of the Washington Capitals (and many other NHL teams), attended Churchill High School in Potomac. He later transferred to St. Paul’s in New Hampshire so he can play high school hockey, before attending Princeton.

He first played in the NHL with the Caps in 1999, when he became the first D.C. area player to ever play for the Caps.