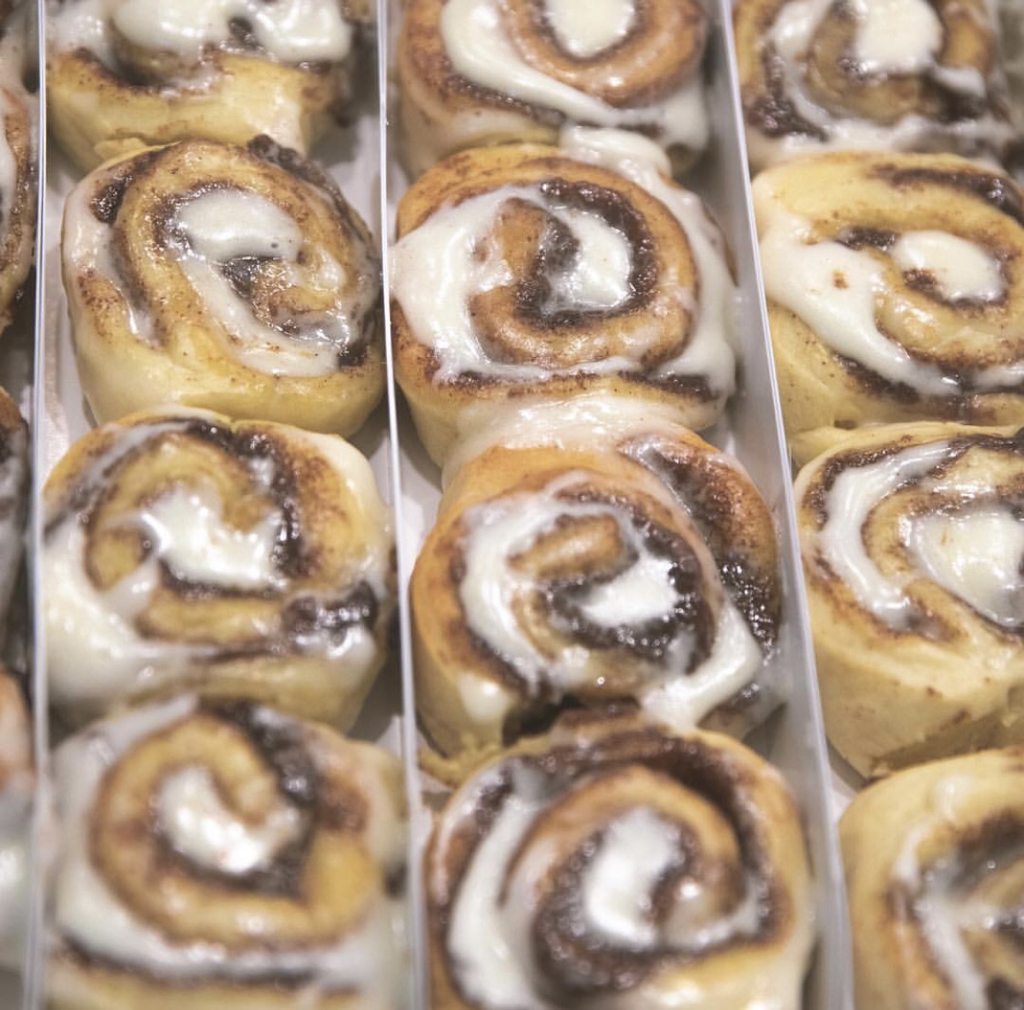 Photo courtesy of Cinnabon
Is Cinnabon is coming back to Montgomery Mall?

​The bakery, best known for their cinnamon rolls cinnamon products, coffee, and frozen drinks, is rumored to be coming back to Montgomery Mall after local blog, Store Reporter, announced the return earlier today.

My contact at Montgomery Mall told me that it is not yet confirmed, but that they expect confirmation in the coming weeks.

I was told they are looking at the location pictured below, next to Popeye’s, for their return.
​
Currently, there is just one Cinnabon location left in MoCo (Wheaton Mall), as the Lakeforest location closed in January of 2017. 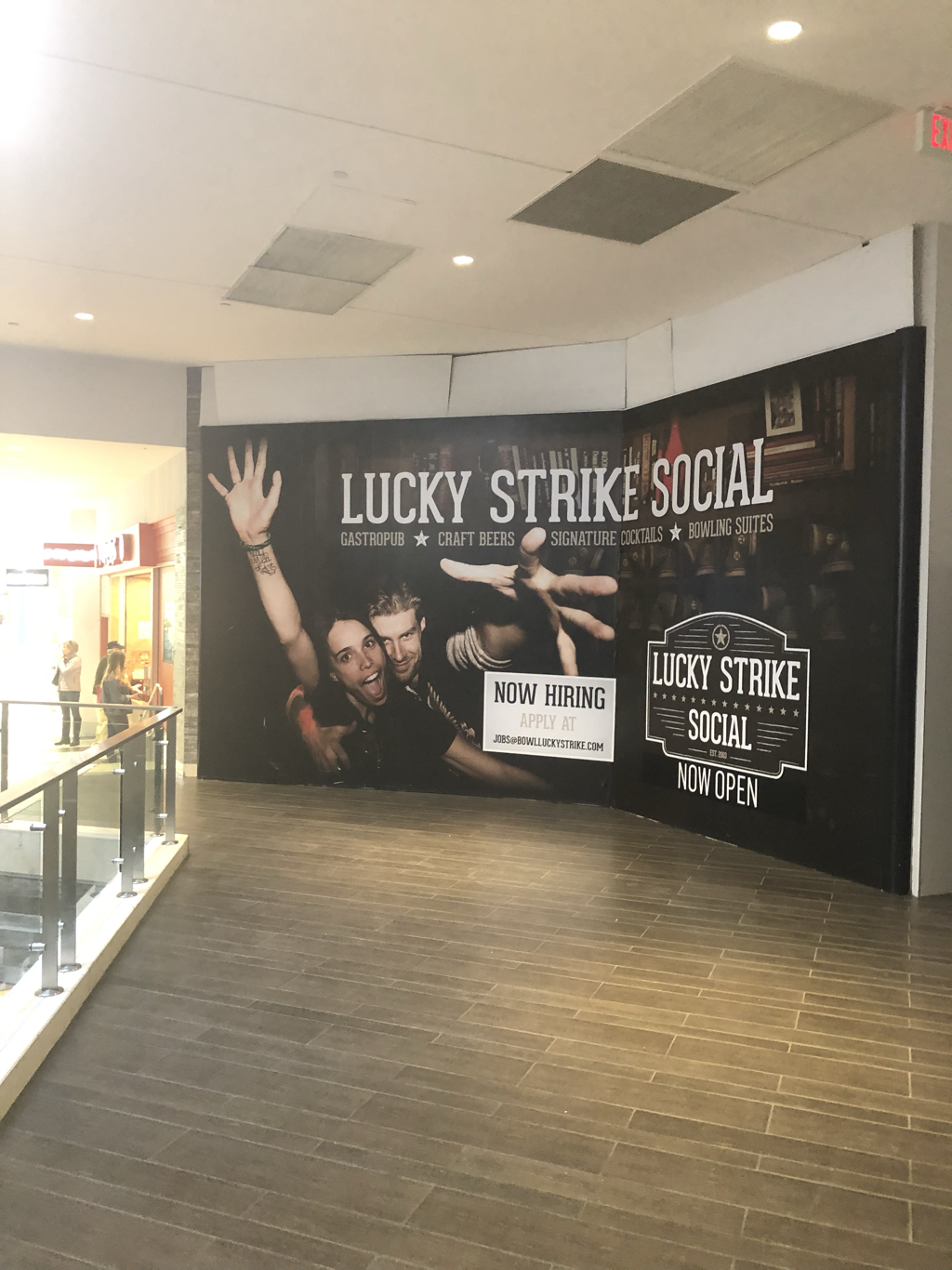 Be the first to comment on "Cinnabon is Coming Back to Montgomery Mall?"