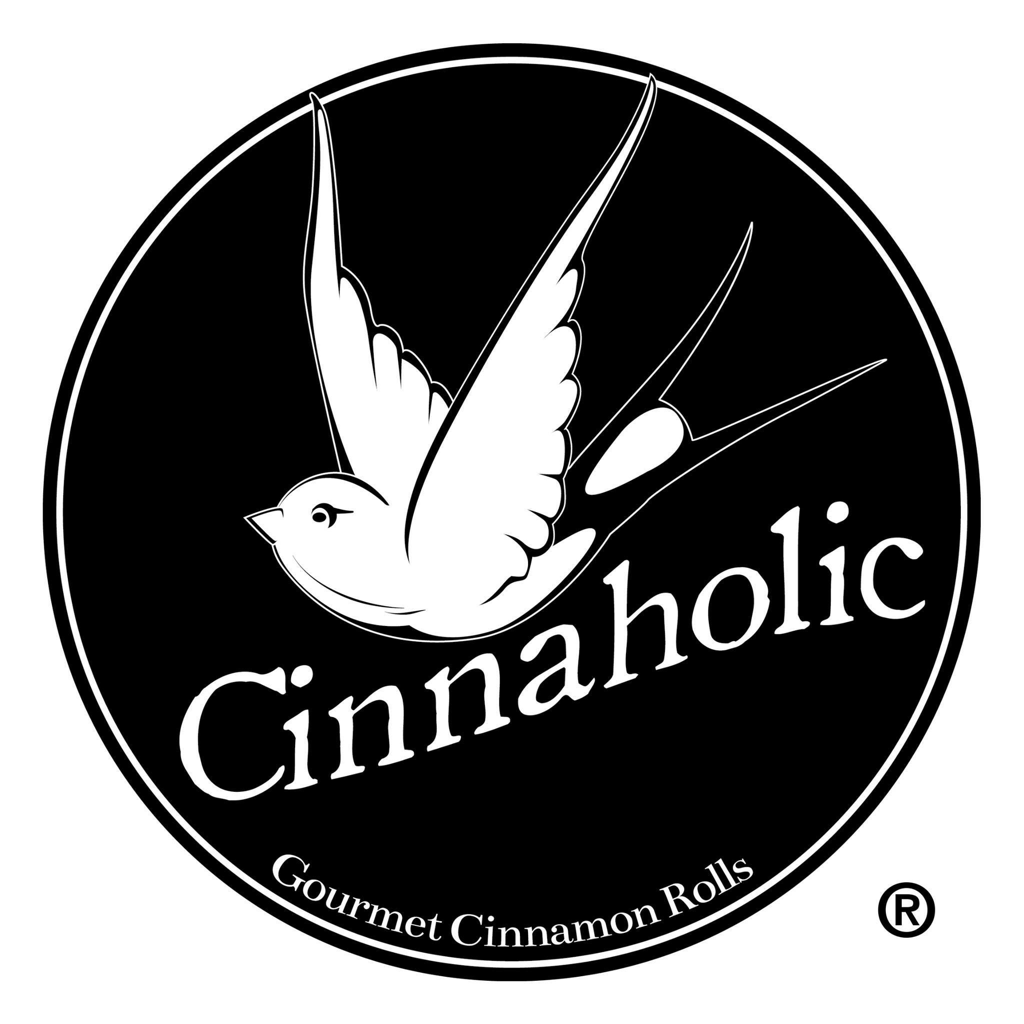 Cinnaholic, a bakery know for its 100% vegan custom cinnamon rolls, is coming to Crown in Gaithersburg (first reported by DC Eater).

The bakery will be located at 321 Ellington Drive In Downtown Crown. The location used to be home to the “Downtown Crown RPAI US Management Office.” They expect to open in early 2019.

Below you’ll see just some of the create-your-own cinnamon rolls you can make at Cinnaholic, courtesy of their Instagram account (@Cinnaholic). 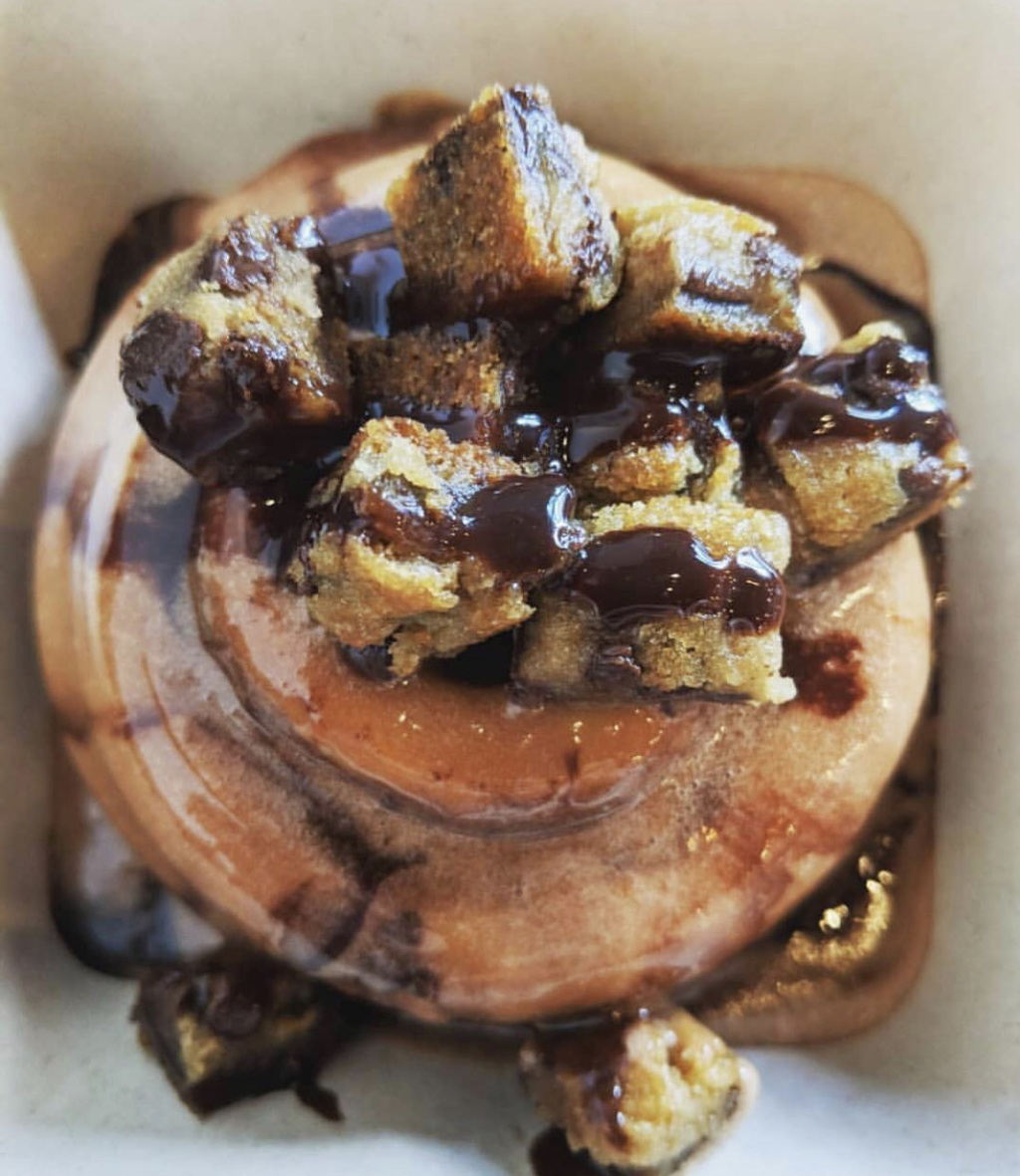 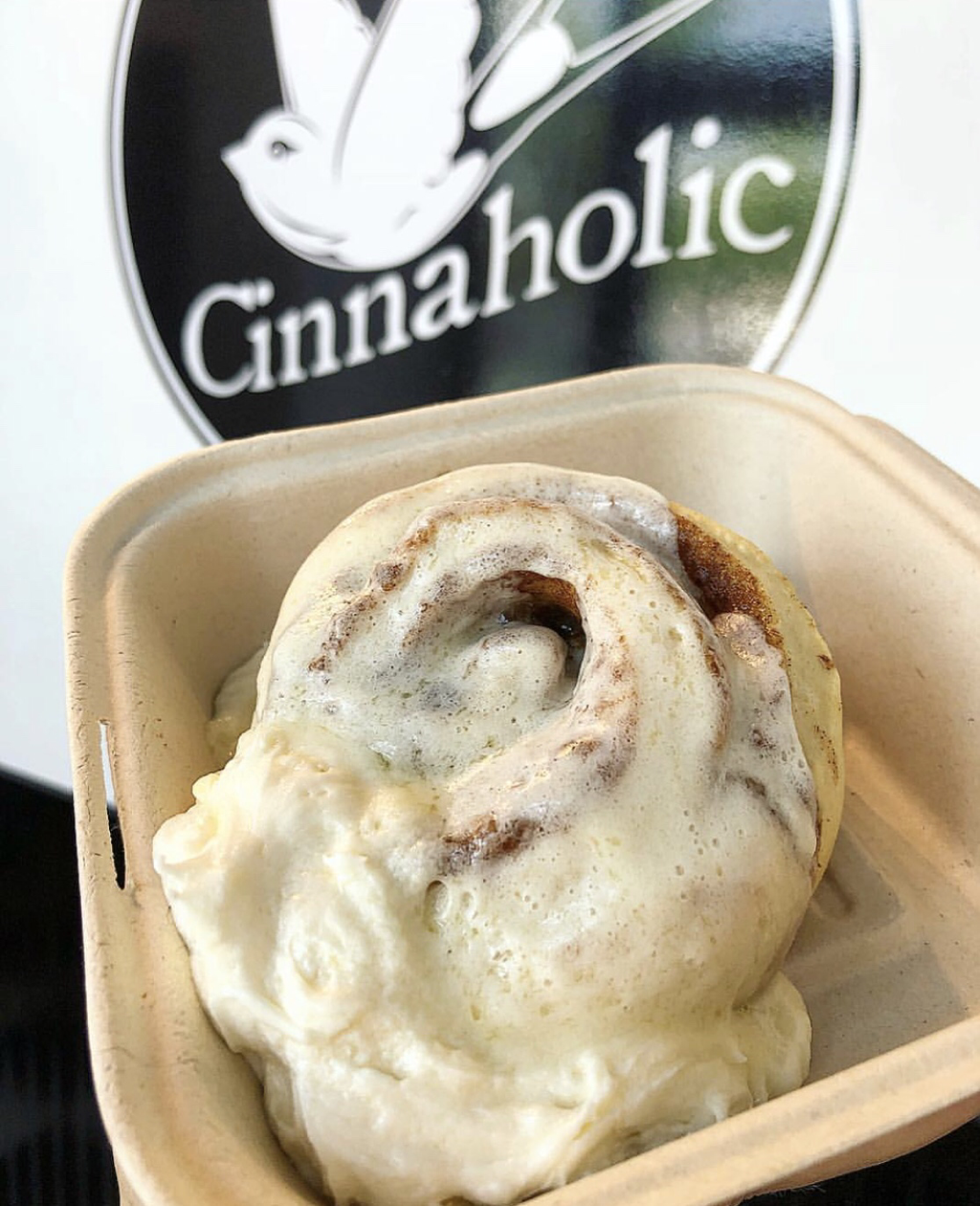 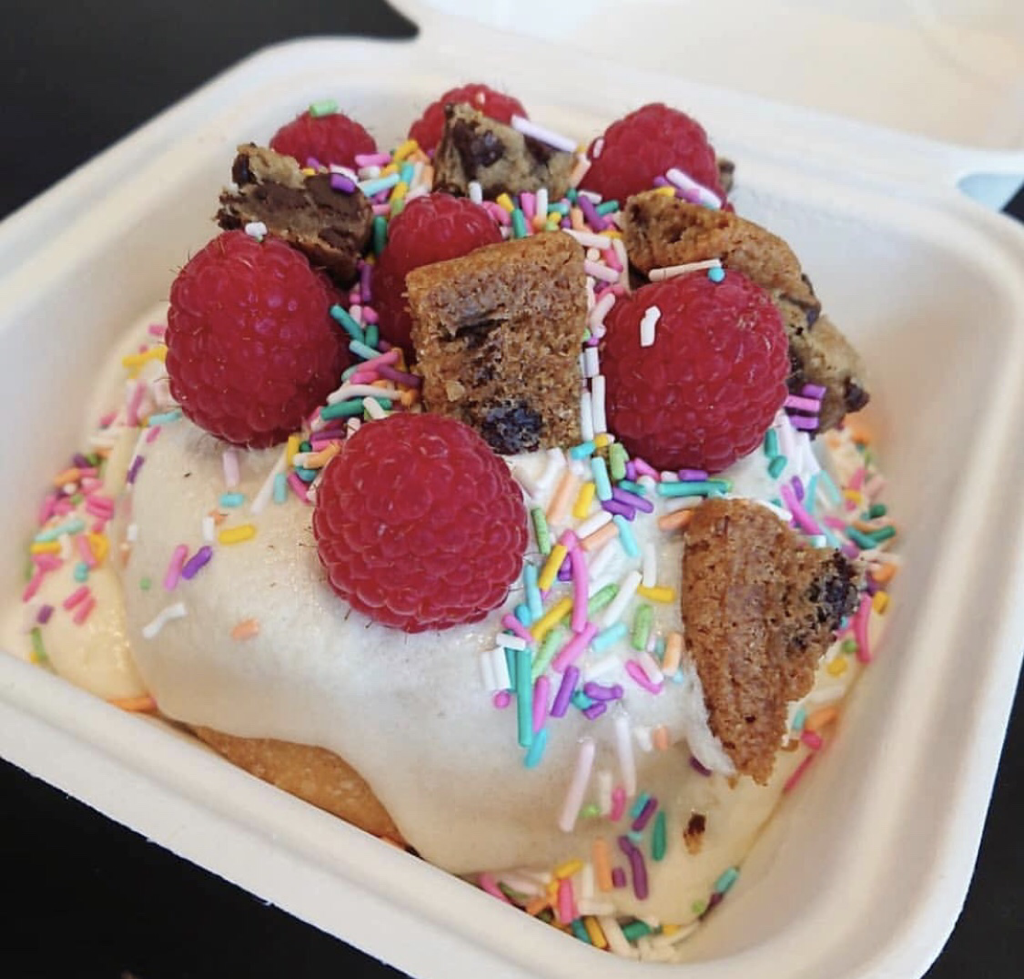 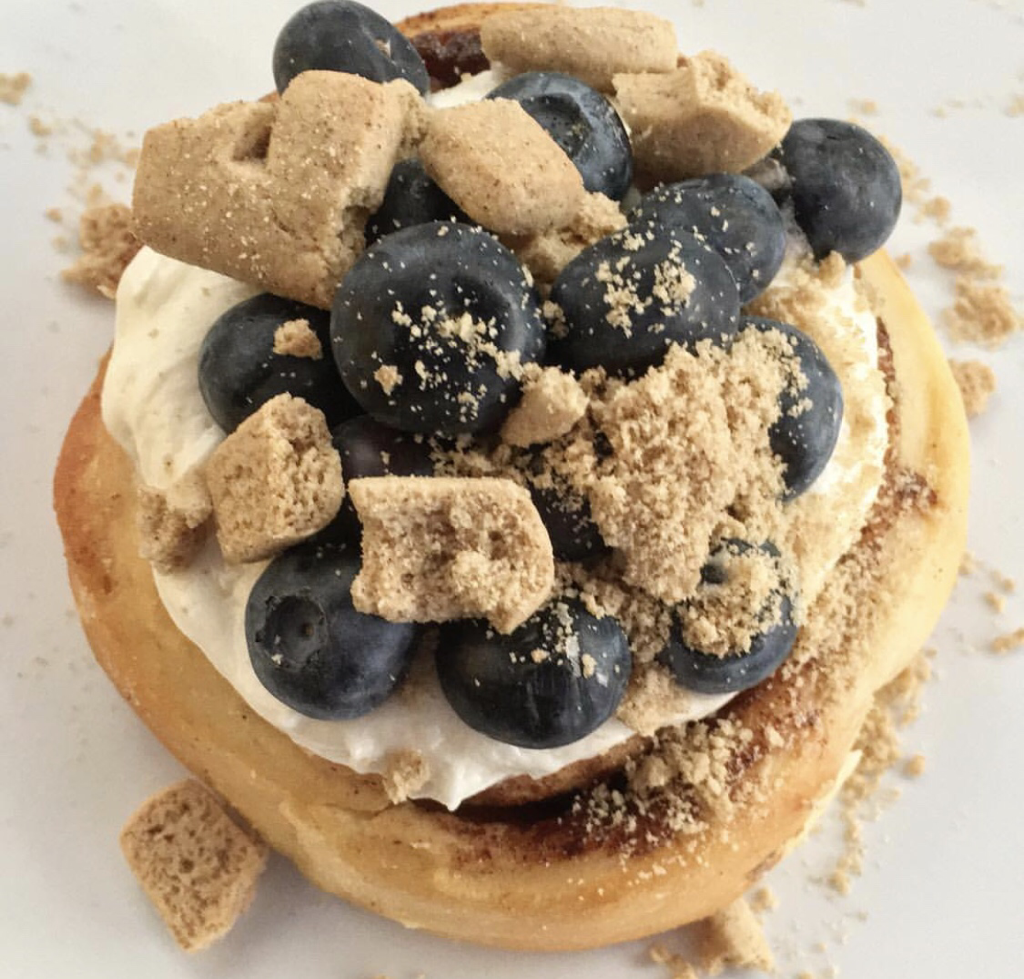 Be the first to comment on "Cinnaholic, As Seen On Shark Tank, Is Coming To Crown (Gaithersburg)"