Cinnaholic Getting Closer to Opening in Downtown Crown

It has been nearly two years since we announced Cinnaholic’s impending arrival to Downtown Crown in Gaithersburg.

The bakery, known for its 100% vegan custom cinnamon rolls, has made some progress and expects to open this March or April.

Cinnaholic will be located at 230 Crown Park Ave., the former home of Yogiberry, next to Chopt.

Photo of the cinnamon roll courtesy of Cinnaholic. 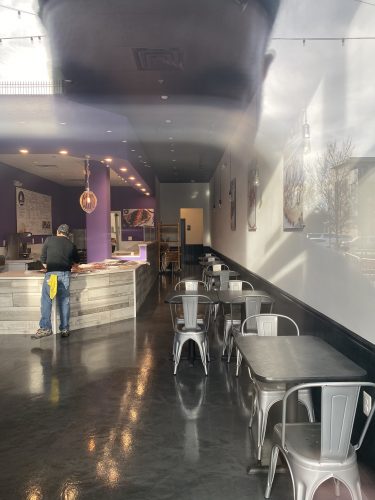