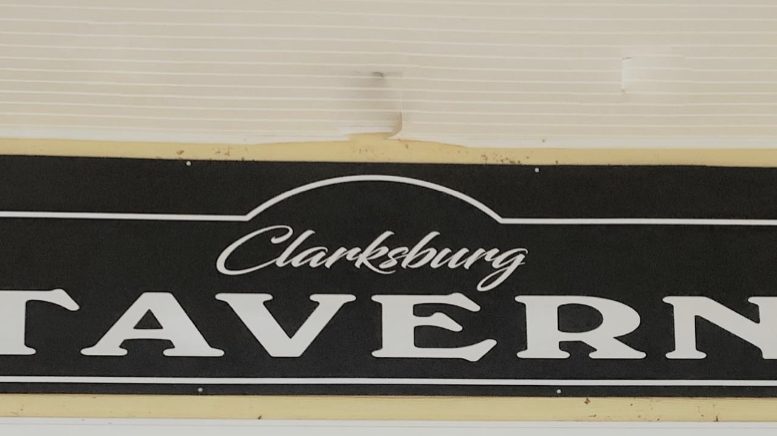 A message was posted on the Clarksburg Tavern Facebook page on Wednesday afternoon stating that the restaurant would be closing on July 23rd.

We called the restaurant for confirmation and were told by an employee that that information was false and that their Facebook account had been hacked.

We were sent a message by Clarksburg Tavern ownership on Thursday saying that the restaurant is doing great and has no intentions of closing.

The restaurant is also listed as “permanently closed” on Google but was open for business when we called at 3PM on Wednesday.

The tavern is located at 23315 Frederick Rd in Clarksburg, the former site of Bennigan’s. 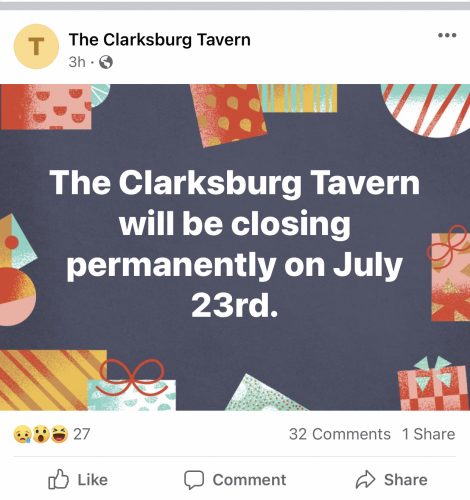 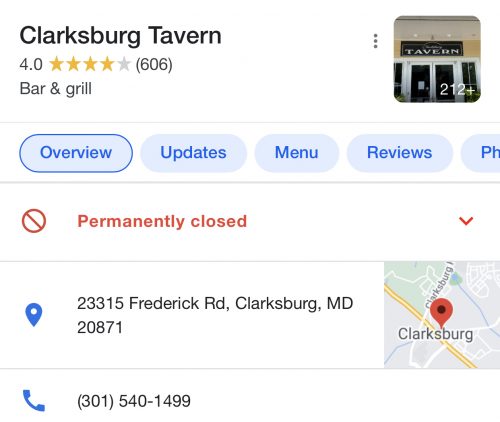 Washington D.C. Temple Will Open to the Public for the First Time Since 1974