Shawndel Arnez Weems, age 24, of Monarch Mills Way in Columbia, was found guilty today by a Howard County jury of second-degree murder and use of a handgun in the commission of a crime of violence in the fatal shooting of 18-year-old Simeon Mukuna.

On February 6, 2021, officers from Howard County Police Department arrived at the 7500 block of Monarch Mills Way for a report of a shooting. Upon arrival officers located the victim, Simeon Mukuna, lying on the ground suffering from gunshot wounds. Medics responded and immediately began rendering aid. Mukuna died on the scene.

Witnesses say Mukuna was at that location helping a friend with vehicle maintenance. Mukuna walked to his vehicle to retrieve a jacket. As he walked back across the parking lot, a vehicle pulled up alongside of him. The driver of that vehicle, Shawndel Weems, began shooting at Mukuna striking him multiple times. Weems then parked his vehicle and walked into a nearby apartment where he resided.

A search warrant executed in Weems’ apartment revealed a 9mm handgun and 1 magazine with live rounds in it. The weapon was found with Weems’ Handgun Qualification License (HQL) next to it.

Weems later told investigators that when he drove through the parking lot he felt as though Mukuna was looking at him with malice and thought he was going to try to harm him. Weems alleges Mukuna was in possession of a handgun. Weems did not know Mukuna, nor had he ever seen him before. No weapon was found near or on Mukuna and no other witnesses observed Mukuna with a gun.

“This loss of life was senseless and utterly unnecessary. We have an 18-year-old young man who had a bright future ahead of him and it was cut short over nothing,” said State’s Attorney Rich Gibson. “Weems’ actions are inexcusable. There is a family in immeasurable pain due to his choice to engage in violence. We thank the jury for this verdict and hope it brings the victim’s family some solace.”

Weems will be sentenced on September 30, 2022. He faces up to 60 years of active incarceration. Deputy State’s Attorney Joshua J. Felsen and Assistant State’s Attorney Katherine S. Bagley prosecuted this case. 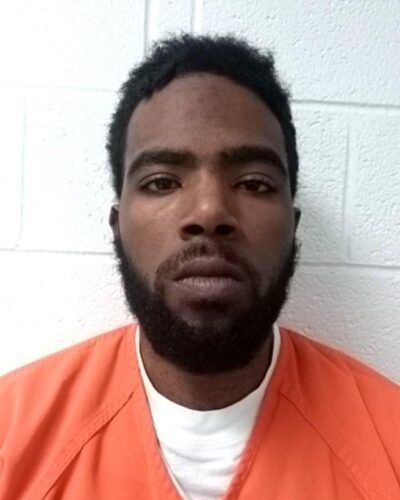 Parks’ Picks: Things To Do This Weekend

Arrest Made for Burglary/Stolen Cars in Takoma Park

Damascus Man Wanted For Assault with a Dangerous...

I thinkThey should have Given Him an 80 Year Sentence