Top Posts
Arrest Made in Connection to Armed Robbery of...
Detectives from the Montgomery County Department of Police...
An Estimated 350,000 Vehicles Were Severely Damaged in...
Update: Detectives Investigate Fatal Single Vehicle Collision on...
Slapfish Has Closed Permanently in Montrose Crossing
Commanders Expected to Sell For $7 Billion; Sale...
Montgomery County Health Officials Urge Residents to Get...
Update: $50,000 Winning Lottery Ticket Sold at Rockville...
List of Over 100 Restaurants That Have Opened...
Seven Upcoming Races in MoCo This Month (November...
Silver Spring

Per MCPD:
For Immediate Release: Thursday, September 15, 2022
Detectives from the Montgomery County Department of Police – Special Victims Investigations Division (SVID) are asking for the public’s assistance in locating a missing 14-year-old from Silver Spring.

Ross is approximately 5 feet, 9 inches tall and weighs 145 pounds. He has black hair and brown eyes. He was last seen wearing a black t-shirt, black and grey fitted jeans, which are torn in the thigh area, and tan slides.    Police and family are concerned for his welfare.

Anyone with information regarding the whereabouts of Kamoni Ross is asked to call the police non-emergency number at (301)279-8000 (24-hour line) or the Special Victims Investigations Division at (240)773-5000. Callers may remain anonymous. 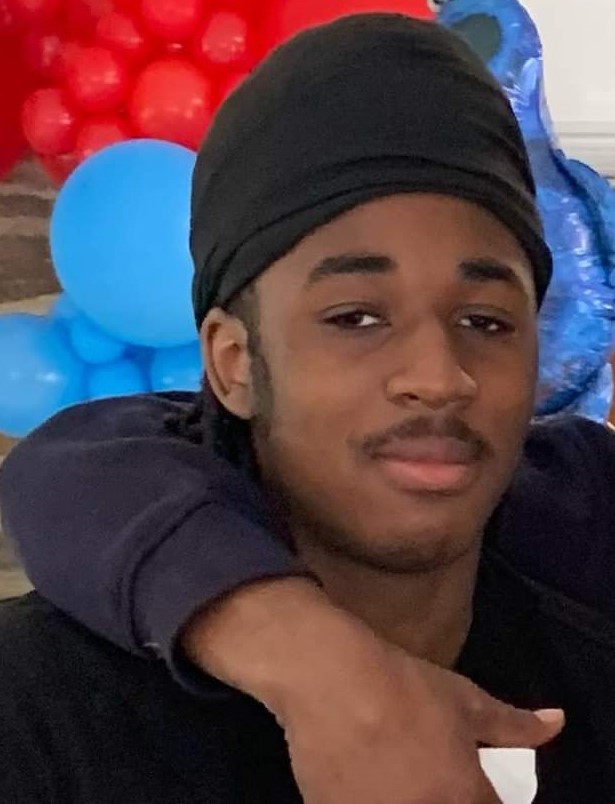