Gaithersburg, MD – Detectives from the Montgomery County Department of Police -Special Victims Investigation Division (SVID) are asking for the public’s assistance in locating a missing teenager from Silver Spring.

Whitlock-Jones is approximately 5-feet, 3-inches tall and weighs 115 pounds. She has brown hair with green highlights and gray eyes. It is unknown what clothing she was last seen wearing.

Anyone with information about the whereabouts of Lucy Whitlock-Jones is asked to call the Montgomery County Police SVID at (240)773-5400 or the police non-emergency number at (301) 279-8000 (24-hour line). Callers may remain anonymous. 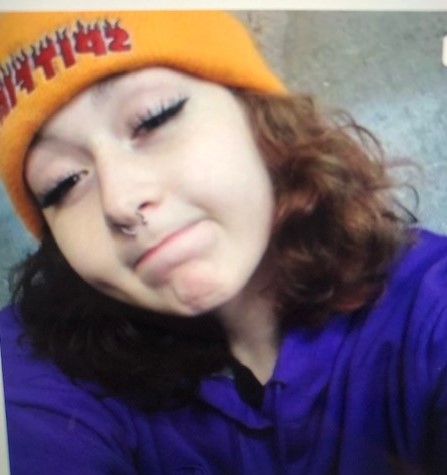 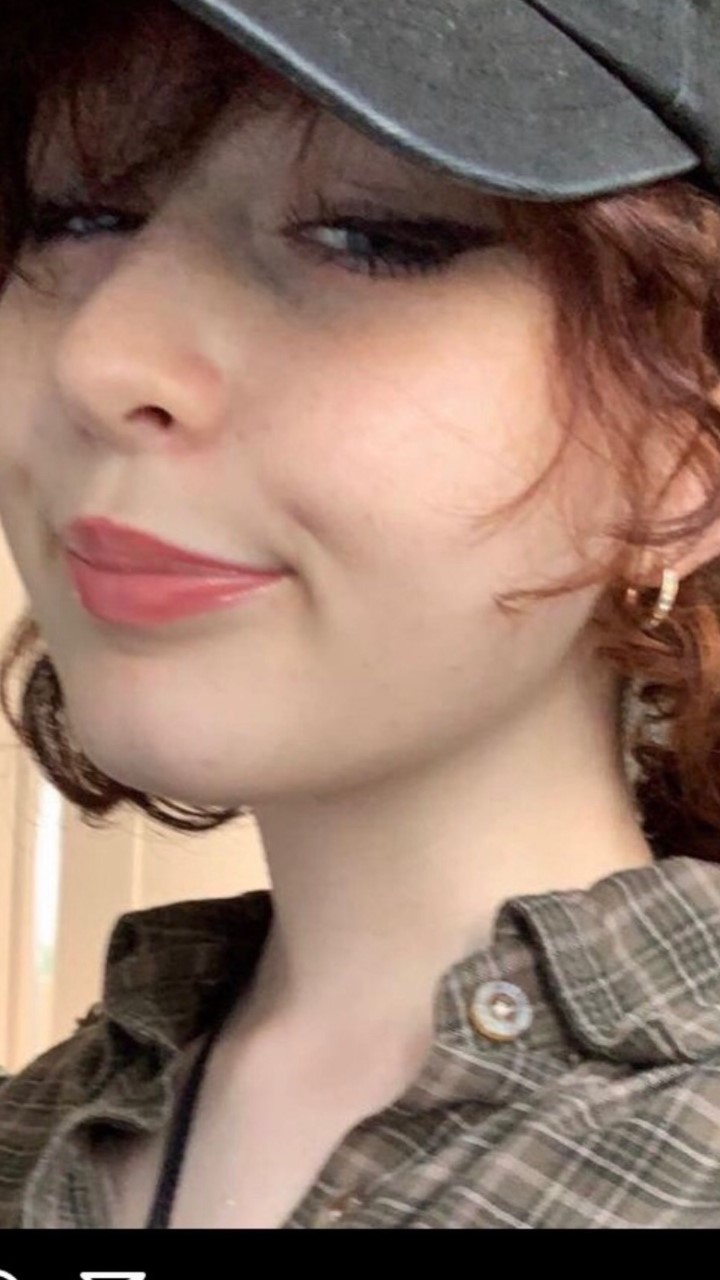 Update on this Morning’s Pedestrian Collision in Bethesda, 7-Year-Old Child in Critical Condition