Concern for Missing 18-Year-Old From Bethesda

Per MCPD:
For Immediate Release: Friday, July 15, 2022
Detectives from the Montgomery County Department of Police – 2nd District Investigative Section are asking for the public’s assistance in locating a missing 18-year-old teenager.

On Wednesday, June 29, 2022, Michael Turner was last seen leaving his residence in the 9100 block of Vendome Dr. in Bethesda.
Turner is approximately 5-feet, 10-inches tall and weighs 130 pounds. He has brown eyes and dark hair.
Police and family are concerned for his welfare.
Anyone with information regarding the whereabouts of Michael Turner is asked to call the 2nd District Investigative Section at (240) 773-6710 or the police non-emergency number at (301) 279-8000 (24-hour line). Callers may remain anonymous. 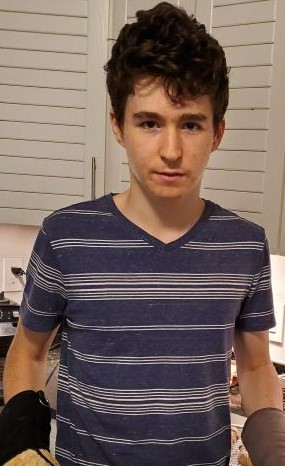 Pedestrian Struck by Vehicle in Bethesda; Driver Did...