Gaithersburg, MD – Detectives from the Montgomery County Police – 2nd District Investigative Section are asking for the public’s assistance in locating a missing 90-year-old male from Bethesda.

Salvatore Thomas Pellerito was last seen on the evening of September 14, 2021, in the 6500 block of Goldleaf Dr. in Bethesda. Pellerito was wearing blue jeans and a ball cap, has a silver mustache and wears glasses.

Pellerito is driving a 2018 Chevrolet truck with Maryland plates 00X-979.

Police and family are concerned for his physical and emotional well-being.

Anyone who has information regarding the whereabouts of Salvatore Pellerito is asked to call the Montgomery County Police 24 hr. line at 301-279-8000. 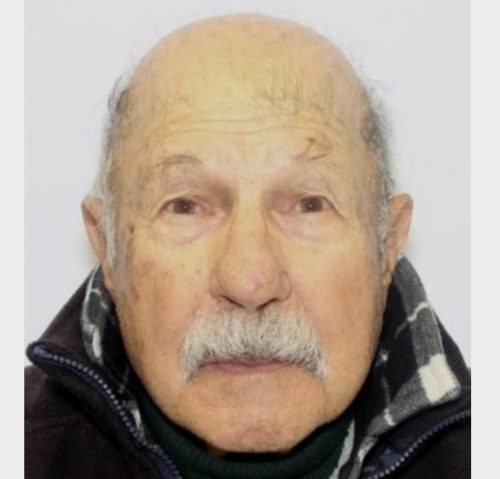 Latest on Wawa Coming to Gaithersburg