Update: Christian Harrison has been located safe and unharmed.

Gaithersburg, MD – Detectives from the Montgomery County Department of Police – Special Victims Investigation Division (SVID) are asking for the public’s assistance in locating a missing teenager from Chevy Chase.

Harrison is approximately 5-feet, 2-inches tall and weighs 155 pounds. He has brown eyes and brown hair. He was last seen wearing a black sweatshirt with yellow writing, black shorts and red and white sneakers.

Anyone with information on the whereabouts of Christian Harrison is asked to call the Montgomery County Police SVID at (240) 773- 5400 or the police non-emergency number at (301) 279- 8000 (24-hour line). Callers may remain anonymous. 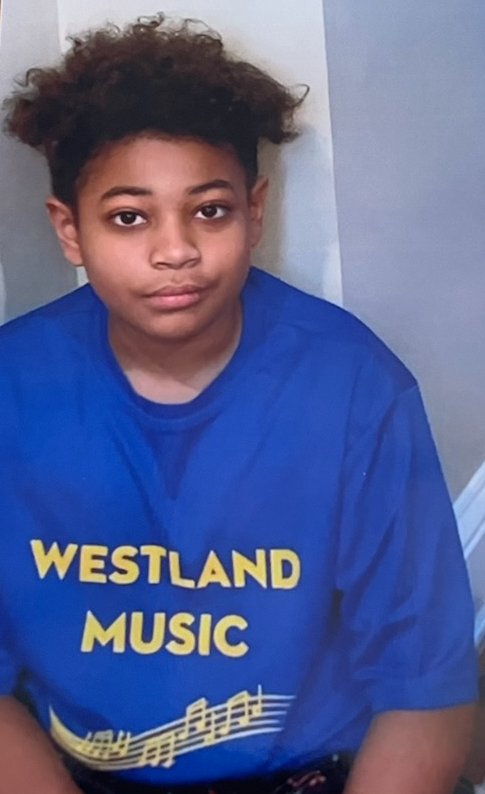 Progress at The Pretzel Bakery in Cabin John Village

Man Arrested After Incident Near Residence of Justice...