Update: James Authur Turbeville has been located safe and unharmed.

Gaithersburg, MD – Detectives from the Montgomery County Police – 5th District Investigative Section are asking for the public’s assistance in locating a 39-year-old man from Clarksburg.

Anyone with information on the whereabouts of James Authur Turbeville is asked to call the 5th District Investigative Section at 240-773-6237 of the police non-emergency number at 301-279-8000 (24-hour line). Callers may remain anonymous. 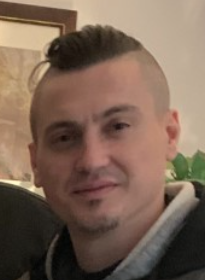