UPDATE: Cameron has been located safe and unharmed.

Gaithersburg, MD – Detectives from the Montgomery County Police Special Victims Investigations Division are asking the public for help in locating a missing child.

He has brown eyes and black hair and was last seen wearing a blue and gray Sonic the Hedgehog onsie.

Because of his age, police and family are concerned for Cameron’s welfare. He has not been seen or heard from since he left home.

Anyone with information regarding the whereabouts of Cameron Cantey is asked to call the Montgomery County Police non-emergency number at 301-279-8000(24hrs). Callers may remain anonymous. 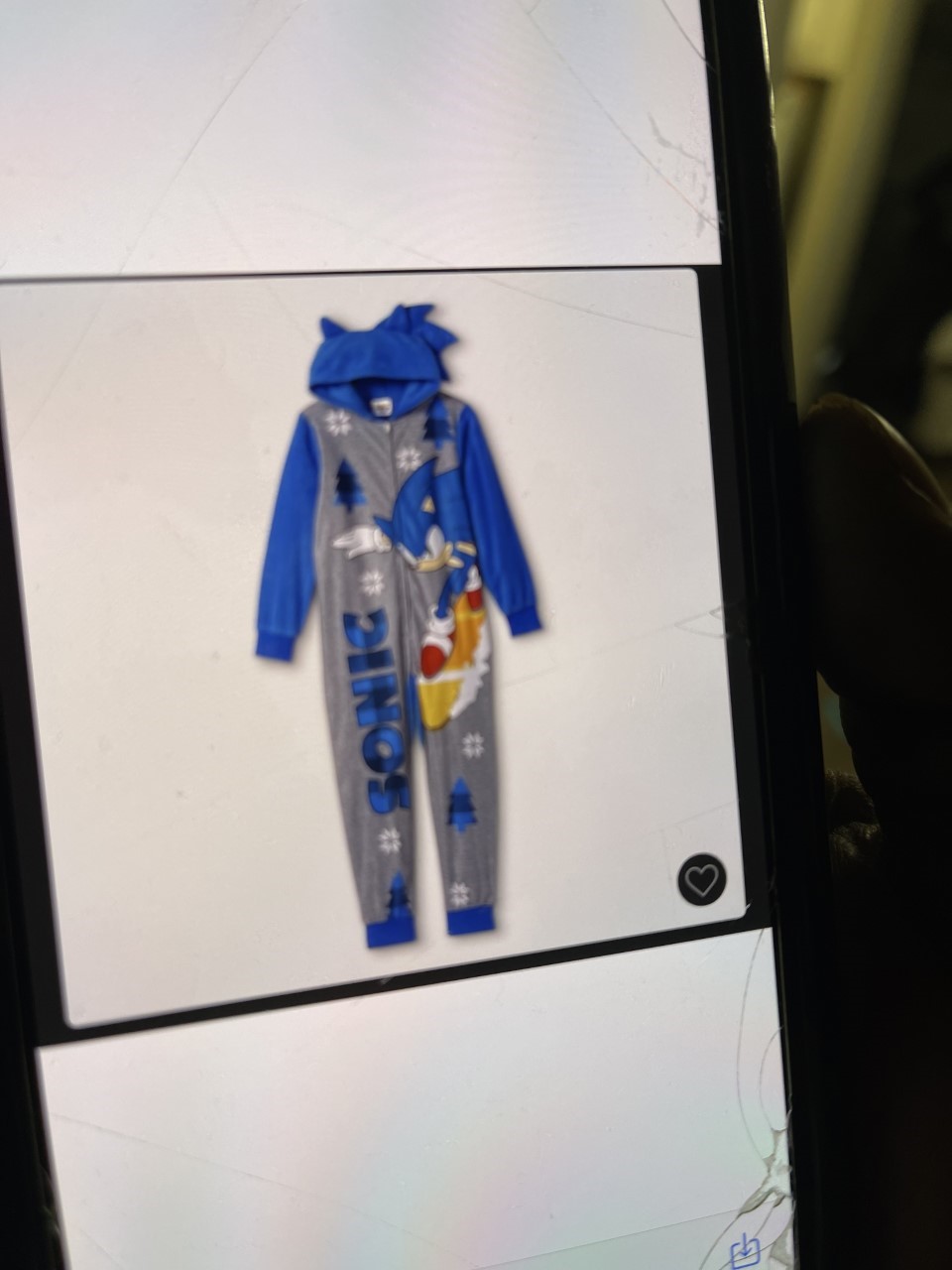