Top Posts
Signage Up at Burton’s in Gaithersburg
Montgomery County Man Sentenced to Federal Prison for...
MCPS: New LGBTQ+ Webpage Includes Resources for Students,...
11 Individuals, Organizations Recognized for Distinguished Service by...
Montgomery County Supports Preservation of Affordable Housing at...
Germantown Oral Surgeon Indicted on Murder Charges by...
Beyond MoCo: Ocean City Listed as One of...
Montgomery County Dentist Pleads Guilty to Unlawfully Obtaining...
Maryland’s ‘Move Over’ Law Will Expand Again in...
Flood Warning in Effect for All of MoCo...
Germantown

Gaithersburg, MD – Detectives from the Montgomery County Department of Police – 5th District Investigative Section are asking for the public’s assistance in locating a 27-year-old male missing from Germantown.

Michael Lewis Digenova was last seen on January 23, 2022, in the 13600 block of Jamieson Place in Germantown.

Digenova is approximately 5-feet, 9-inches tall and weighs 130 pounds. He has black hair, brown eyes and a short afro. He was last seen wearing a black vest, jeans, and black and white shoes.

Anyone with information regarding the whereabouts of Michael Lewis Digenova is asked to call the police non-emergency number at 301-279-8000 (24-hour line) or the 5th District Investigative Section at 240-773-6237. 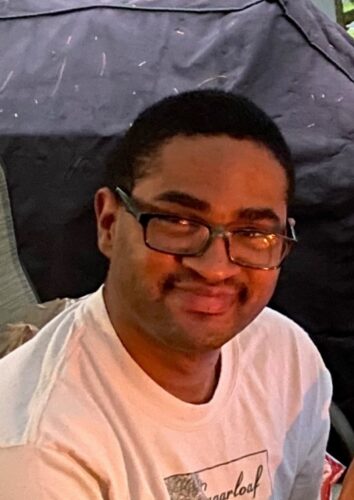