Gaithersburg, MD – Detectives from the Montgomery County Department of Police – Special Victims Investigations Division (SVID) are asking for the public’s assistance in locating a missing teenager from Germantown.

Mendoza is approximately 6-feet, 2-inches tall and weighs 140 pounds. He has brown eyes, black hair and braces on his teeth. It is unknown what he was last seen wearing, however it is believed that he may be wearing navy blue New Balance sneakers.

Anyone with information regarding the whereabouts of Jordy Elseo Mendoza is asked to call the Montgomery County Police SVID at 240-773-5400 or the police non-emergency number at 301-279-8000 (24-hour line). Callers may remain anonymous. 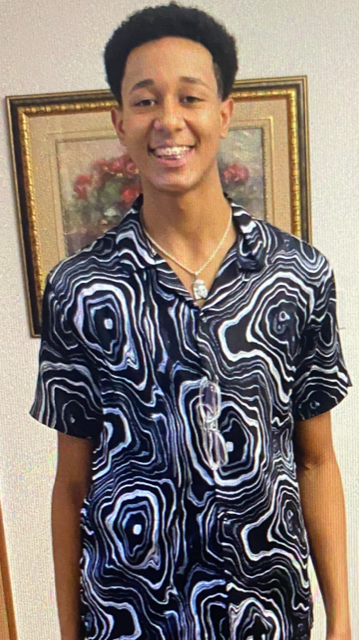 Arrest Made in December Germantown Homicide

“Rally to Protect our Neighborhoods” This Saturday in...