Police and family are concerned for E’mony welfare.

Anyone with information about the whereabouts of E’mony Hill is asked to call the Montgomery County Police SVID at (240) 773- 5400 or the police non-emergency number at 301-279-8000(24-hour line). Callers may remain anonymous. 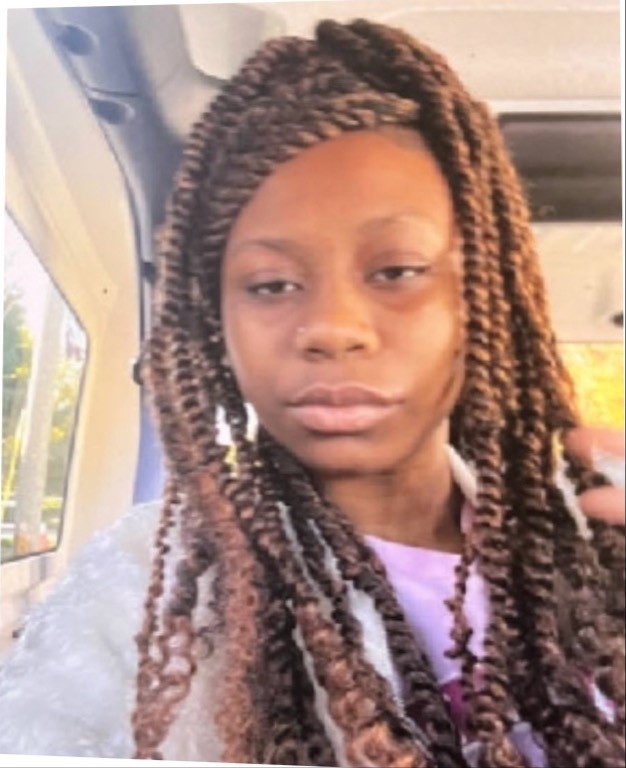 Rakugaki, a New Sushi Restaurant by Raku, To Open at Wildwood