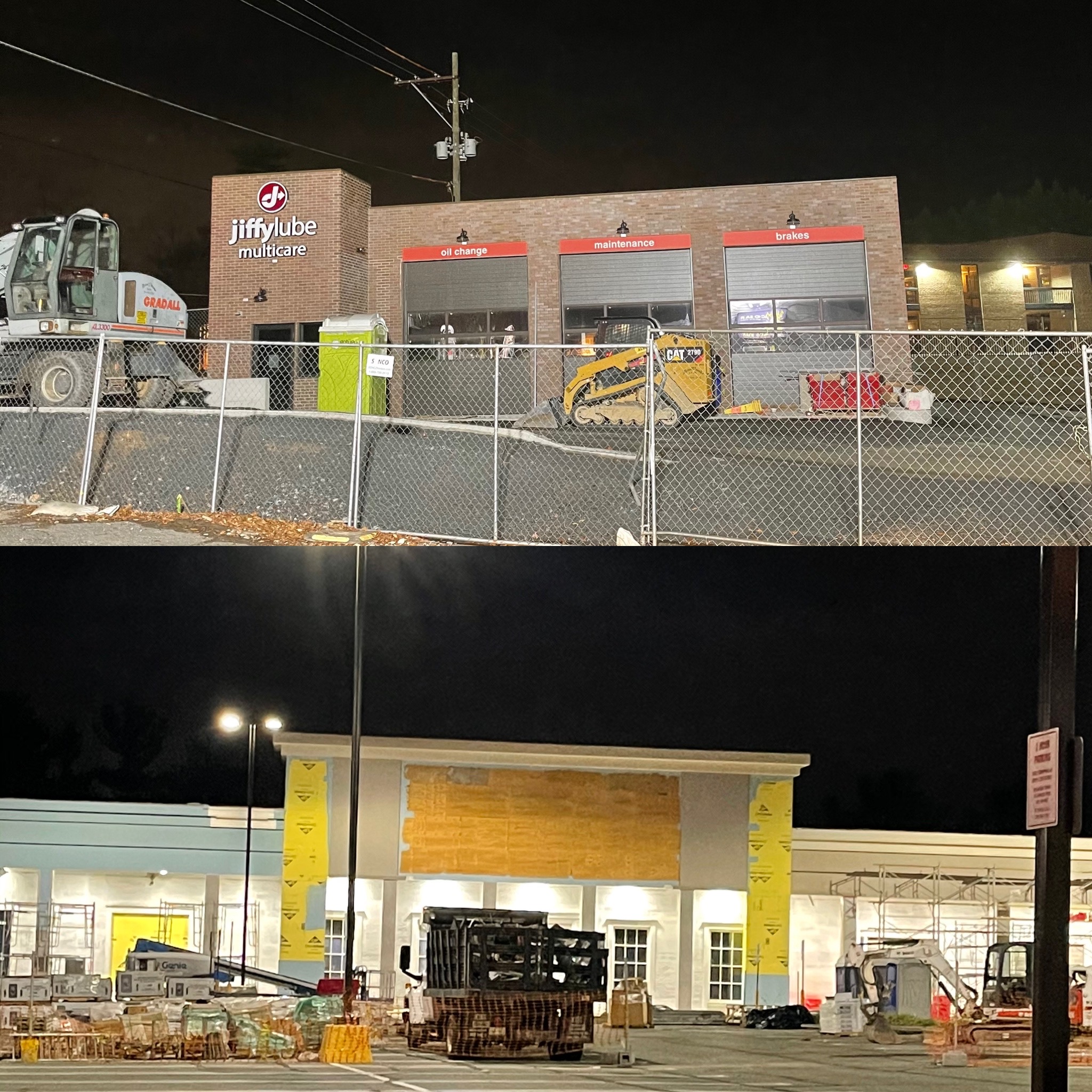 Jiffy Lube has made major progress as it nears completion right next to Taco Bar in Olney. The arrival of this Jiffy Lube has been discussed for years, but things didn’t take shape until just this year.

We’re told the new Jiffy Lube, which has received mixed reactions, will likely open within the next month or two.

One Life is getting much closer well. Crews have been hard at work transforming the inside, but not many changes have been made to the exterior of the old Giant location until recently. One Life plans to open this January and signage should go up very soon. 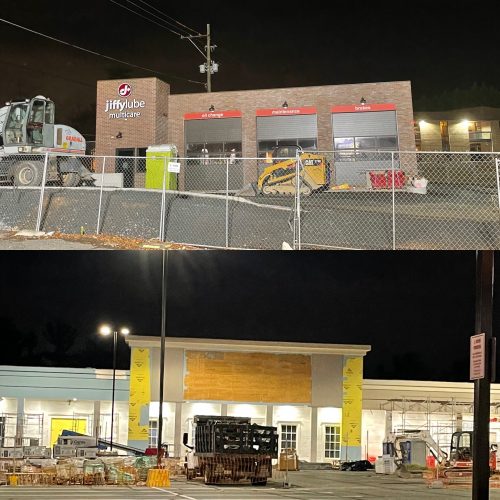 Maryland Up to 107 Confirmed Cases Including 5 Year Old Girl

Should Lap Swimming Be Allowed While Pools are Closed?

Be the first to comment on "Construction Updates in Olney"