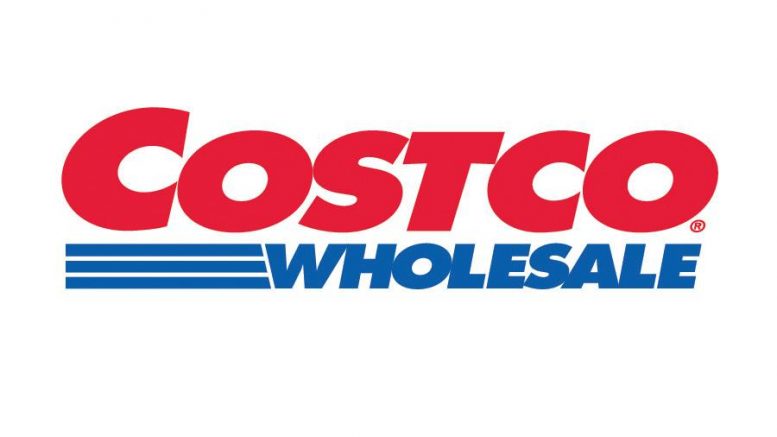 CNN is reporting that Costco will begin handing out free food samples at their locations beginning next month, as well as reopening the seating area in their food courts.

Costco will be implementing several new safety protocols, including preparing the samples behind plexiglass and making them in smaller batches.

CNN also reports that Costco is adding a “new and improved” churro to menus this summer as well as replacing its frozen yogurt with a new ice cream.

Costco has MoCo locations in Gaithersburg and Wheaton.

Be the first to comment on "Costco Bringing Back Free Samples"